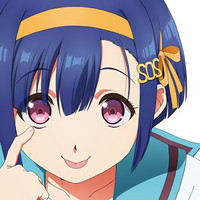 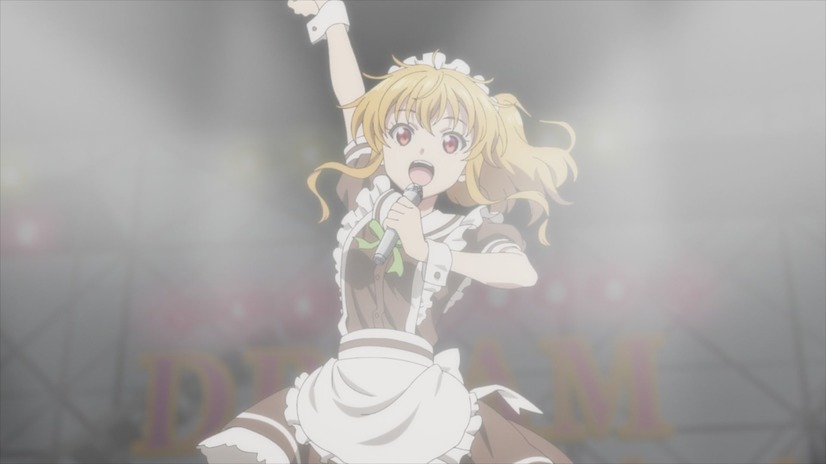 This week, summer anime Remake Our Life! paid tribute to the godly fame of The Melancholy of Haruhi Suzumiya. And the tribute continues, as the show offers up a new key visual and Twitter competition!

Episode 5 featured Nanako Kogure performing her own rendition of "God Knows..." The song was originally performed by Aya Hirano as Haruhi in the episode "Live Alive," and has gone on to become a celebrated anime song covered by everyone from Shoko Nakagawa to Masaaki Endoh.

To carry on the celebration, a new piece of collab art has been released — featuring Aki Shino dressed up as the S.O.S. Brigade leader herself. 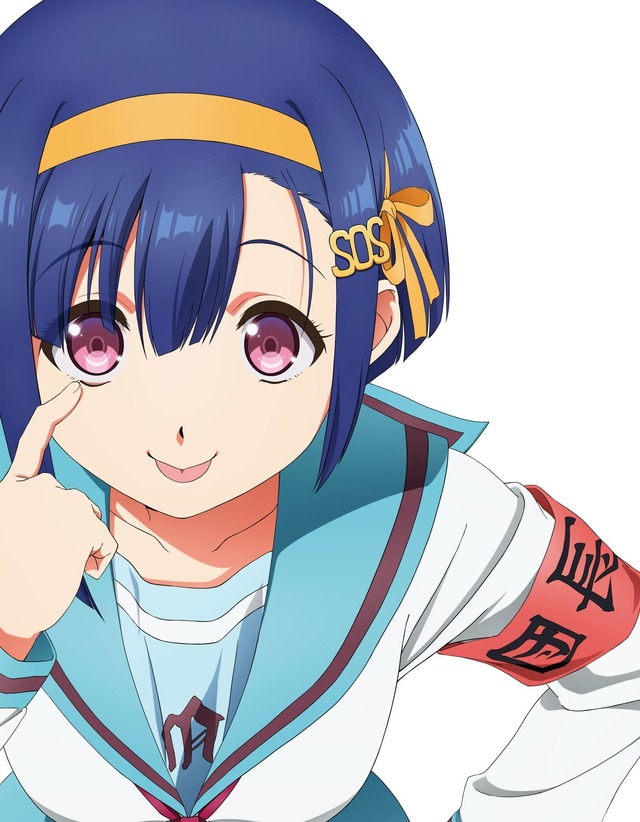 Remake Our Life! is an adaptation of Nachi Kio and Eretto's light novel from MF Bunko, about a 28-year-old aspiring game developer who regrets his previous life decisions. When he finds himself transported ten years into the past, he uses the opportunity to remake his creative life and become the game dev he always wanted to be.

Catch new episodes of Remake Our Life! every Saturday on Crunchyroll!

Tags
remake our life!, the melancholy of haruhi suzumiya
« Previous Post
Aharen-san wa Hakarenai Gets Too Close for Comfort as a TV Anime
Next Post »
My Hero Academia TV Anime Takes a Week off Due to Tokyo Olympics
Other Top News
10 Comments
Sort by: