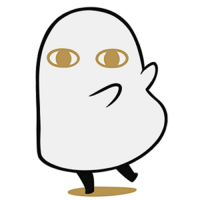 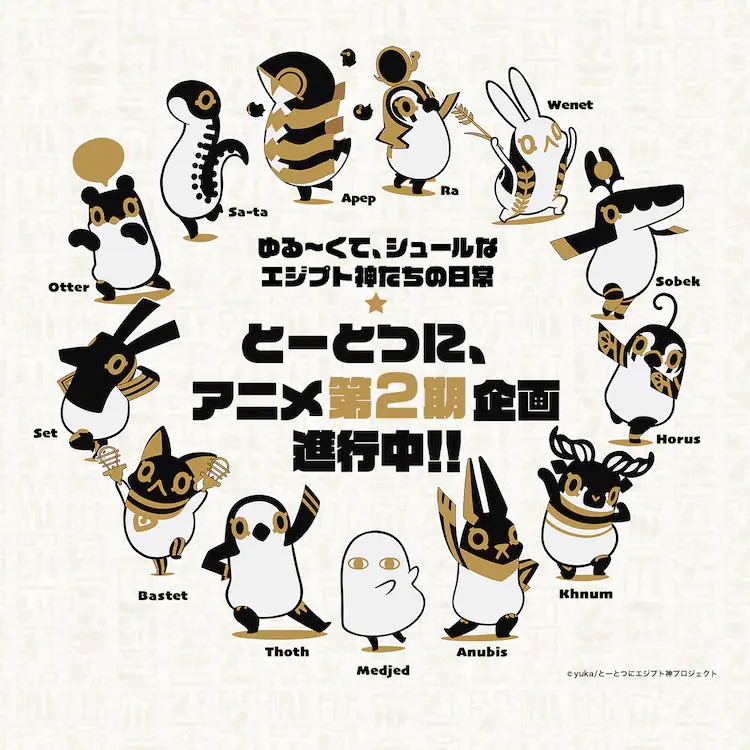 If you're in the mood for more shenanigans with the deities of ancient Egypt, then you're in luck, because a second season has been announced for Oh, Suddenly Egyptian God (known as To-totsuni Egypt-shin in Japan), a short form TV anime based on the cute mascot characters created by yuka. No further details about the second season have yet been revealed.

The first season of Oh, Suddenly Egyptian God is directed by Katsuya Kikuchi and features animation production by Typhoon Graphics, and it is available via streaming on Crunchyroll, who describe the story as follows:

Welcome to the world of the Egyptian gods. This is where the famous gods of Ancient Egypt, from Anubis to Thoth, live their lives freely. How freely, you ask? Bastet appears out of nowhere, singing and dancing. Medjed is always stone-faced. Horus works a part-time job. Set is devoted to pulling pranks. Ra's off traveling and rarely comes home... All the Gods basically just do whatever they want! These cute mascot Egyptian deities make the most of their unrestrained divine lives. The extremely popular characters of "Oh, Suddenly Egyptian God" now have their own anime!