The new story will be released on August 10 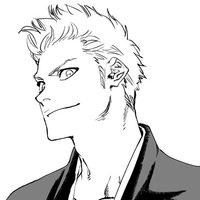 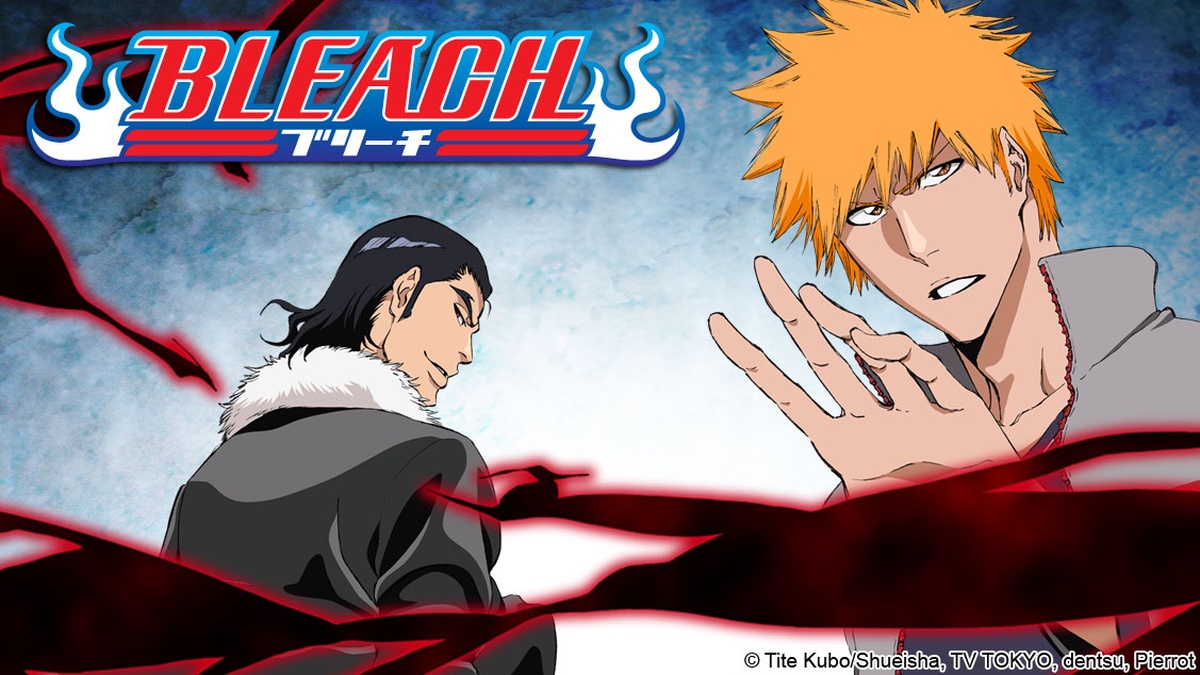 For the 20th anniversary of the Bleach manga series, the official Twitter account for creator Tite Kubo announced tonight that a new one-shot chapter will be released in the combined 36/37 issue of Weekly Shonen Jump that is set to be released on August 10 in Japan. Kubo released a new sketch of Ichigo for the occasion.

It was teased that the chapter would be about Ichigo being summoned to the Soul Society for a certain ceremony. The one-shot is set to be 73 pages with a color center page.