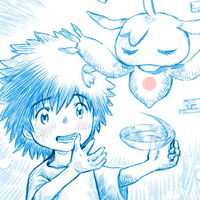 During DigiFes 2021 tonight, two new Digimon anime projects were announced; one is a brand new TV anime for Fall called Digimon: Ghost Game and an "02" inspired anime film from the creative team behind Digimon Adventure LAST EVOLUTION Kizuna. A visual for each project was released, along with a small teaser trailer for "02", and character art of the lead Digimon in Digimon: Ghost Game. 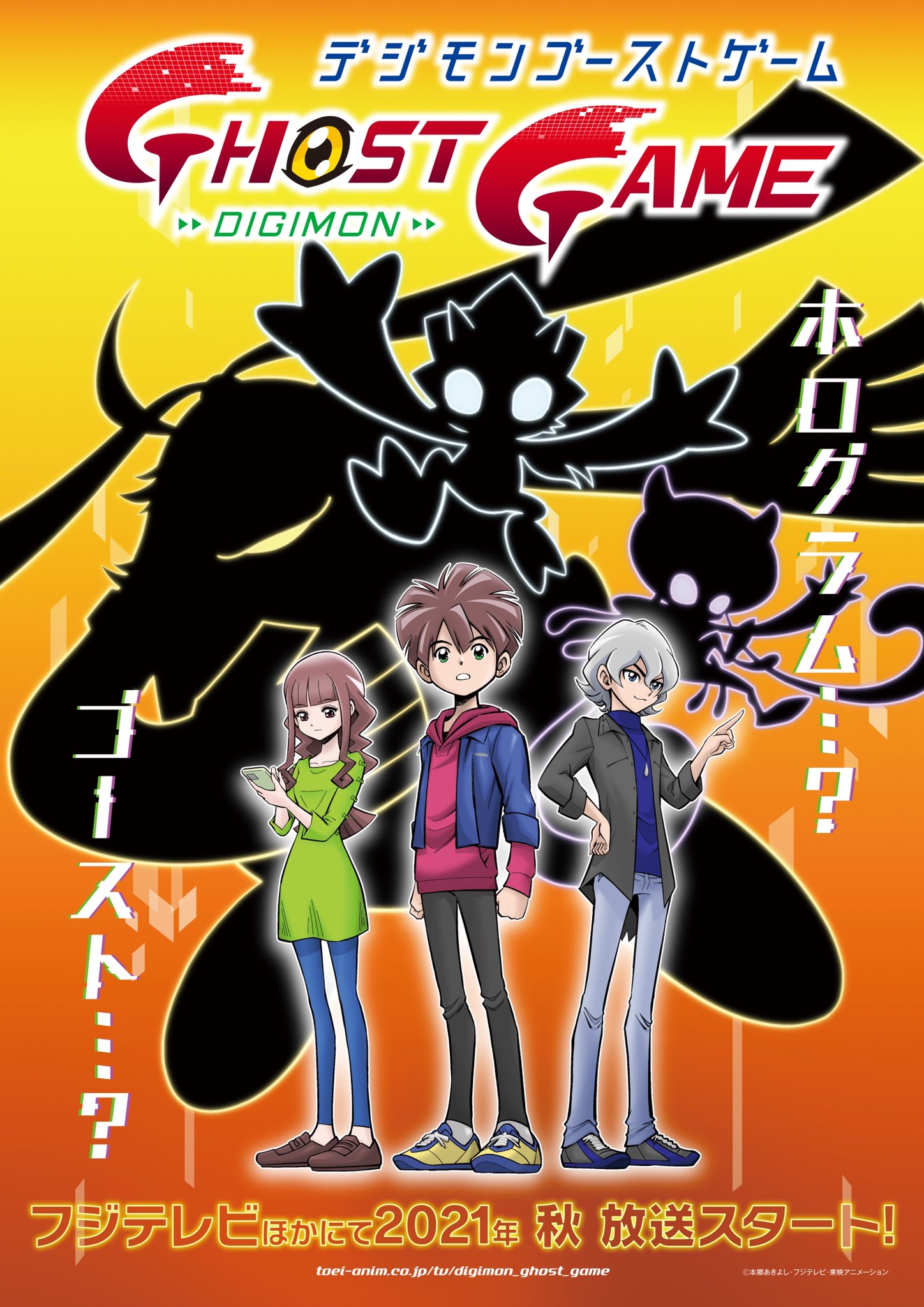 Not much is know about Digimon: Ghost Game, other than the lead characters and their digital partners. The above visual shows off the kids, while the setting images (below) of the partner Digimon reveal their likeness and their names. The new Digimon was created especially for the new series, which is teasing "hologram?" and "ghost" on the teaser visual. 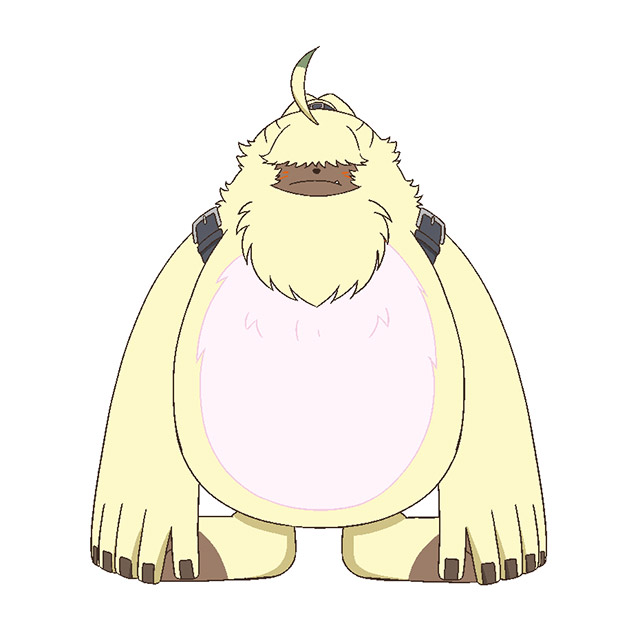 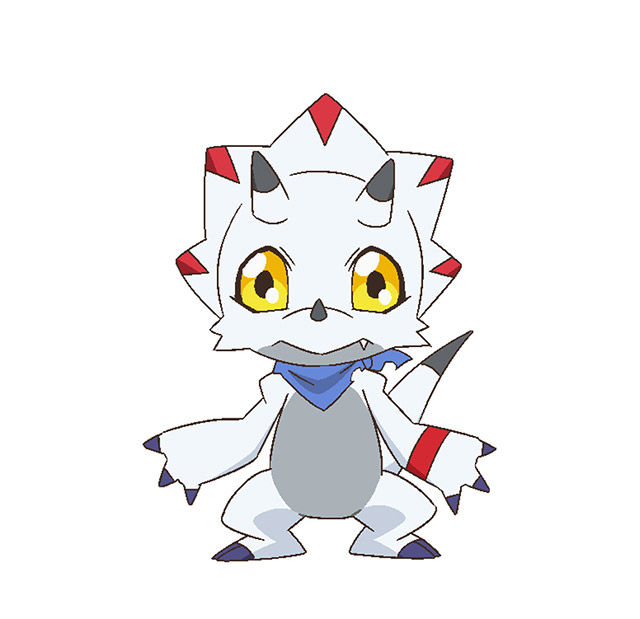 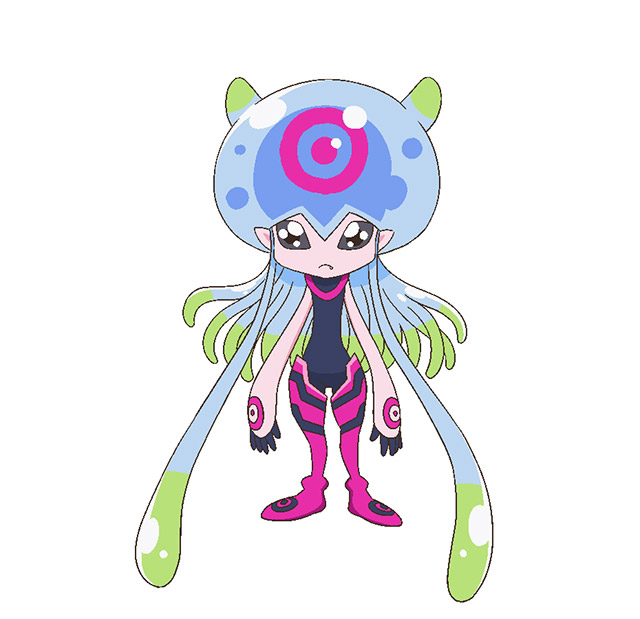 Digimon: Ghost Game is scheduled to broadcast on Fuji TV in the fall with no confirmed cast or staff as of yet, other than Toei Animation producing the series. 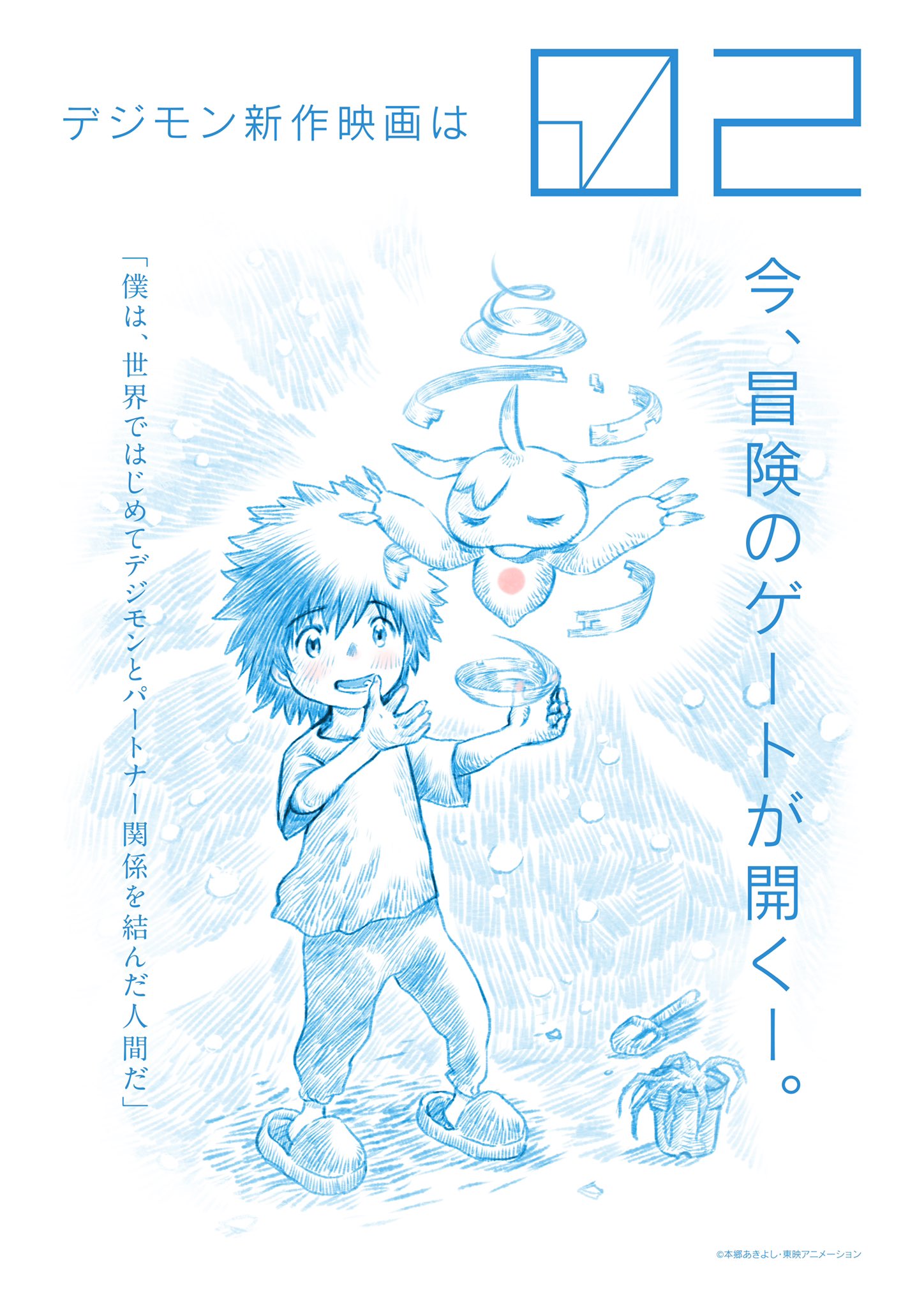 For classic Digimon fans, the 02 gang is set to return in an upcoming film with just the name "02" at this time. The theme of the film is set around the phrase "I am the world's first person to partner with a Digimon," with producer Yosuke Kinoshita confirming the return of Daisuke and the others, but saying the kid in the visual isn't him. The production of the film has just started, so there's no word yet on when it'll be released.

Are you excited for the next digi-works? Let us know down in the comments below!