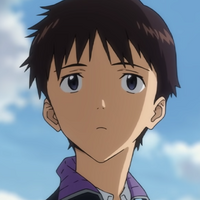 Be warned, this news article contains pretty massive spoilers for Evangelion 3.0+1.0: Thrice Upon a Time, including locations, characters, and of course, story. You have been warned. 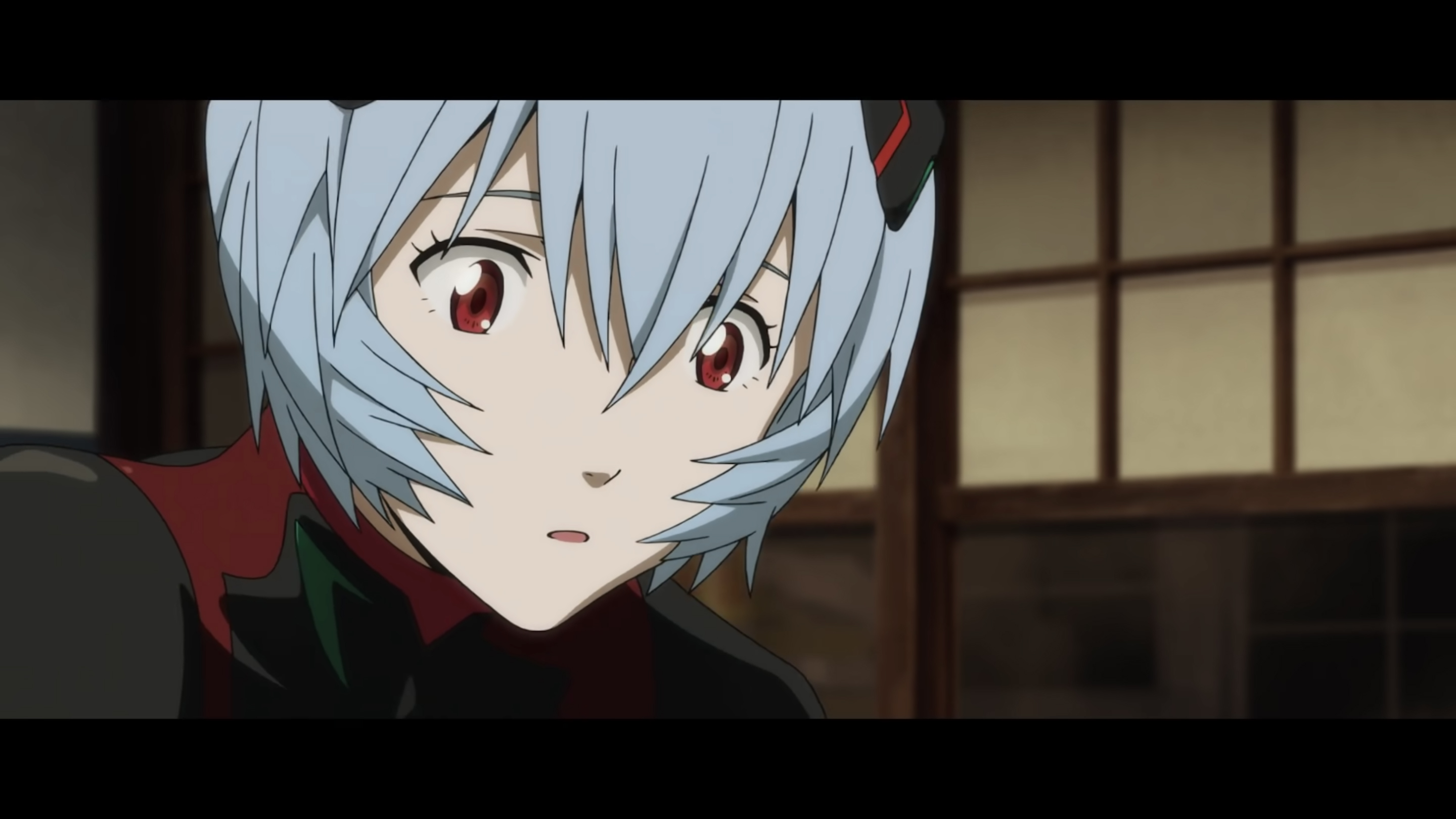 A train station situated in Shizuoka prefecture has changed its signing on the platform to recreate the feeling of the post-apocalyptic village seen in Evangelion 3.0+1.0: Thrice Upon a Time. Tenryu-Futamata Station and its surrounding area were the basis of Village-3, a commune set up by WILLIE to help the survivors of the impact and feed the crew helping fight NERV. The train station was featured prominently due to its aesthetic roundhouse and location close to where the in-universe Tokyo-3 was.

Because of this, the real-life Tenryu-Futamata Station today changed all of its 21 signboards to "Daisanmura", the Japanese name for Village-3. The collaboration was spearheaded by an "Eva fan" who works for Tenryu Hamanako Railroad, who asked Khara for permission to use the name. They said that they're "glad that the station is now officially recognized as Village-3 and that the fun can be shared with fans all over the country."

Both Tenryu-Futamata Station and its roundhouse are Registered Tangible Cultural Properties of Japan for Heritage of Industrial Modernization, which just aids in its aesthetics. Note that two train stations were featured in Evangelion 3.0+1.0, this is the first one seen in the film. 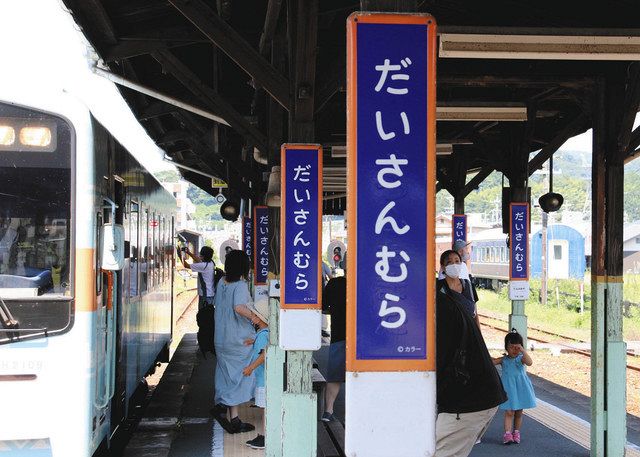 Photo via The Chunichi Shimbun

The collaboration is set to be held until September 26, giving Evangelion fans enough time to go down and check it out. 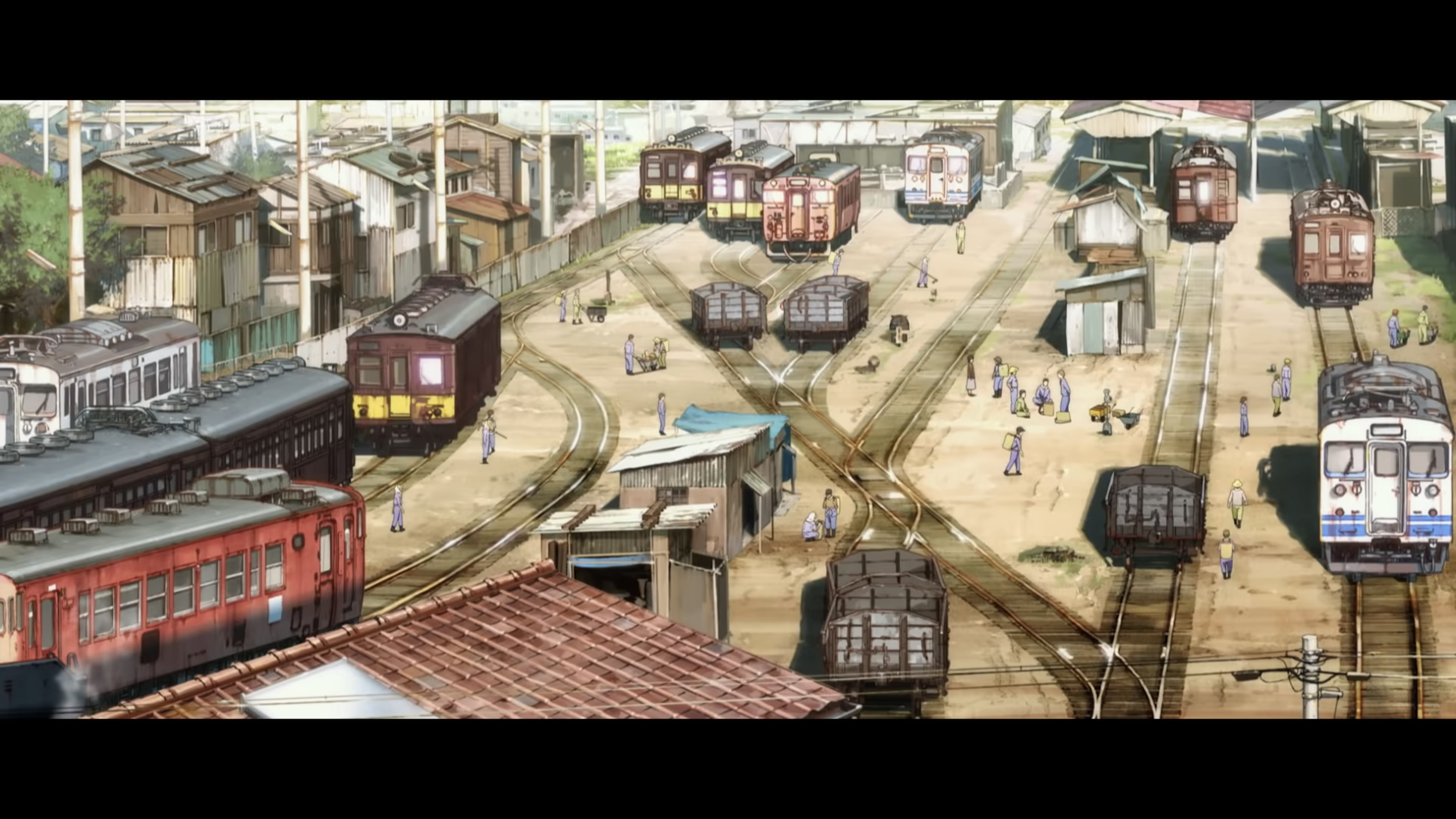 For international fans of the film, Evangelion 3.0+1.01: Thrice Upon a Time will stream on Amazon Prime Video in 240 countries, including Japan, with English subtitles and dubbed from August 13.