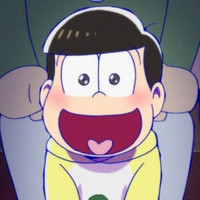 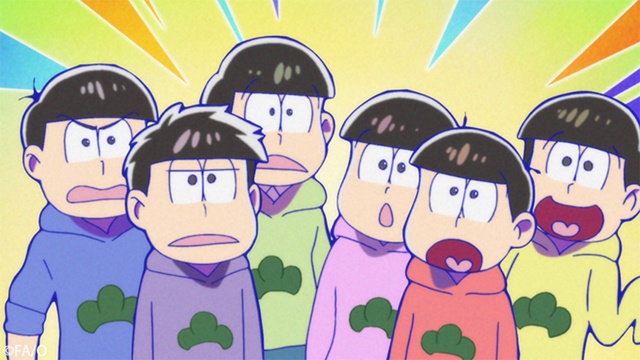 It is officially announced today that a live-action film adaptation of the Osomatsu-san / Mr. Osomatsu anime series, which was inspired by Fujio Akatsuka's Osomatsu-kun comedy manga in the 1960s, is set to be released in Japan in the spring of 2022, and that the nine members of Johnny & Associates' male idol group Snow Man are cast as its main characters.

The anime series focusing on the life of the sextuplet Matsuno brothers who now become adults was aired for three seasons from 2015 to 2021, and had one feature film in 2019. It has been adapted into stage plays and musicals since 2016 but this is the first time it has been made into a live-action film.

53-year-old Tsutomu Hanabusa, who has been working on many successful live-action film adaptations of popular Japanese manga, such as Kakegurui (2019) and Tokyo Revengers (2021), serves as director on a screenplay by Ryoichi Tsuchiya (the founder of a Tokyo-based theater company Siberia Girl Railroad). Filming is scheduled to begin soon. 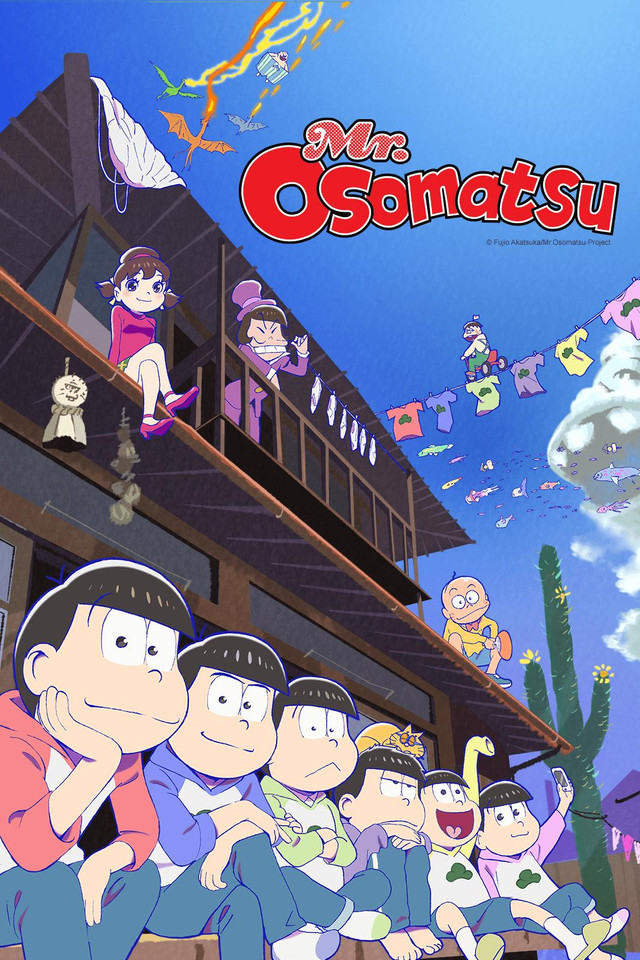