Takashi Sano (Tower of God) returns as the director and writer 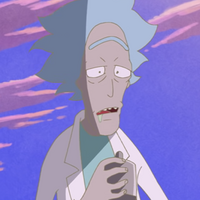 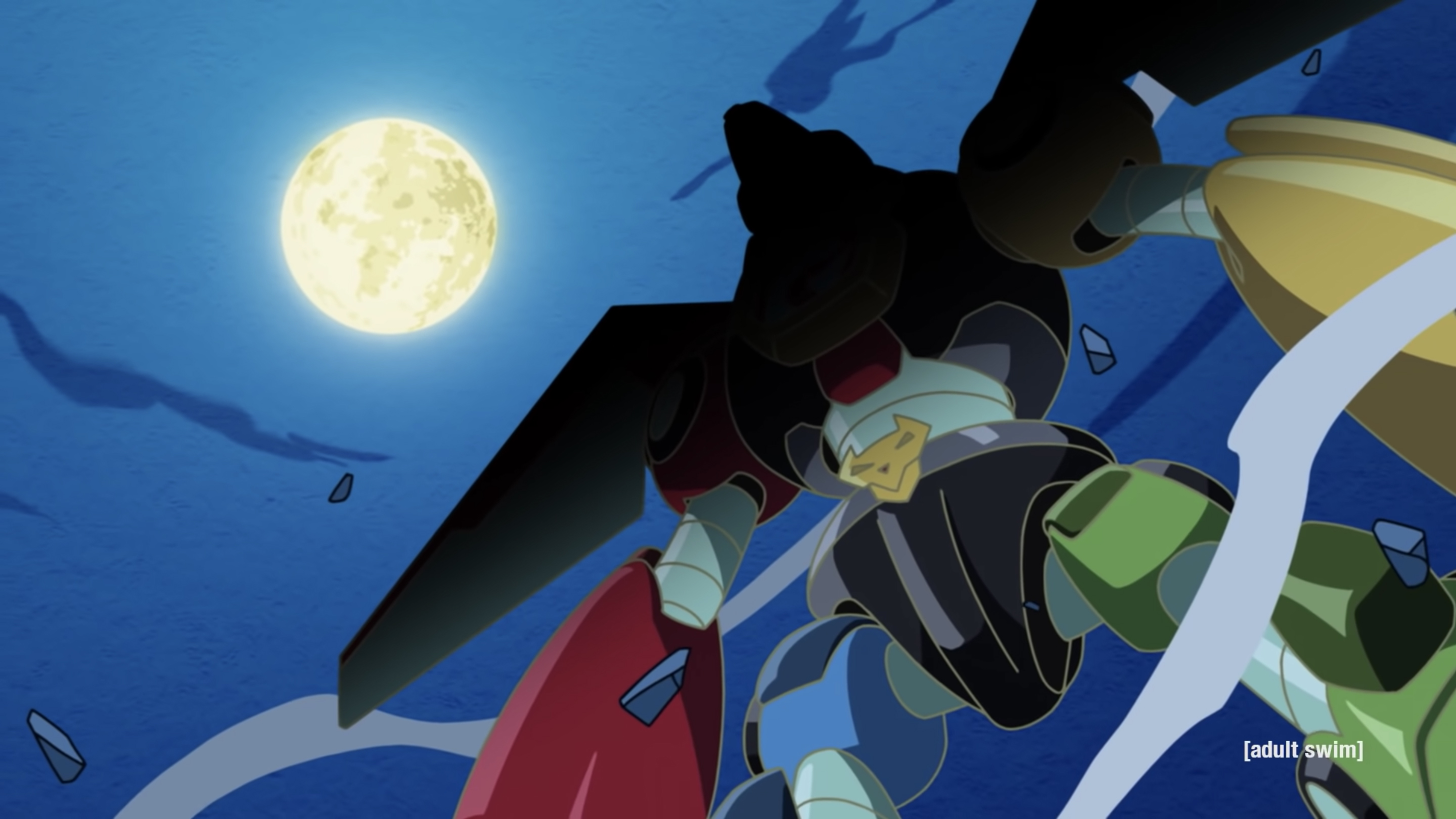 After this week's episode of Rick and Morty saw a slight homage to Voltron with other anime references sprinkled in, the official Adult Swim YouTube channel dropped a third anime short from the franchise, with Takashi Sano and the Tower of God team at TELECOM ANIMATION FILM. The new short features some very obvious hints towards Evangelion with the GoTron returning from this week's episode.

Takashi Sano directed, wrote, storyboarded, and even solo key animated the short. Sano actually worked on the original Neon Genesis Evangelion series as a key animator. Youhei Tadano returned as Rick, Keisuke Chiba returned as Morty, and Manabu Muraji once again returned as Jerry. Akiha Matsui voiced Summer and Jun Irie voiced Beth, both of who voice the characters in the Japanese dub of the series. Sola Entertainment produced the short with it being animated at TELECOM ANIMATION FILM.

Previously anime short for Rick and Morty saw the duo traversing feudal Japan fighting samurai in the first short, with Morty looking for Rick around Tokyo in the second short, which was produced by the same team as the new one.