Athena Brings Her Psychic Powers to The King of Fighters XV 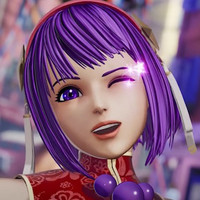 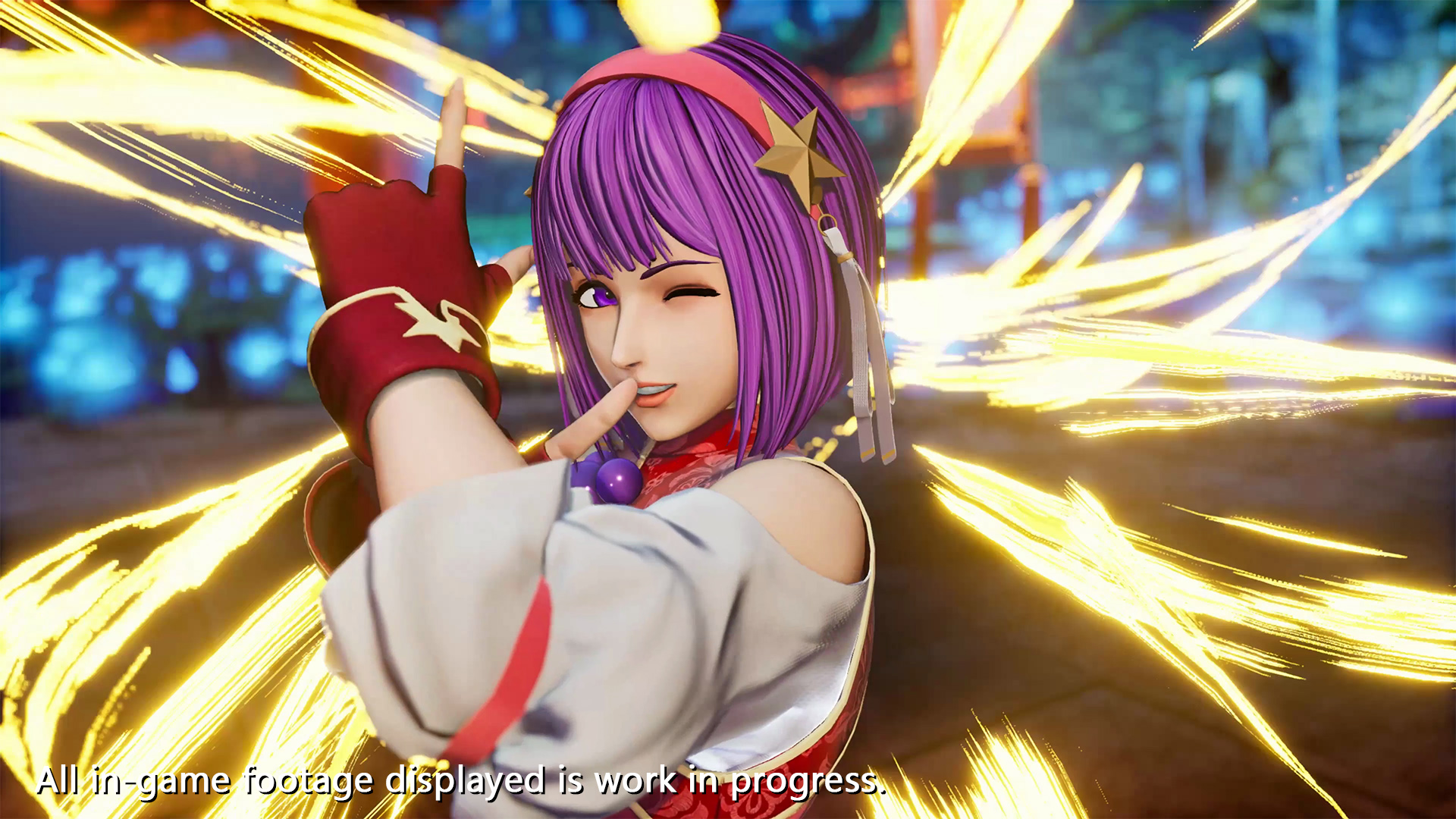 Another classic SNK character is getting in on the action as part of the roster of The King of Fighters XV. Closing out Team Super Heroine—which also consists of Mai Shiranui and Yuri Sakazaki—is Athena Asamiya, voiced by Haruna Ikezawa. Check out the character in the latest gameplay video below.

The King of Fighters XV hits PS4, PS5, Xbox Series, and PC in Q1 2022. Here are all the other character trailers released thus far:

Tags
the king of fighters, the king of fighters xv, games
« Previous Post
BL Leads Grow Closer in Sasaki and Miyano Recitation Drama Key Visual
Next Post »
Kisara Puts Her Hammer and Shield to Use in Tales of Arise Trailer
Other Top News
3 Comments
Sort by: