Meet the close-quarters fighter ahead of the RPG's September launch 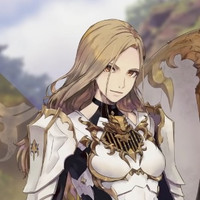 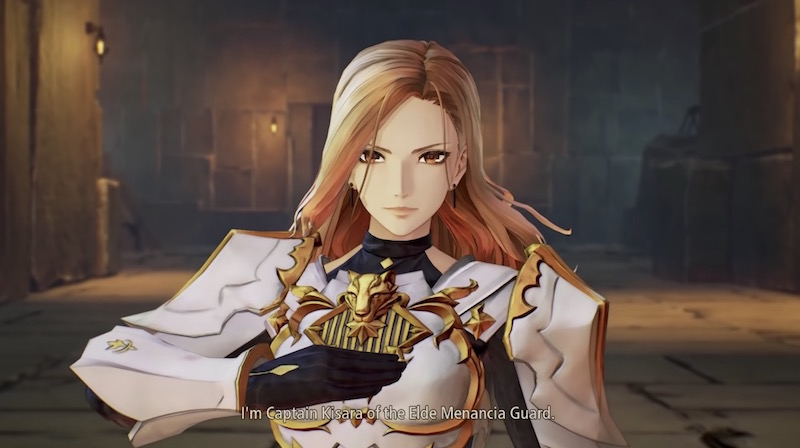 Bandai Namco came through with another character trailer for Tales of Arise, this time introducing Kisara. The close-quarters fighter uses a hammer and shield for some serious guard power, and you can see her ahead of the RPG's September launch in the video below.

Tags
tales, tales of arise, games
« Previous Post
Athena Brings Her Psychic Powers to The King of Fighters XV
Next Post »
FEATURE: What Is The True Meaning Of Family In One Piece?
Other Top News
3 Comments
Sort by: