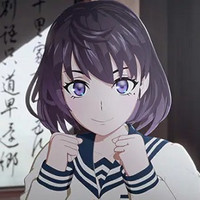 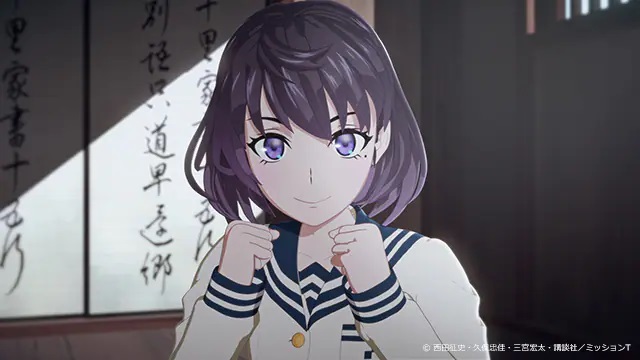 Hold on to your weird technology, because a new key visual and new cast members have been revealed for TESLA NOTE, an upcoming TV anime based on the spy action manga written by Mafasumi Nishida and Tadayoshi Kubo and illustrated by Kouta Sannomiya that follows a young ninja girl trying to gather up forbidden fragments left behind by the inventor Nikola Tesla. 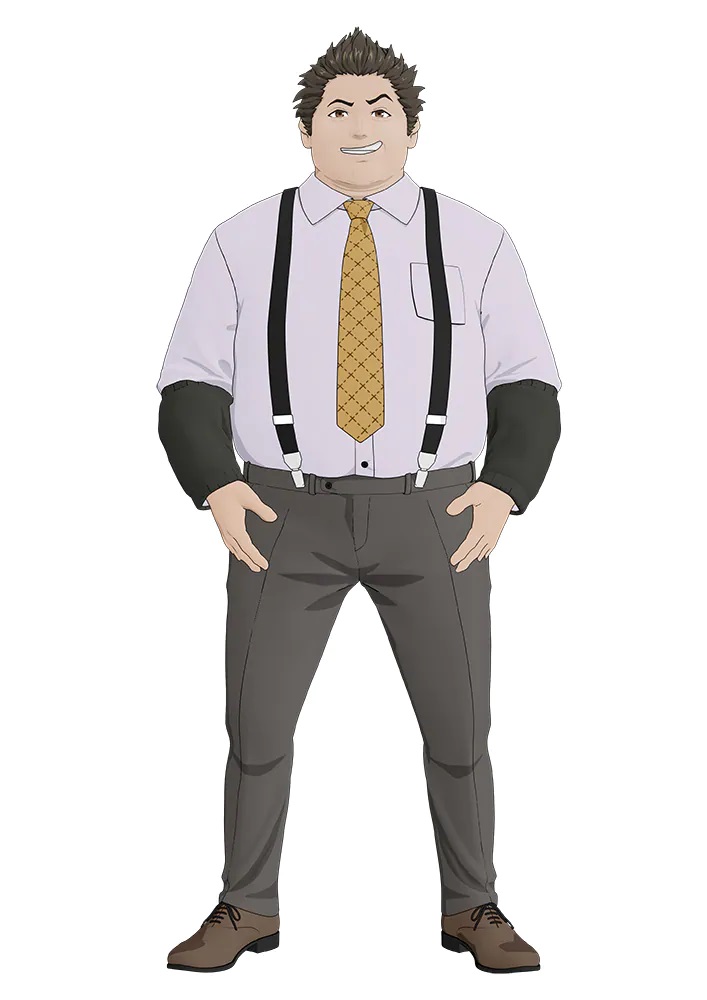 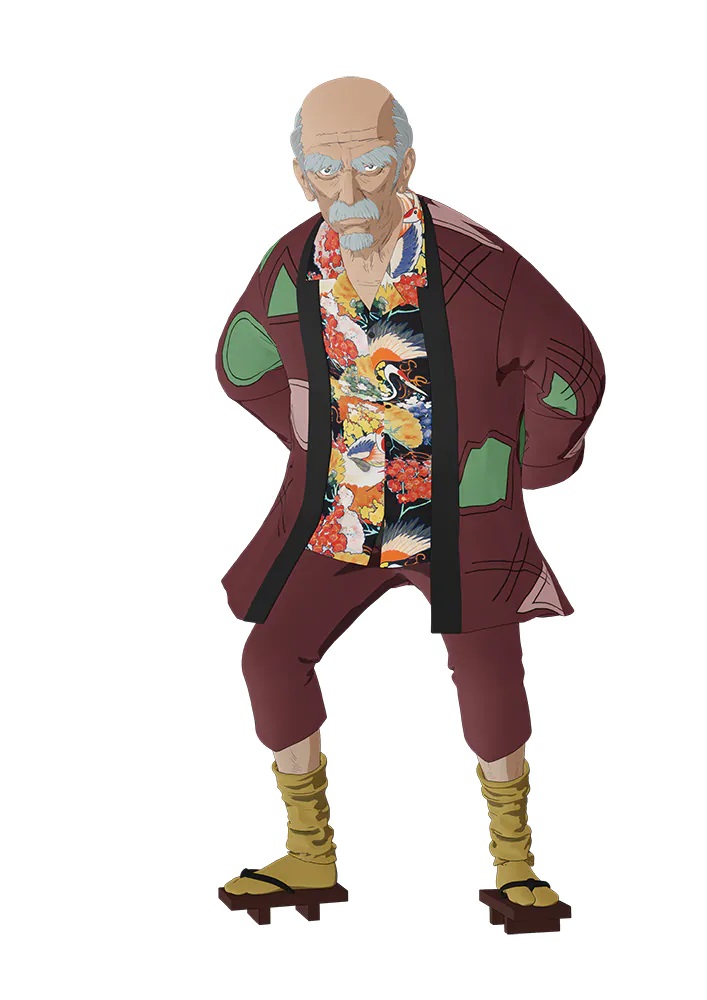 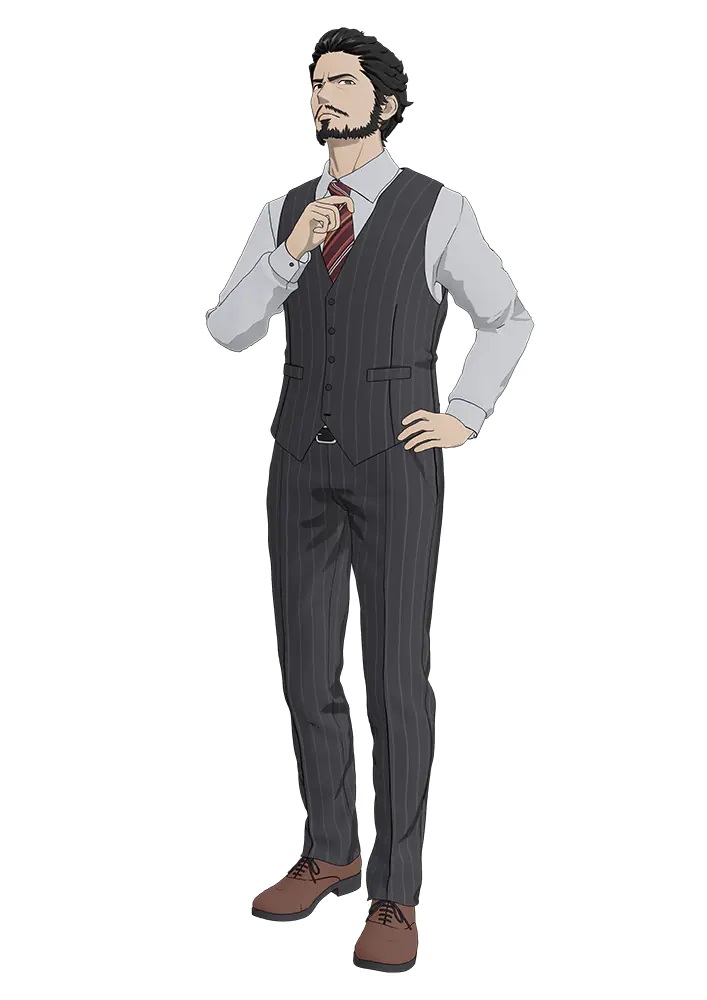 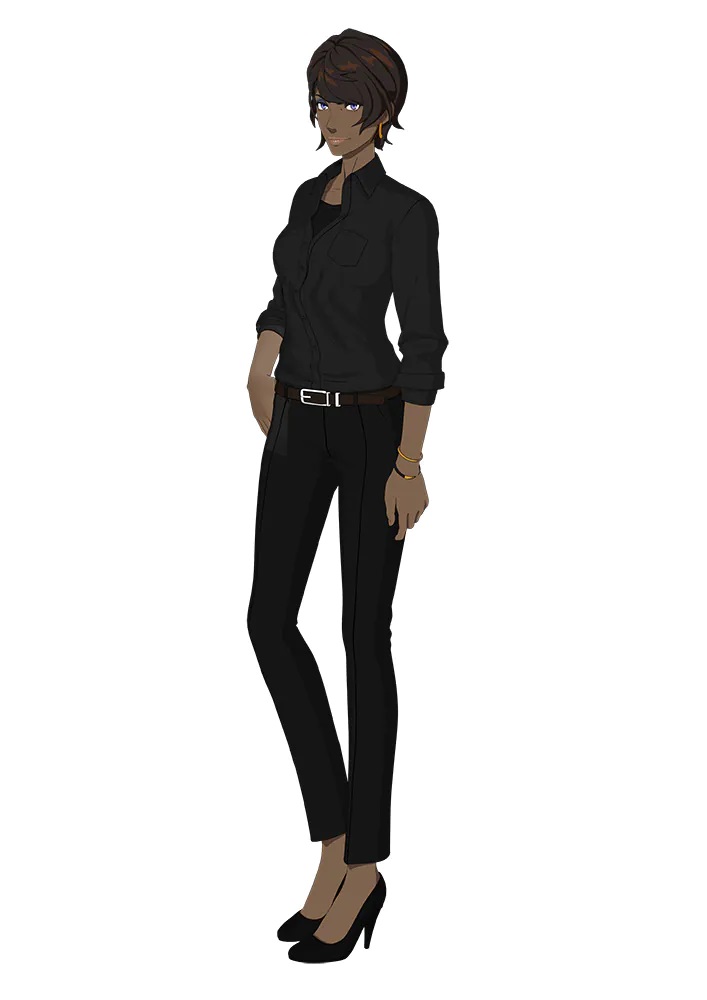 And Shizuka Ito as Lily Steinem.

In TESLA NOTE, renowned inventor Nikola Tesla left behind a record of all of his secret inventions in fragments of crystal known as "Notes". Botan Negoro, a girl raised as a ninja, is assigned to recovers these "Notes" after a mysterious incident in Norway. Together with Kuruma, the self-proclaimed "Number 1 intelligence agent", Botan seeks to track down and collect the "Notes", but to do so she must contend with enemy spies from all over the world. 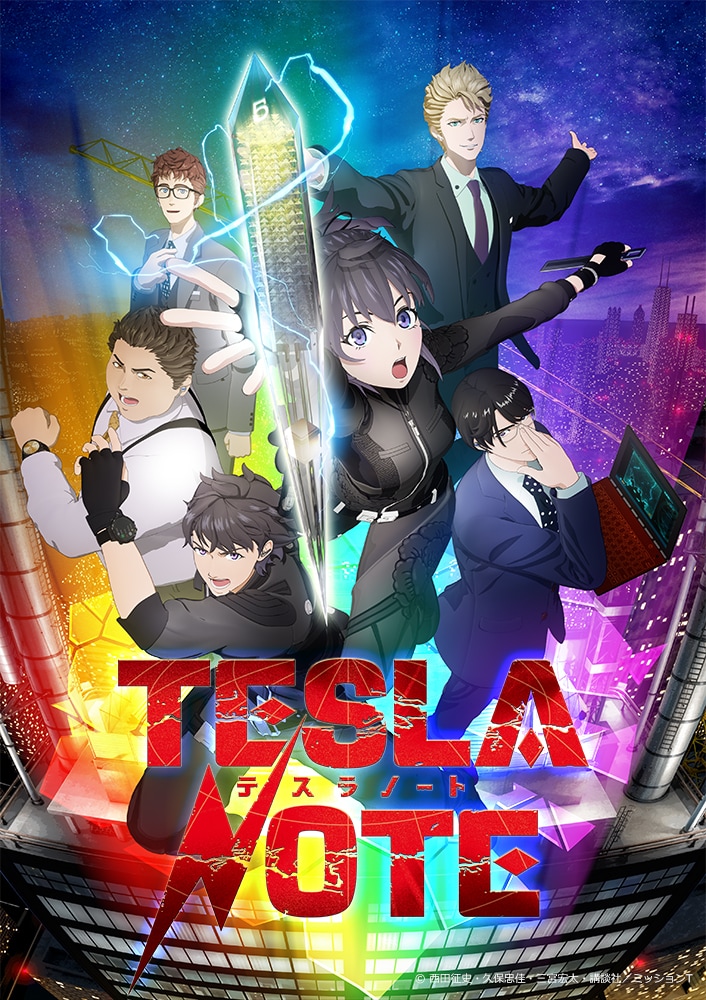 The original TESLA NOTE manga is serialized in Kodansha's Weekly Shōnen Magazine. The TESLA NOTE TV anime is directed by Michio Fukuda and features animation production by Gambit. The series is scheduled to broadcast in Japan beginning in October of 2021.