M・A・O and Hibiku Yamamura to voice the lead characters 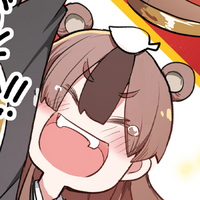 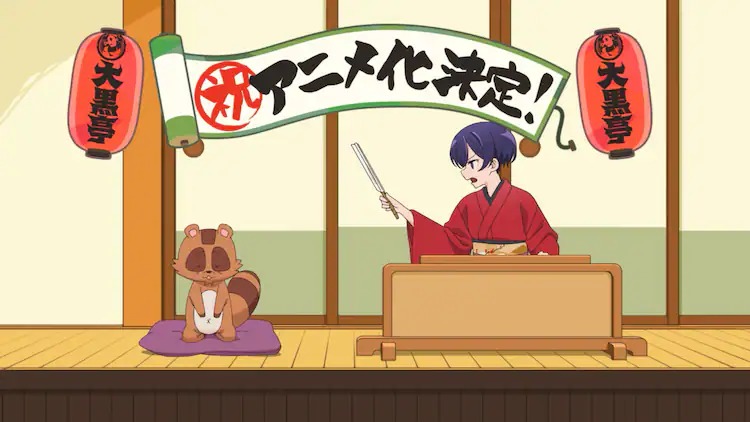 Manga creator TNSK announced tonight on their Twitter account that their series Uchi no Shishou wa Shippo ga Nai will be getting an anime. The story follows a rakugo artist and a tanuki girl who dreams about being human and becomes the artist's apprentice. TNSK released a celebratory image alongside a teaser video that features the voices of the two lead characters. 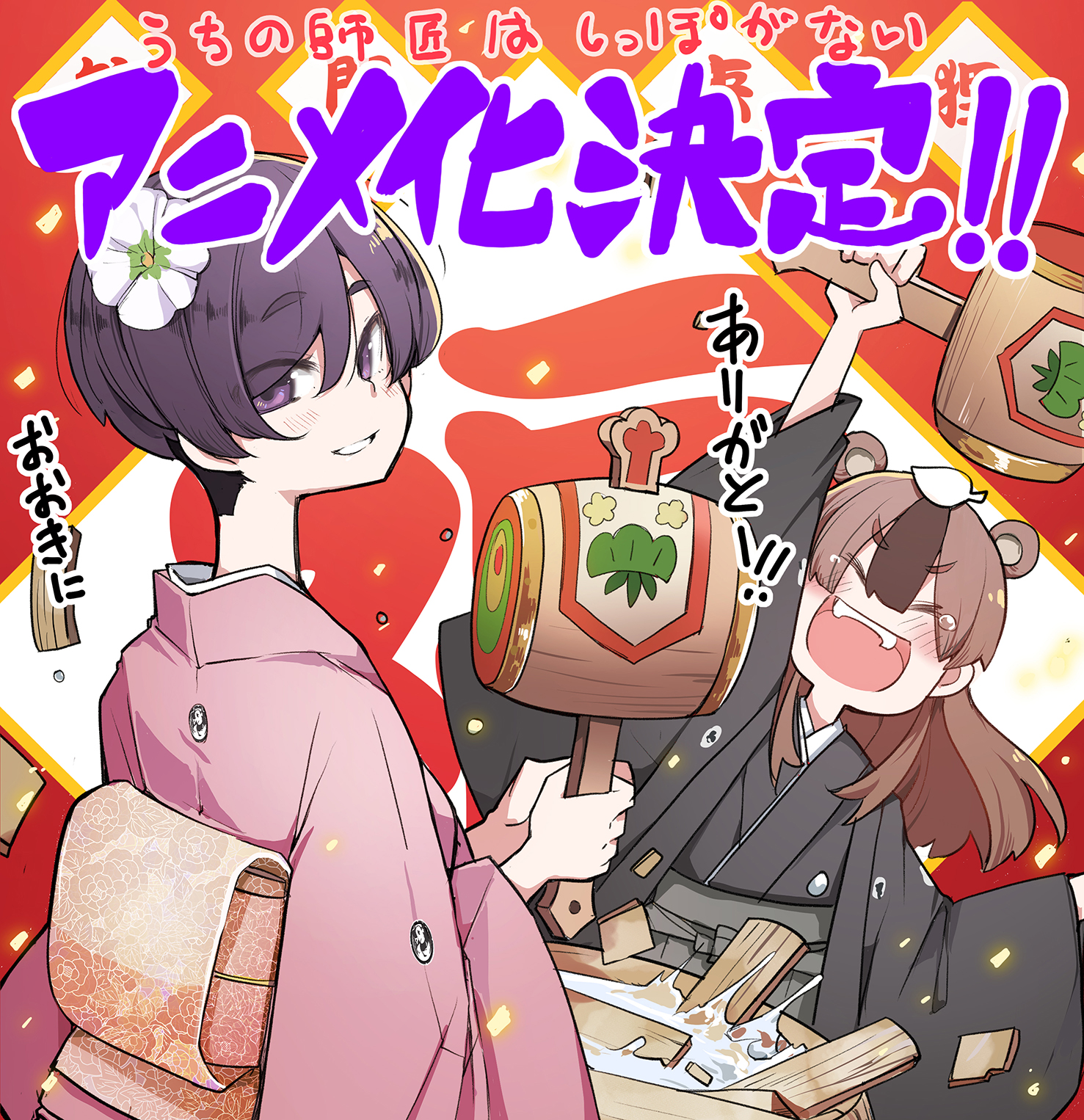 Voicing the rakugo master Bunko Dakokutei will be Hibiku Yamamura (Mizuchi in Beastars) with M・A・O (Iris in Fire Force) voicing the tanuki girl Mameda. No more casting or staff members have been announced at this time, nor has a format or premiere date.