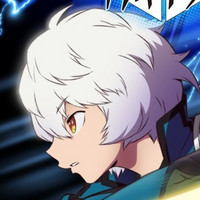 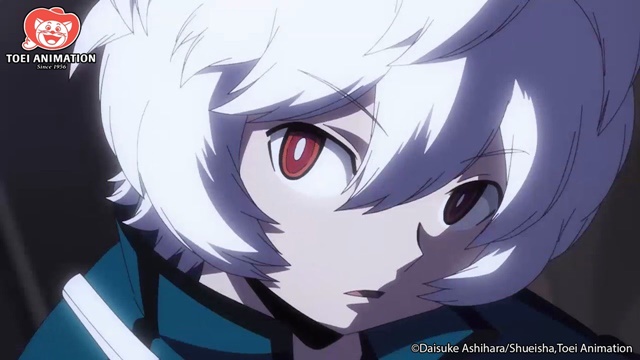 Toei Animation has released a teaser visual for the forthcoming third season of the TV anime adaptation of of Daisuke Ashihara's sci-fi action manga World Trigger, which is set to premiere in Japan in October 2021.

Yuuma Kuga, the ace of Tamakoma-2, is is depicted in the bottom row, and Hyuse, who joined Border and became a member of Tamakma-2 in the last episode of the second season, is drawn in the top row, making us excited for the "joint battle" between the two, who were once enemies.

We have been working day and night with the staff to extract the deep appeal of World Trigger, such as the group battles involving elaborate strategies, the young people who grow up in these battles, and their respective thoughts, to the fullest extent. We hope to create a work that will exceed the expectations of World Trigger fans and make them want to watch it over and over again, so we appreciated your continued support. 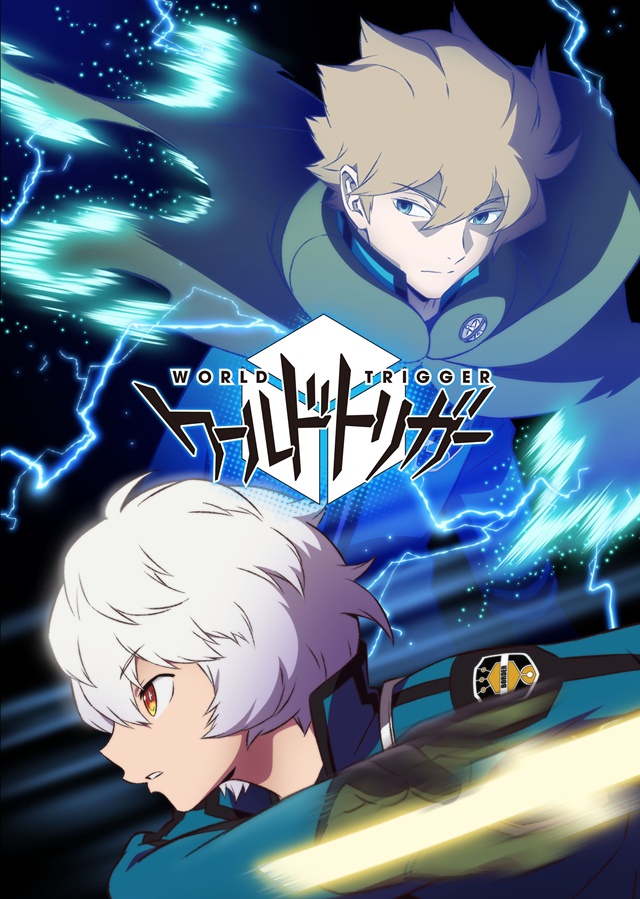 Also, a special program for the highly anticipated third season will be streamed live on Toei Animation's official YouTube channel from 17:30 (JST) / 01:30 (PT) on August 15, 2021.

The anime's four main voice cast members - Tomo Muranaka (Yuuma Kuga), Yuki Kaji (Osamu Mikumo), Nao Tamura (Chika Amatori), Nobunaga Shimazaki (Hyuse) - and the anime's sountrack music composer Kenji Kawai are confirmed to join. In addition to the latest information from the new season, there will be an "important announcement" during the program.