The Blu-ray box will accept orders from overseas 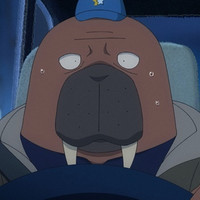 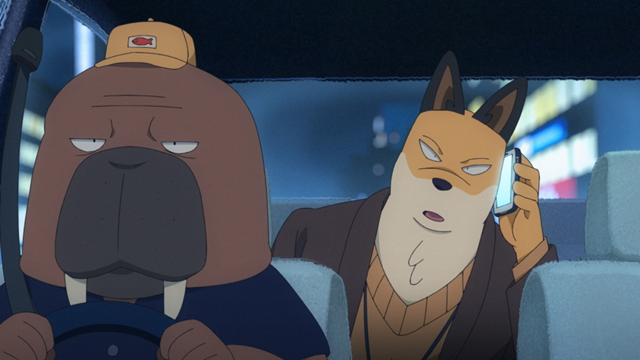 As reported, the TV anime ODDTAXI launched a special project "Project ODD TAXI" for the release of its Blu-ray box in June. The minimum requirement for the decision to release the Blu-ray box was 300 sets, but they have already received more than 1,000 orders.

Initially, there was no plan to release a Blu-ray box in light of the recent slump in sales of anime DVDs and Blu-rays, but after receiving requests from many people, the project got the green light. The more orders are received, the more bonus items will be added.

The price for the set is 27,500 yen (249 USD), and the orders will be received from June 29 to September 30, 2021. Shipping is scheduled to begin in March 2022. When reaching 900 orders in the end of July, the anime's official Twitter announced, "The Blu-ray box will accept orders from overseas. The English website will be released soon!"

The P.I.C.S and OLM's co-production original anime ODDTAXI was aired for 13 episodes from April to June 2021. All episodes are avaialble on Crunchyroll to its members in North America, Central America, South America, Europe, Africa, Oceania, the Middle East, and CIS. 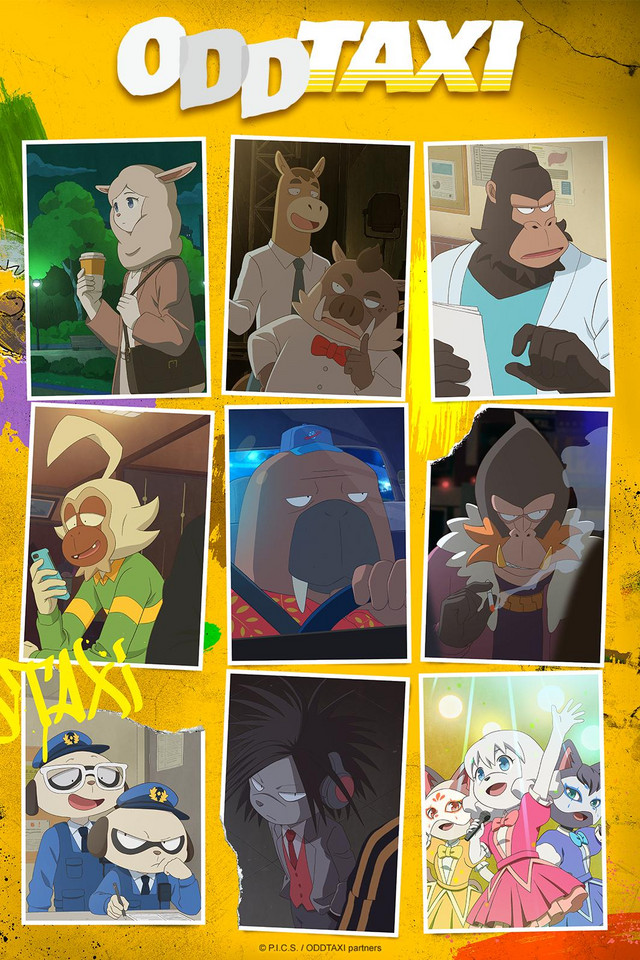