The group's leader Alan Shirahama: "This manga is like a bible for me." 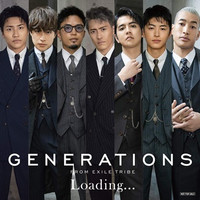 The official website for Baki: Son of Ogre, the upcoming new series from the Baki anime series, announced today that "Unchained World," a new song by the seven-member dance & vocal group GENERATIONS from EXILE TRIBE, will be featured as its ED theme. The anime will be streamed on Netflix worldwide in the fall of 2021.

The unit's 28-yera-old leader Alan Shirahama says, "I've read all of the Baki series, and I'm a big fan, so I'm very happy that our song is decided to be used as the ending theme! And it's for the Oliva arc! I remember being terrified when Oliva came out, wondering if there was anyone who could beat him. I used to do muscle training because I adored Baki, so this manga is like a bible for me. The song is inspired by the fact that Oliva is called 'Unchained' and is completely based on this anime! I hope that many people will listen to this song because it expresses Baki's battle scenes and the momentum of the characters as they fight for life!!" 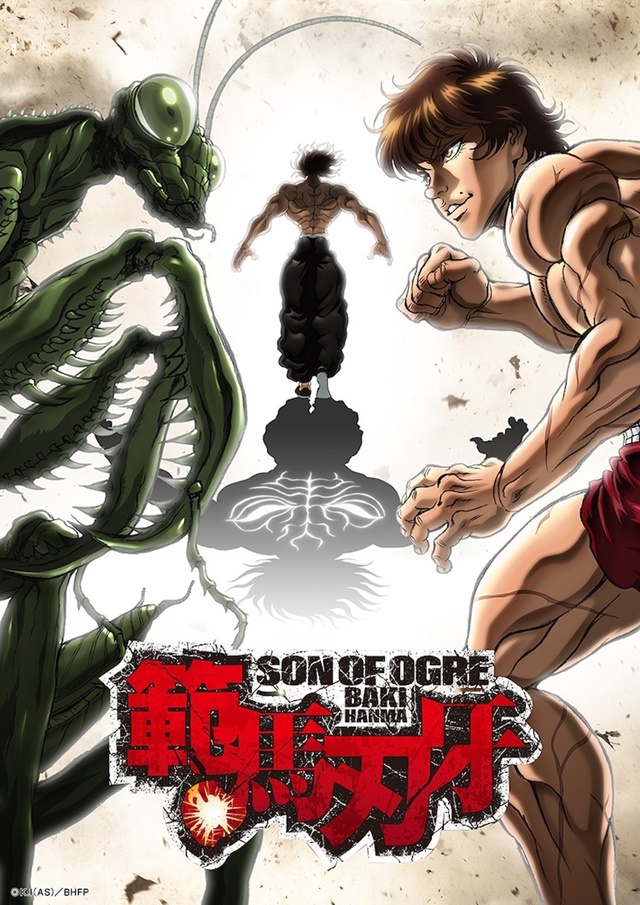