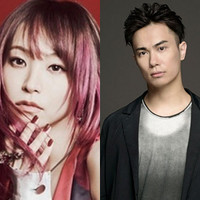 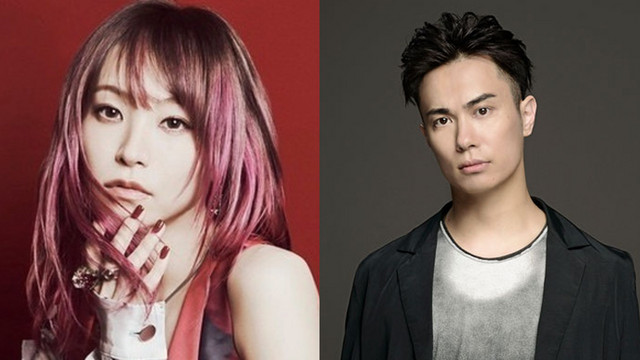 Mere days after a report from Bunshun Online claimed that OLDCODEX frontman Tatsuhisa Suzuki cheated on his wife, J-pop superstar LiSA, the duo released separate statements tonight that they will both be taking a leave of absence from the public eye due to "physical and mental fatigue." This canceled all upcoming appearances and concerts that the two were set to appear in, including OLDCODEX performing at Animelo Summer Live on August 29.

The report on LiSA's website said that the singer is currently under heavy physical and mental fatigue and won't be able to perform this weekend in Fukuoka. Her staff apologized for the inconvenience and said that refunds for anyone attending "LiVE is Smile Always～LADYBUG～."

Meanwhile, the website for OLDCODEX said that Tatsuhisa Suzuki, who performs as a singer under the name of Ta_2 and voice acts in many anime series, said that he has been in "poor physical condition since the other day." The single for the upcoming Free film will be released on September 15.

It is alleged that Suzuki has been cheating on LiSA with a female fan in her 20s who works at a recording studio, with a report becoming public on July 30 on Bunshun Online, who posted images of Suzuki with another woman going into a hotel in Tokyo.

The pair announced their marriage in January 2020, saying that they “formed bonds” by “laughing and singing about ... daily life.”