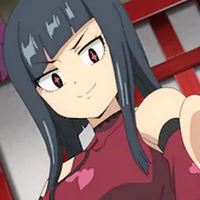 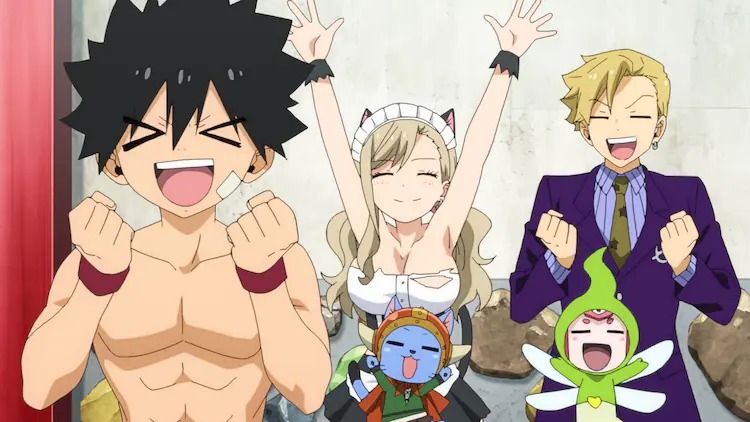 In this week's episode of the TV anime adaptation of Hiro Mashima's EDENS ZERO manga series, the character of Valkyrie will be making her debut. Ahead of her appearance in episode 18 of the series, it was announced that Miyuki Sawashiro will be voicing the character, with Valkyrie's character art released. It was also revealed that Japanese YouTuber Yocchi of BomBomTV will be guest starring in the episode as a version of himself.