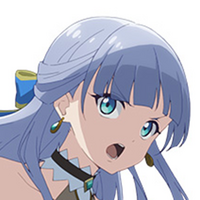 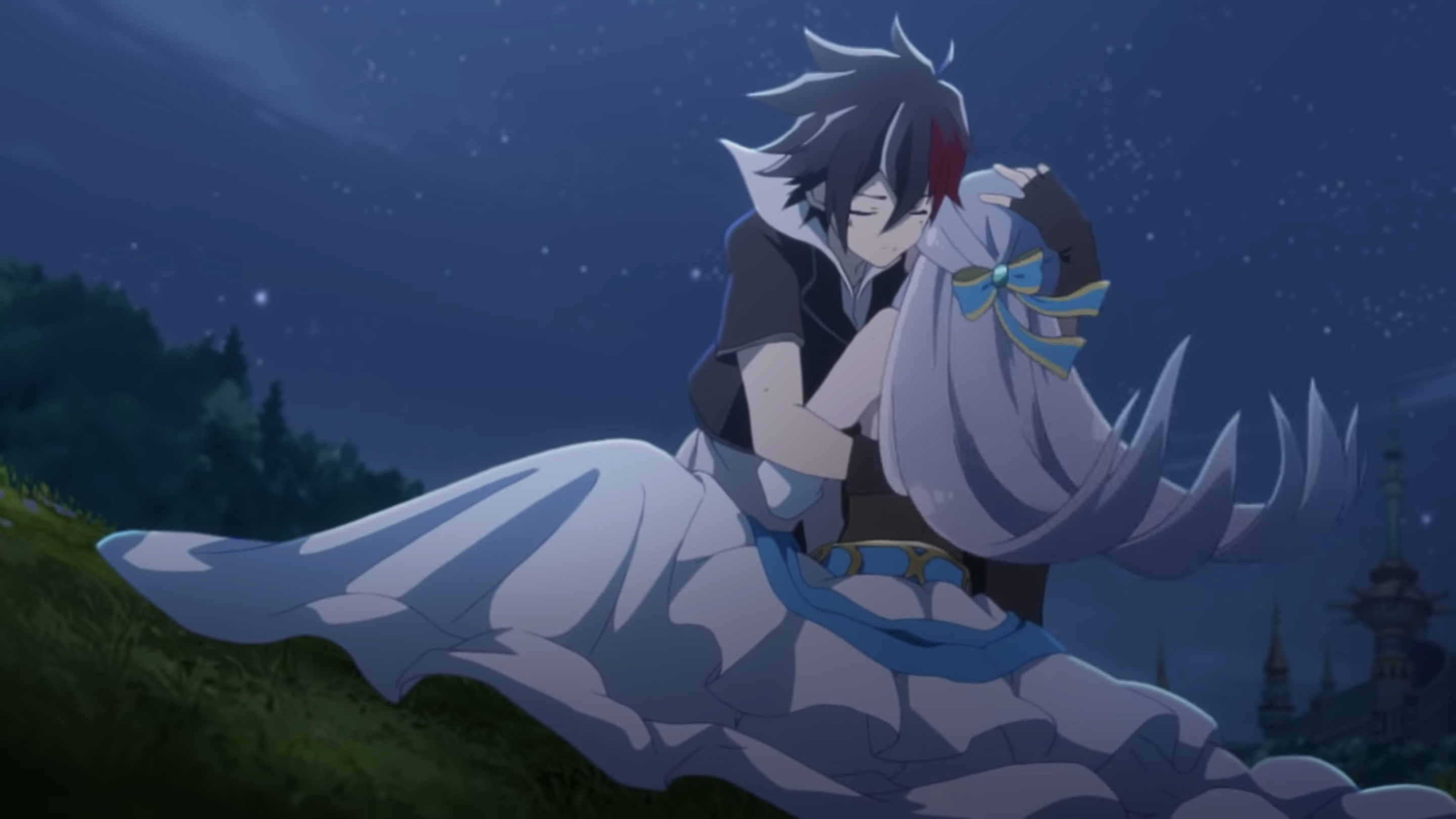 After three years, the lawsuit between Nintendo and Shironeko Project mobile game developers COLOPL has come to a close with COLOPL agreeing to pay Nintendo 3.3 billion yen (US$30.24 million), which includes any future licensing fees of Nintendo patents. The video game giant has now withdrawn the lawsuit from Tokyo courts.

The lawsuit came about in 2018 when Nintendo argued that Shironeko Project had infringed on patents related to touch-screen controls that the Kyoto company had invented while developing the Nintendo DS and related software, including Super Mario 64 DS. Since then, the two companies have been trading blows, with COLOPL asserting that it had not in fact touched Nintendo's patent for on-screen controls. This escalated earlier this year when Nintendo increased the amount it was asking for from 4.4 billion yen (US$40.32 million) to 9.6 billion yen (US$87.99 million) due to the length of time the case has gone on. Though with the settlement today, it seems Nintendo didn't even get the original amount it had asked for. 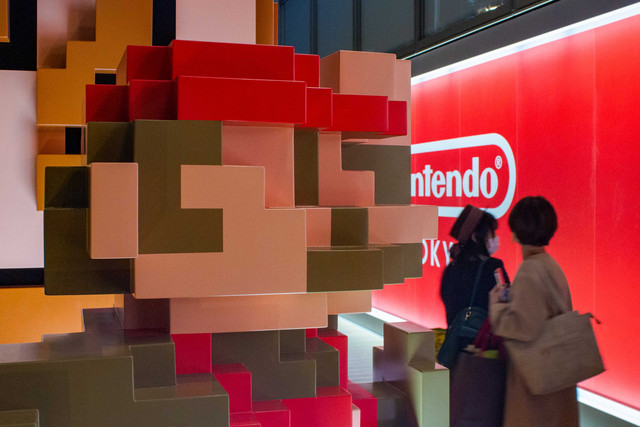 Both companies released similar statements, both not disclosing how much the case was settled for. Though Netlab discovered the case report to investors from COLOPL that stated that the company would be down 3.3 billion yen (US$30.24 million) due to having to pay Nintendo.

In 2018, COLOPL announced that a sequel to Shironeko Project, named Shironeko New Project, would be coming to the Nintendo Switch, which Nintendo confirmed it wouldn't block as "software sales and the lawsuit are completely separate matters," but the game hasn't been heard from for a few years.