Laid-Back Camp: Have a nice day! Game Delayed to November 11

Mages. previously had the camping adventure set for a September 30 debut 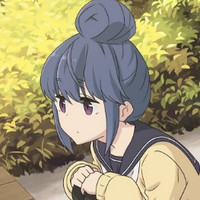 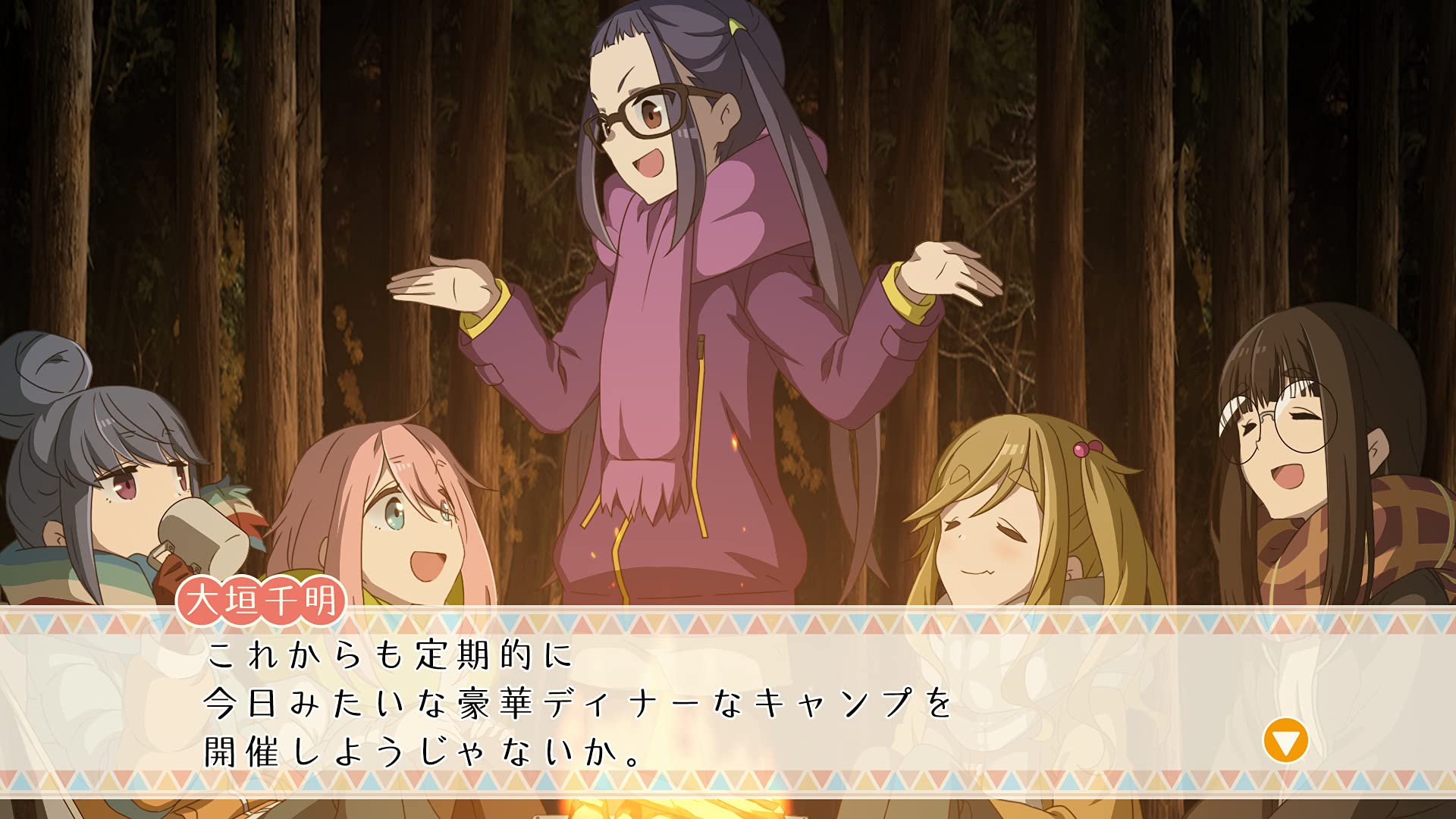 Back in April, MAGES. set the camping fun of Laid-Back Camp: Have a nice day! for a September 30 launch on PS4 and Switch in Japan. Now those plans have changed, and MAGES. has vaguely cited "various circumstances" as the reason for pushing the game's launch back to November 11. 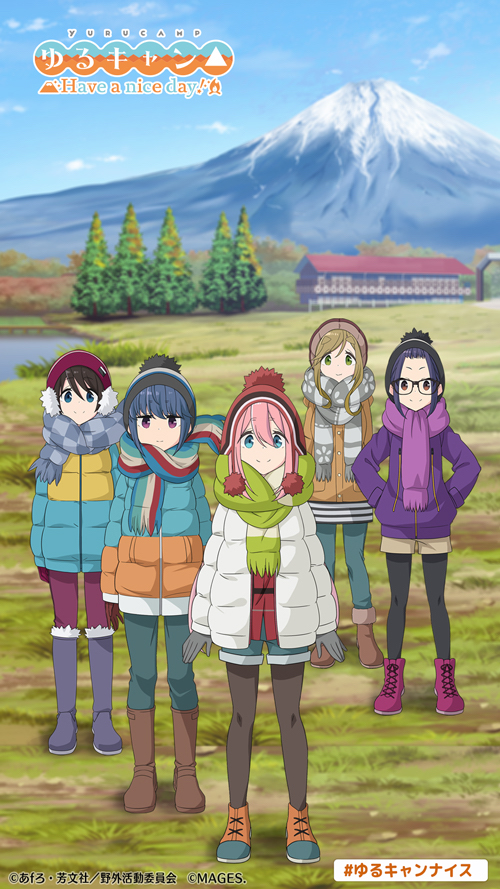 Have a nice day! puts you in the campin' shoes of Nadeshiko Kagamihara and Rin Shima, letting you make choices and experience scenes not depicted in the anime. Some of the 'what if' stuff includes scenarios like, for instance, what if everyone went to the Takabocchi Highlands instead of just Rin?

There's currently no word on plans for a release outside of Japan.