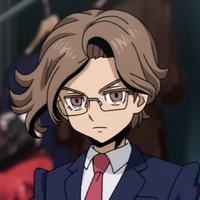 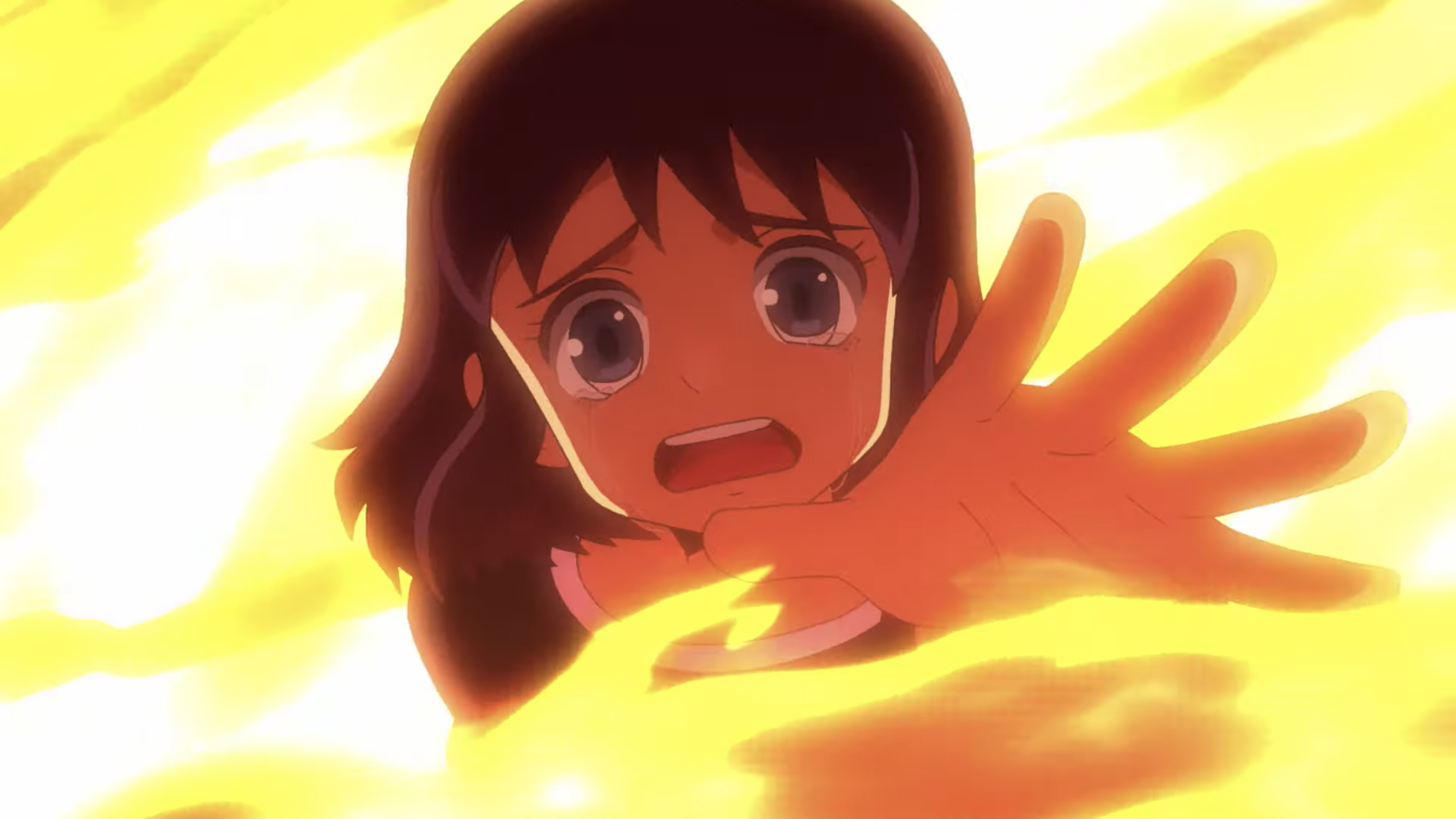 Mixed-media project Megaton Musashi will see its TV anime premiere on October 1 and the first video game from Level-5 release on the Nintendo Switch and PlayStation 4 on November 11. Ahead of those two releases, two new trailers were unveiled, one for the upcoming TV anime and another for the game.

Here's a rundown on what Megaton Musashi is about:

The Megaton Musashi TV anime is set to premiere on Tokyo MX on October 1 in Japan from Yokai Watch film director Shigeharu Takahashi at OLM.