This year's event is officially underway from now through August 7 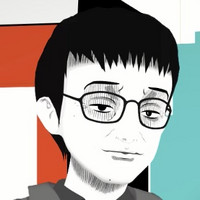 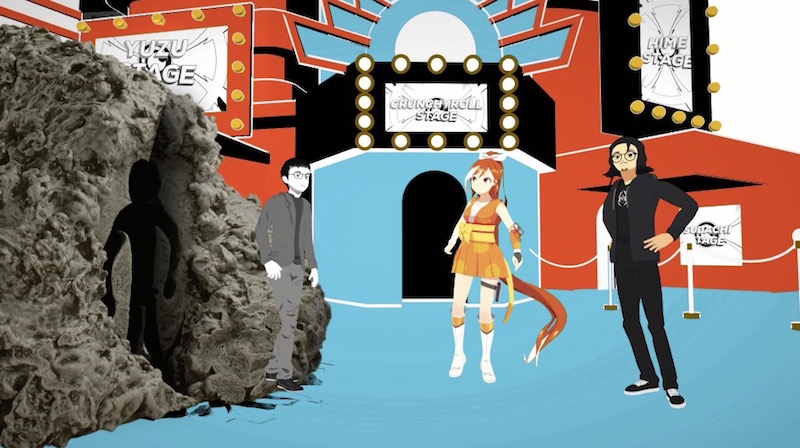 From horror manga master to master of ceremonies, Junji Ito is as versatile as they come. That's good, because only the most powerful of visionaries could survive being Space Jam'd like Ito-sensei just was during the opening ceremonies of Virtual Crunchyroll Expo 2021.

The big event is officially underway, and after Hime and Tim made all the necessary introductions, Junji Ito was whisked away to be with them thanks to a suspiciously fitting hole. It's almost like… IT WAS MADE FOR HIM!!! If you missed the amazing moment Junji Ito became a VTuber or just want to watch it over and over again like we are, you can see the magic happen in the video below.

Virtual Crunchyroll Expo brings together the global anime community to celebrate the best and brightest in Japanese animation. The event will be streaming from August 5-7 only on expo.crunchyroll.com.