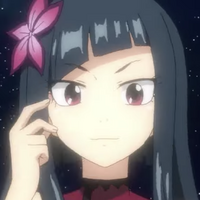 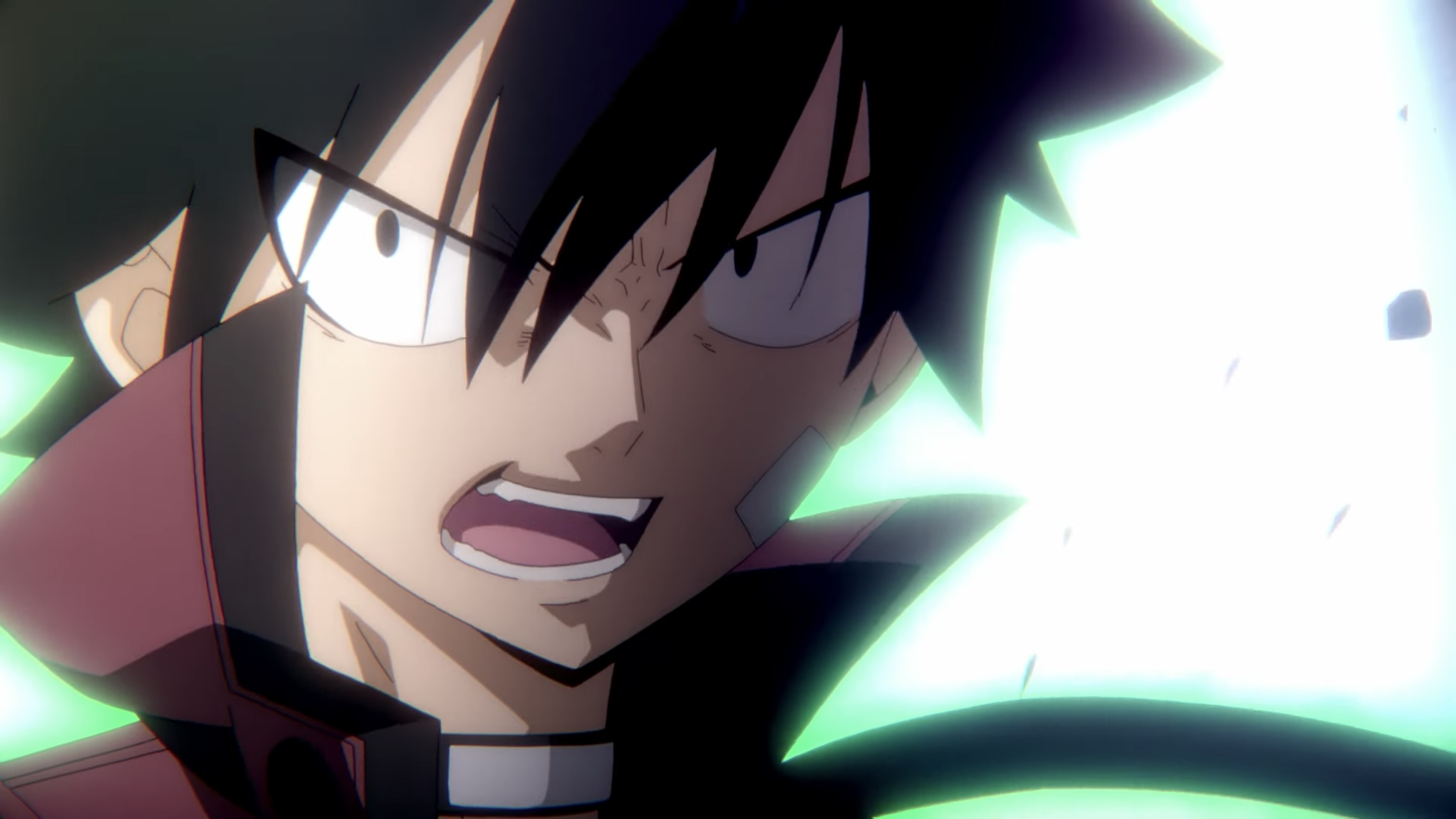 As EDENS ZERO continues its course through its story, the series will soon move from the Mildian arc to the Sun Jewel arc. To celebrate, a brand new trailer for the series has been released with footage of TV anime that has been broadcast on Japanese TV up until now, along with a new visual of the crew against the backdrop of the Planet of Gemstones. 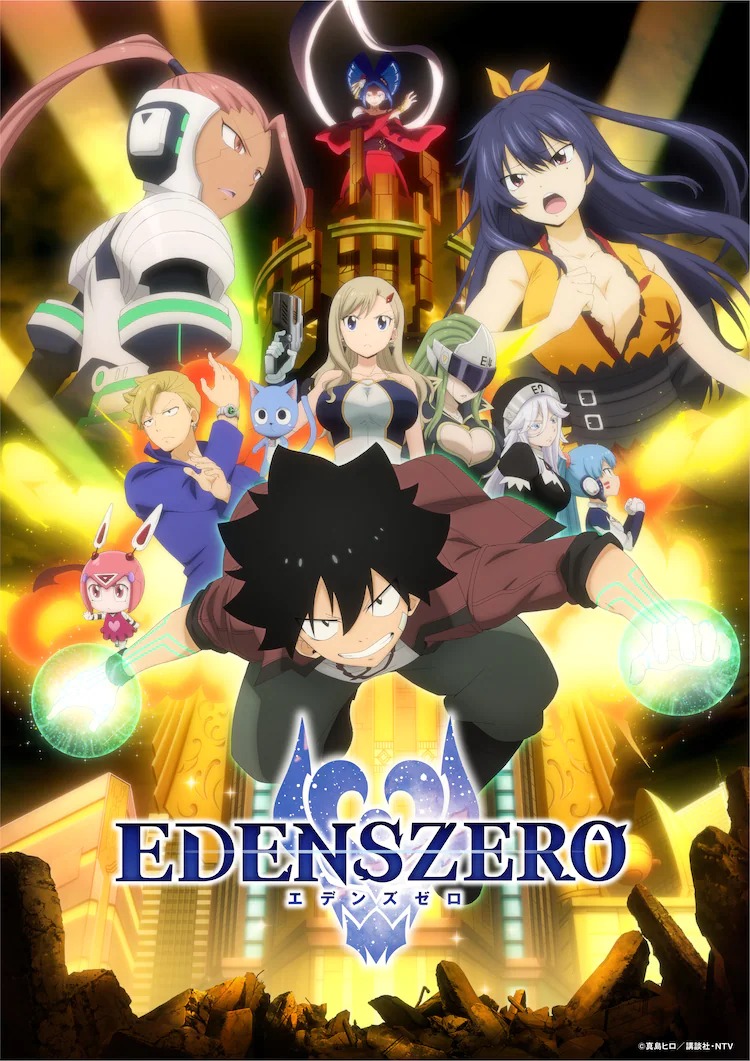 The trailer features the new opening theme "FOREVER" from L'Arc〜en〜Ciel.

EDENS ZERO airs weekly on Nippon TV and affiliate channels in Japan on Saturday at 24:55 (effectively, 12:55 AM on Sundays). The series will stream internationally on Netflix on August 26.