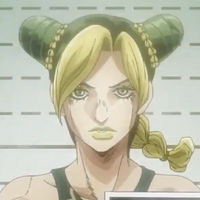 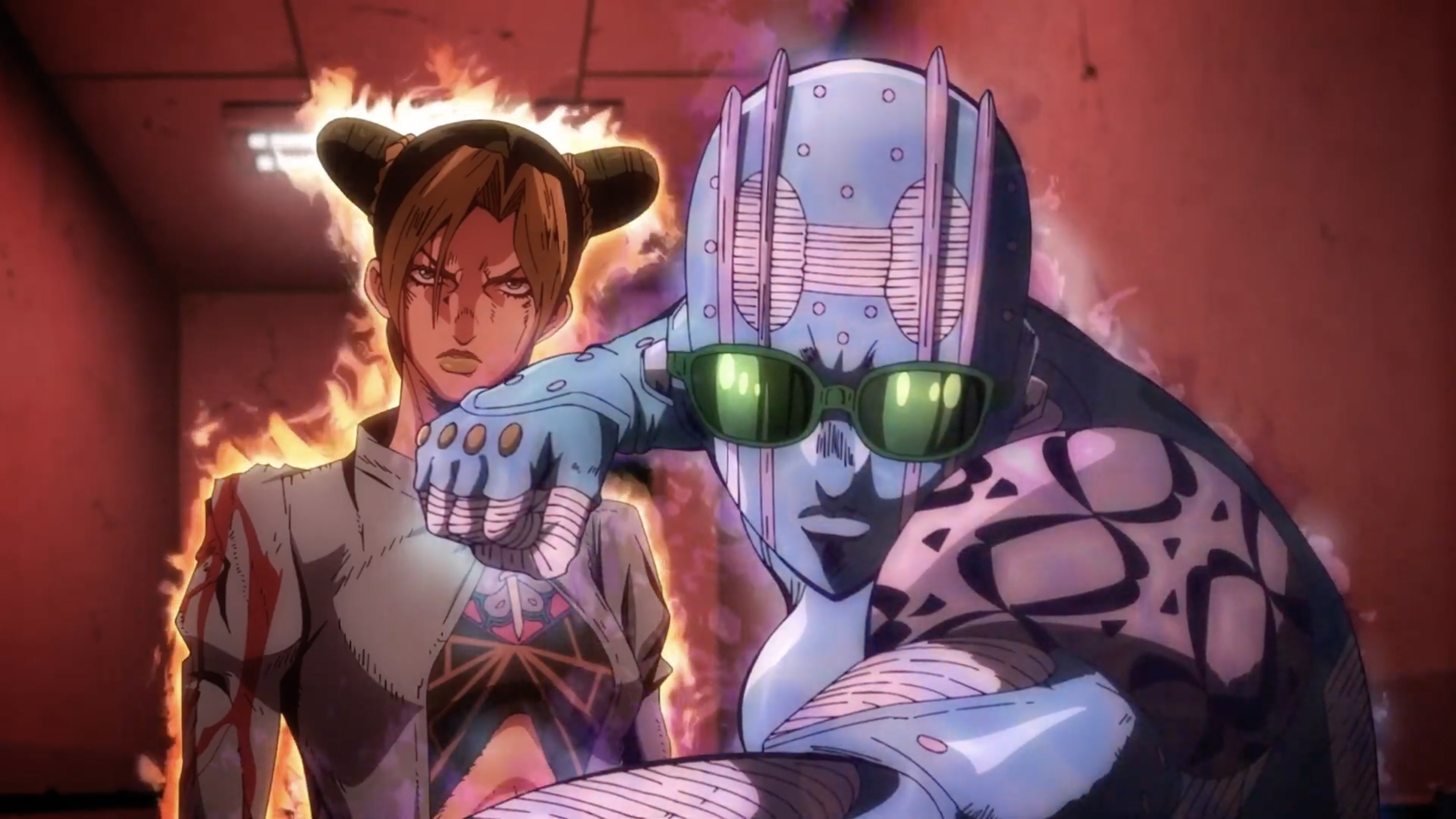 After fans have waited what feels like 15 years for the first look at the JoJo’s Bizarre Adventure: Stone Ocean anime, the first trailer for the next JoJo part was released today during a special panel that was streamed live on the Warner Bros. Japan Anime YouTube channel. Alongside the trailer, the core staff was revealed, the main cast was filled out with some new and returning voice actors, and a brand new visual was released.

It was also revealed that Stone Ocean will release on Netflix worldwide in December 2021 before it airs on Japanese TV in January 2022. 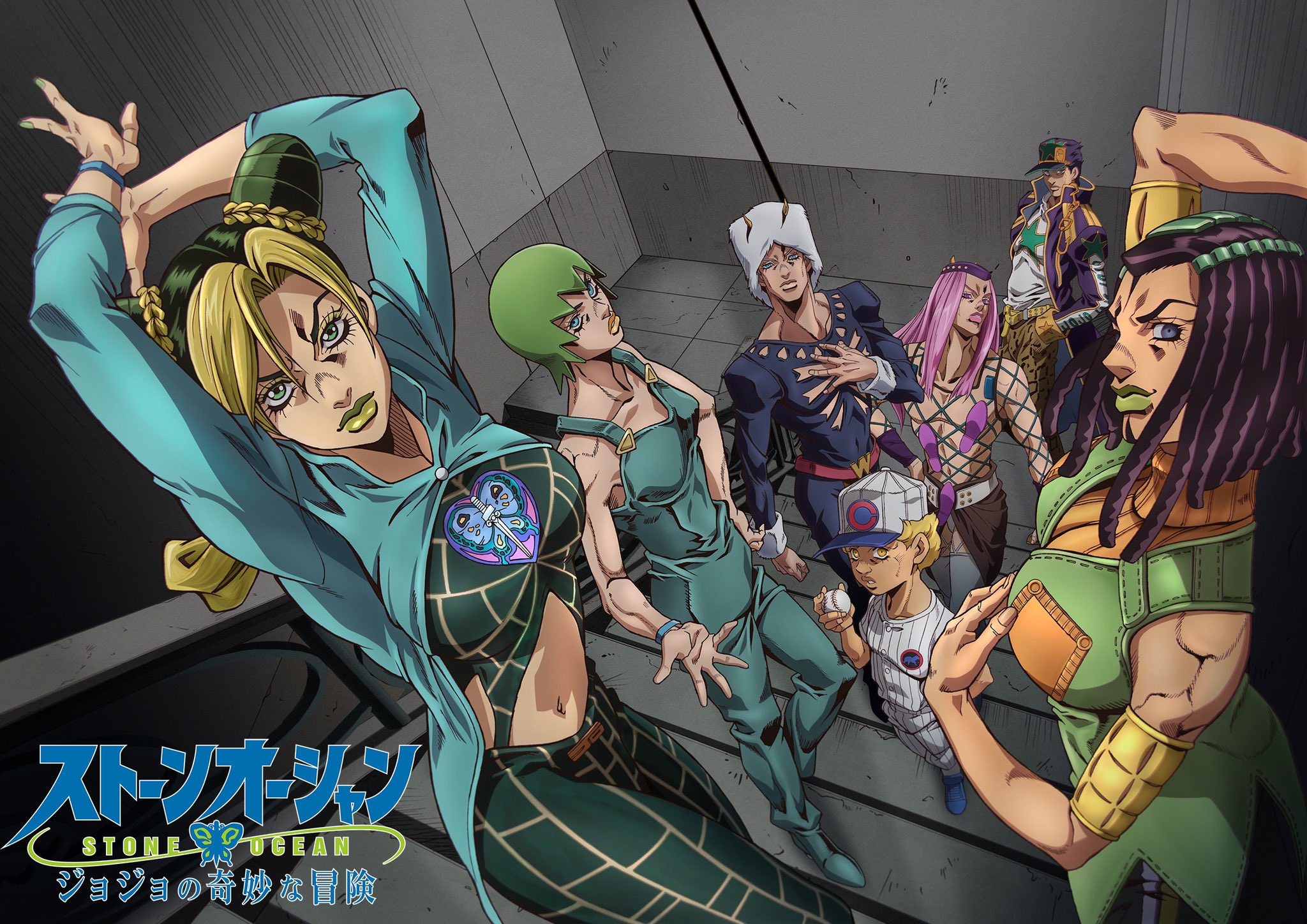 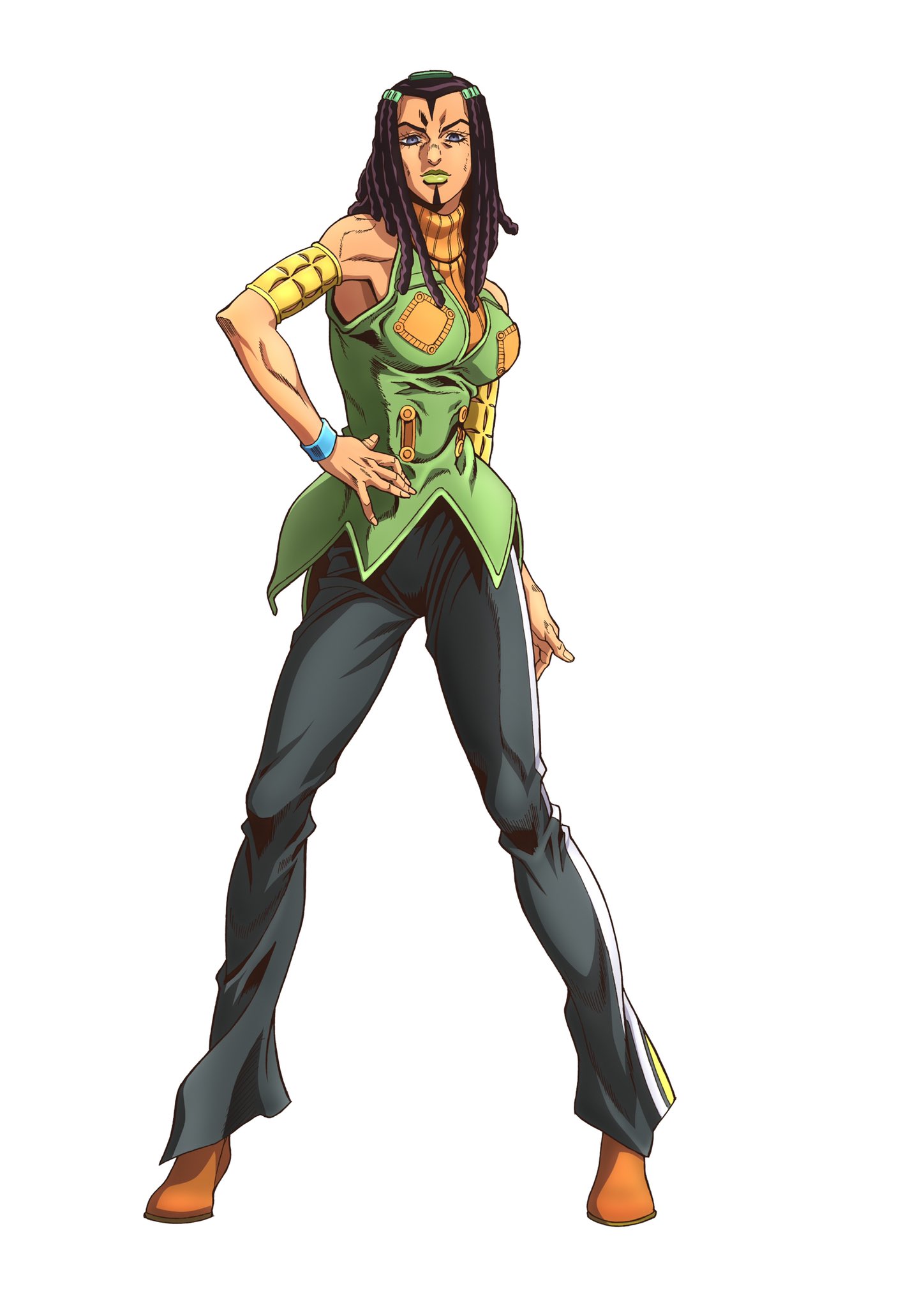 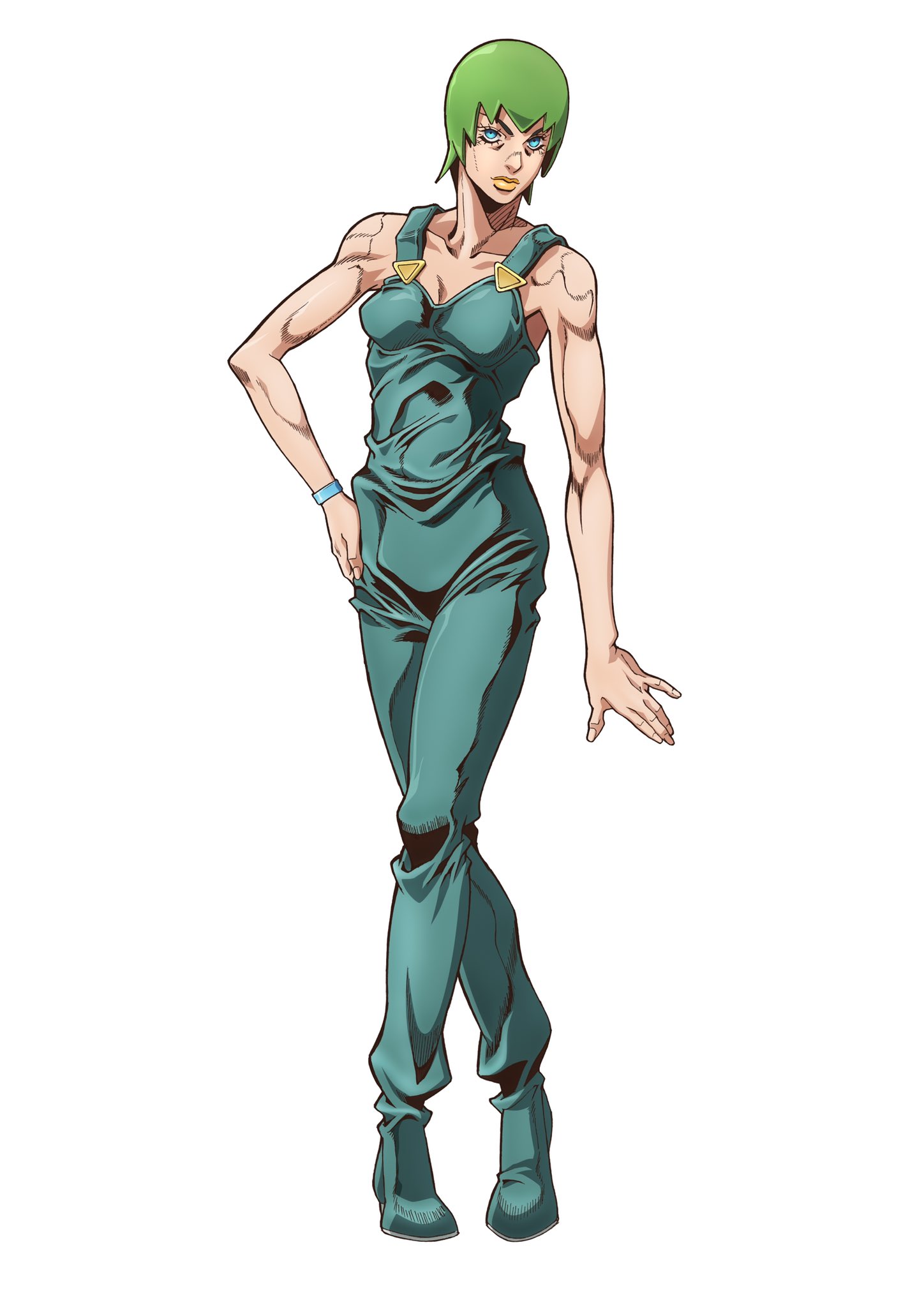 Atsumi Tanezaki (Mizore Yoroizuka in Sound! Euphonium and Liz and the Blue Bird) as Emporio Alnino 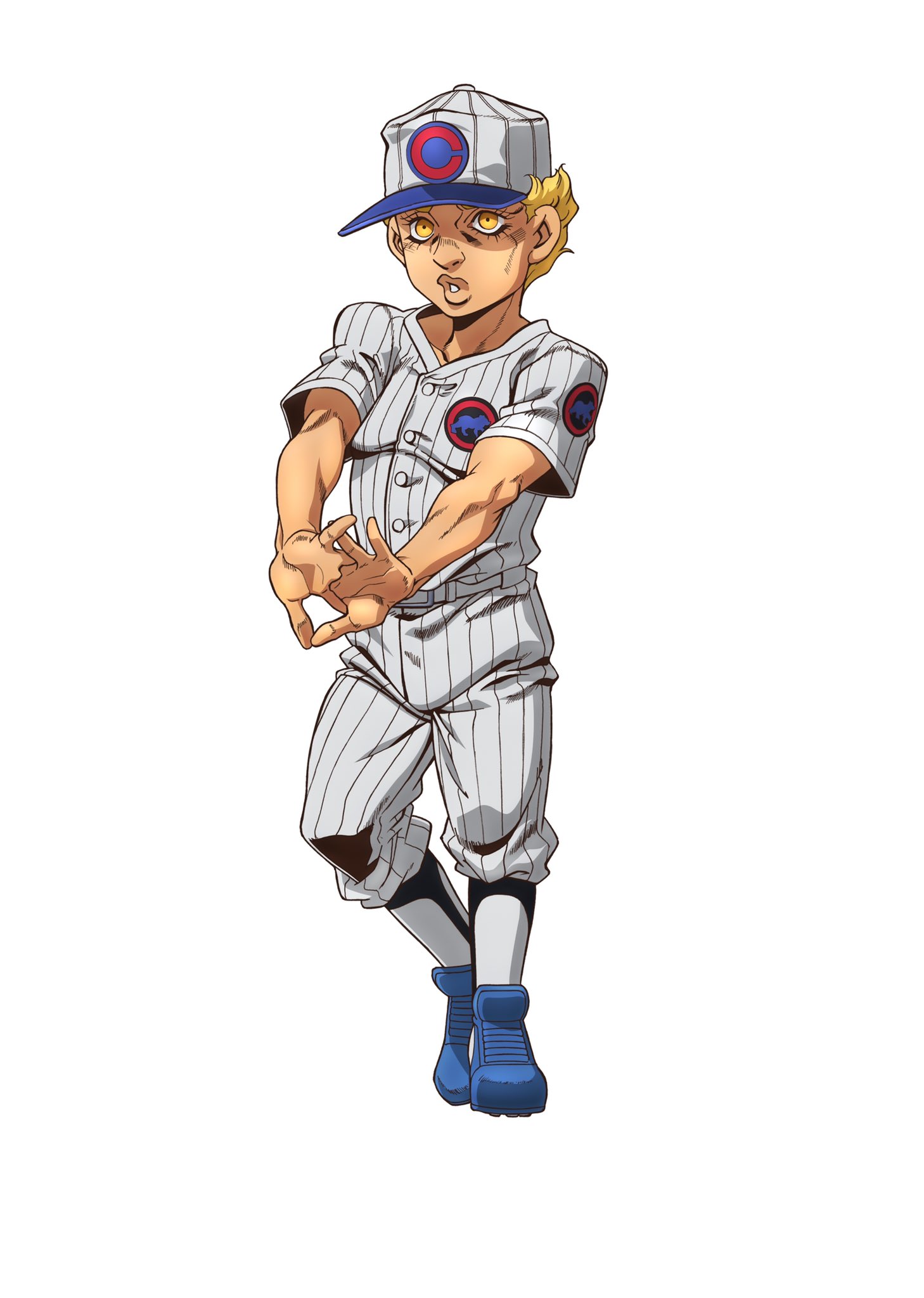 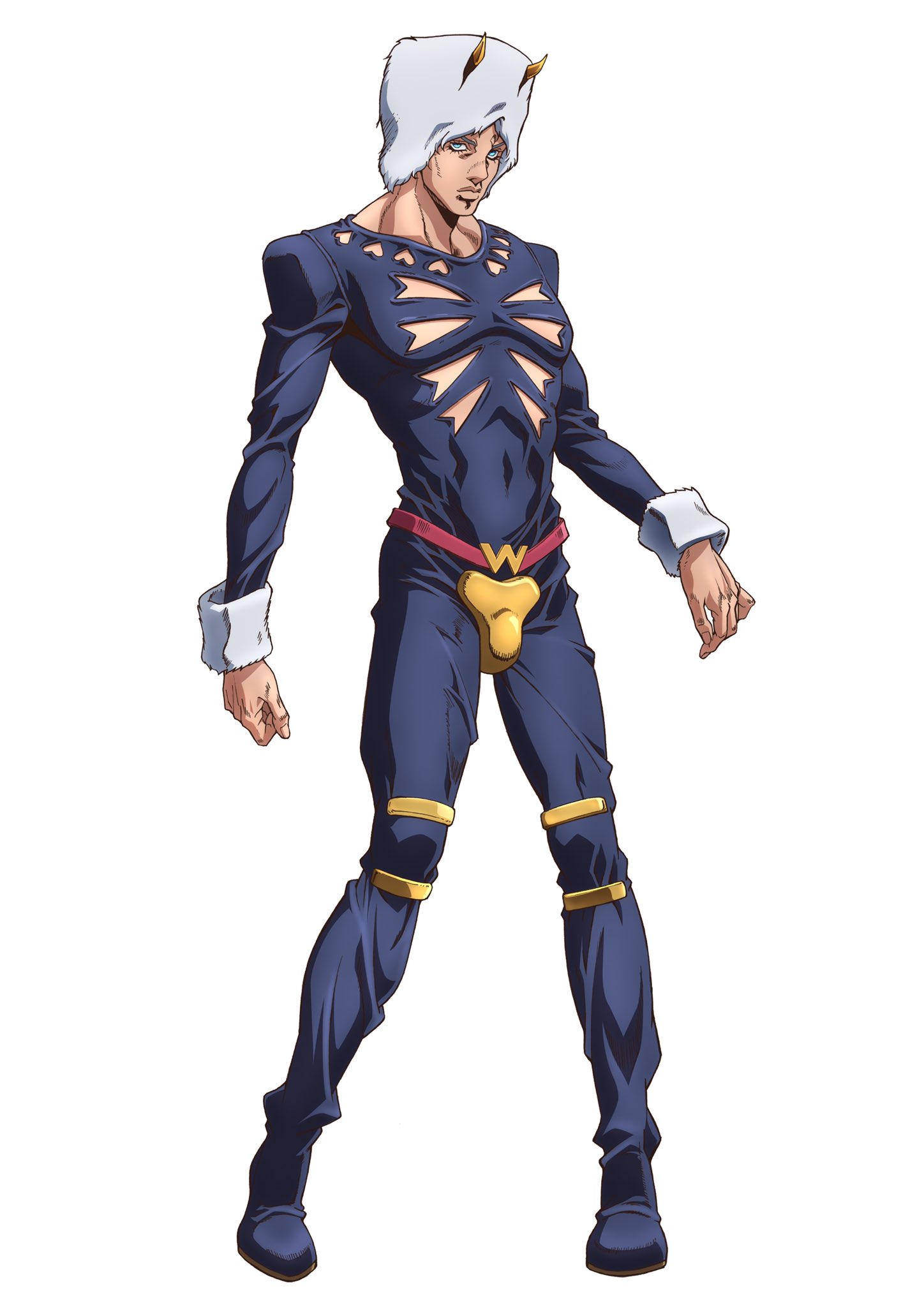 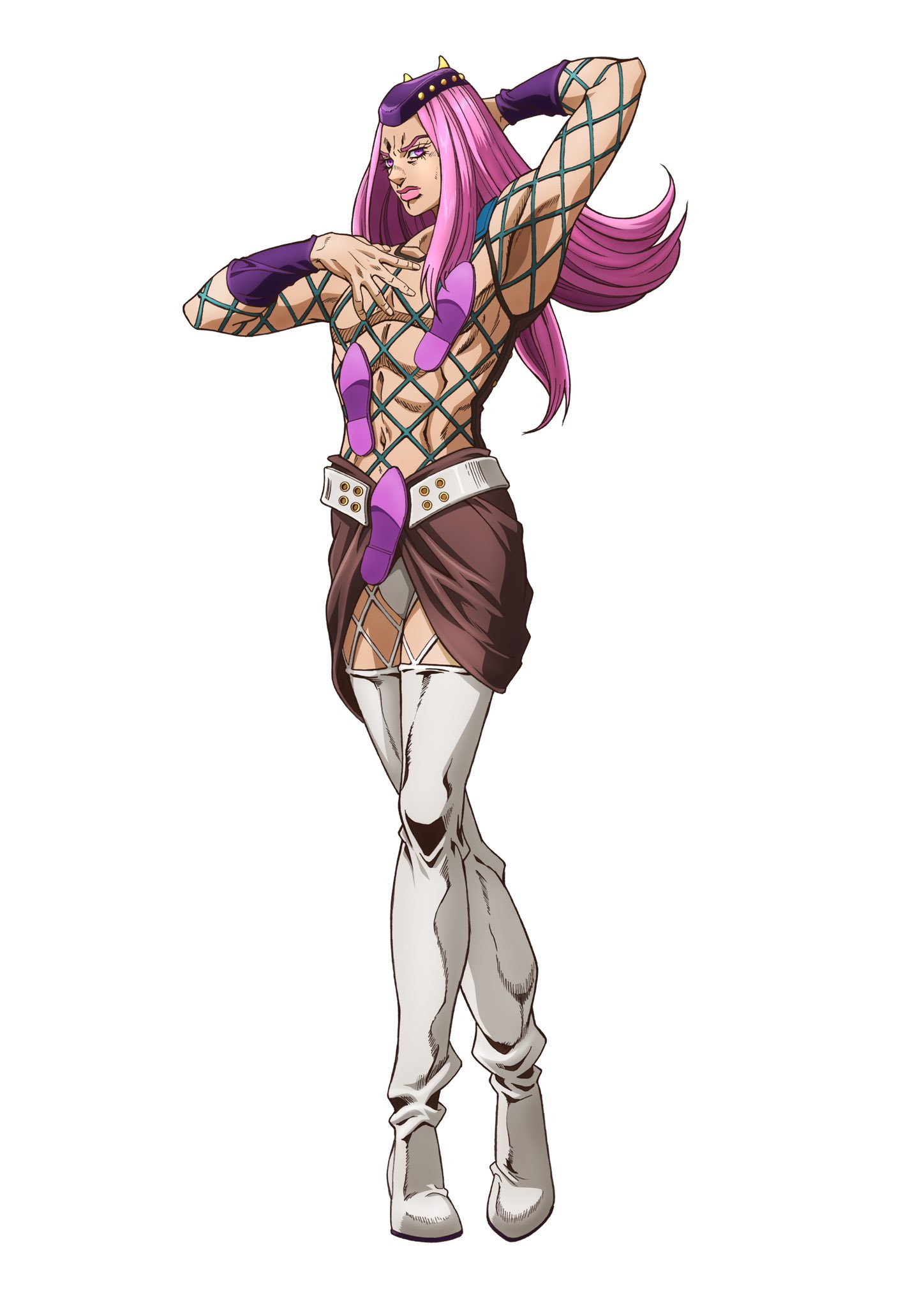 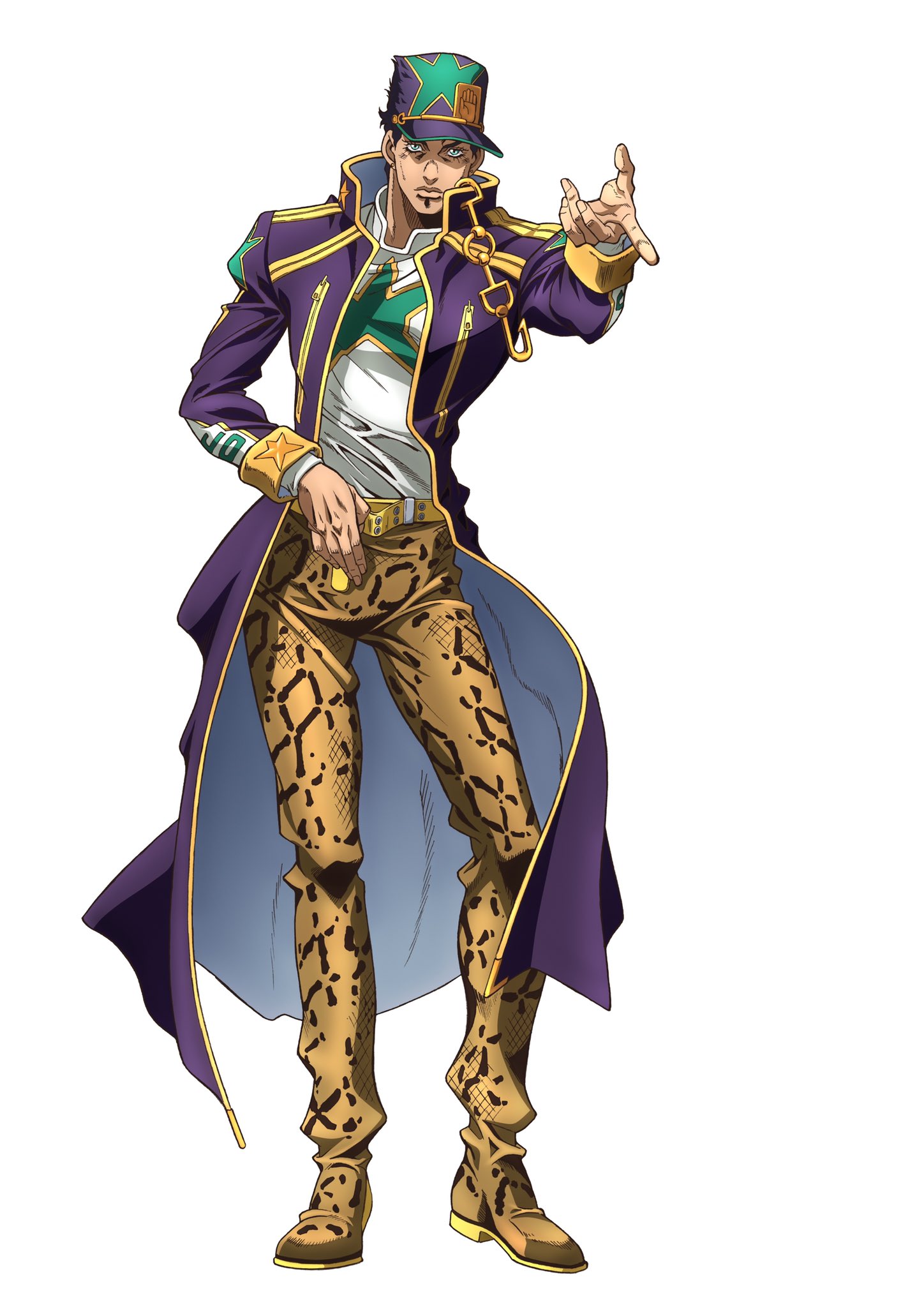 Chief Director Kenichi Suzuki returns from the first three parts of JoJo's Bizarre Adventure, with Toshiyuki Kato returning from Diamond is Unbreakable as the director, Yasuko Kobayashi returns from all five parts as the series composer, Masanori Shino joins the franchise as the character designer, Shinichi Ishimoto is the Stand Designer, being promoted from Golden Wind's sub-character designer, with Yoshikazu Iwanami returning as sound director and music from Yugo Kanno, who has been doing the music for the series from Stardust Crusaders onwards. The animation will once again be produced at David Production.

Other members of staff include:

JoJo’s Bizarre Adventure Part 6 Stone Ocean follows Jolyne Cujoh as she goes to prison for a crime she didn't commit, set 10 years after the events of JoJo's Bizarre Adventure: Golden Wind. The series, created by Hirohiko Araki, ran in Weekly Shonen Jump from January 1, 2000, to April 21, 2003, and was collected into 17 volumes.

Watch the full stream below (turn on CC for English subs):

You can catch the first five parts of the TV anime adaptation of JoJo's Bizarre Adventure here on Crunchyroll with you await Part 6 in December.