Uzaki-chan Wants to Hang Out! Season 2 to Bring More Playfulness in 2022

A new visual was released to celebrate the news 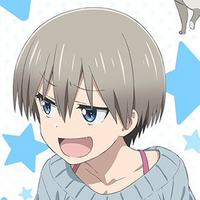 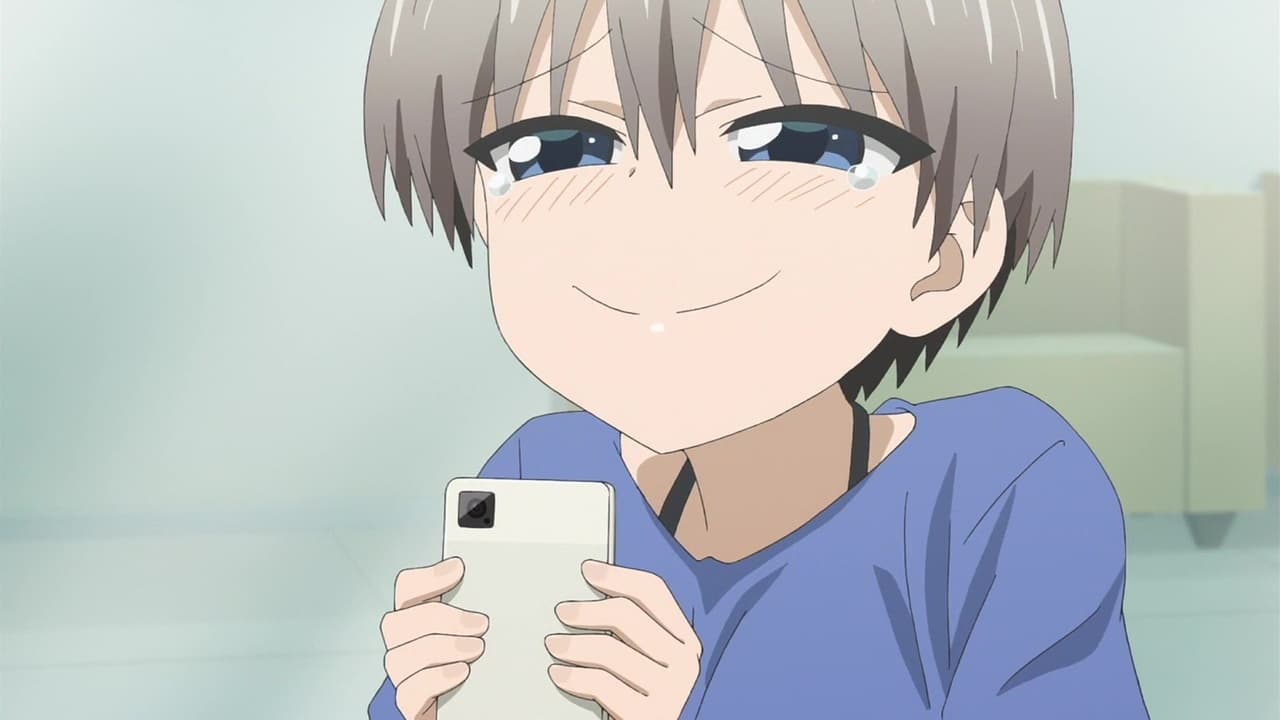 Have you missed Hana Uzaki and her playful ways? Well, fans of Uzaki-chan Wants to Hang Out! only have to wait a little longer as the second season will be broadcast in 2022.

The announcement came today alongside the release of a brand new visual for the TV anime adaptation of Take's manga and a celebratory image from the manga creator was released to celebrate not only the news but the release of the seventh manga volume yesterday and Uzaki's birthday today. 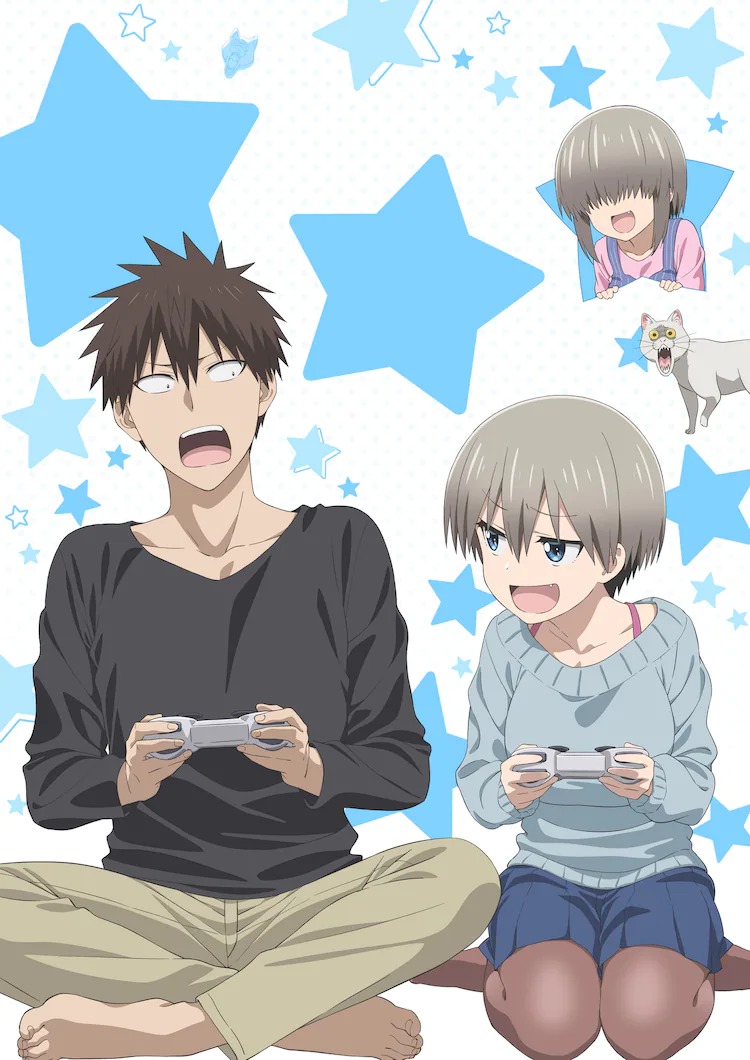 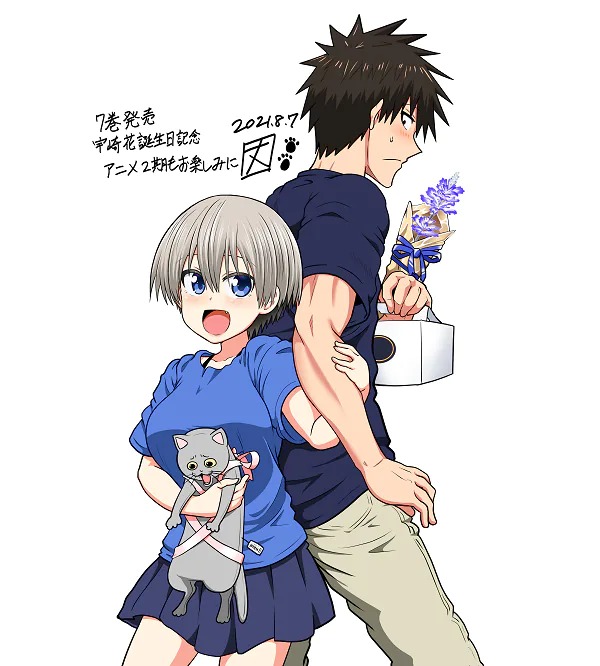 The second season of Uzaki-chan Wants to Hang Out! was announced via a trailer at the end of season one.

The Uzaki-chan Wants to Hang Out! TV anime ran from July to September 2020 and streamed on Funimation.