Vira Joins Granblue Fantasy Versus Roster as DLC This December 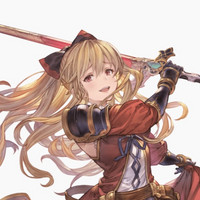 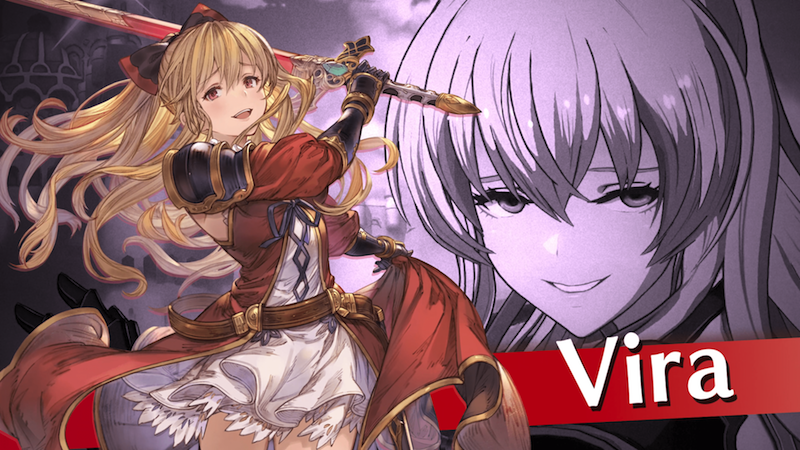 XSEED Games, Cygames, and Arc System Works have teamed up to reveal the next DLC character for Granblue Fantasy Versus. Due out this December, Vira is the current Lord Commander of Albion Citadel, and more information on the character and her combat style will be revealed later this year.

For now, you can check out character art for the Asami Imai voiced character, followed by some more background info below. 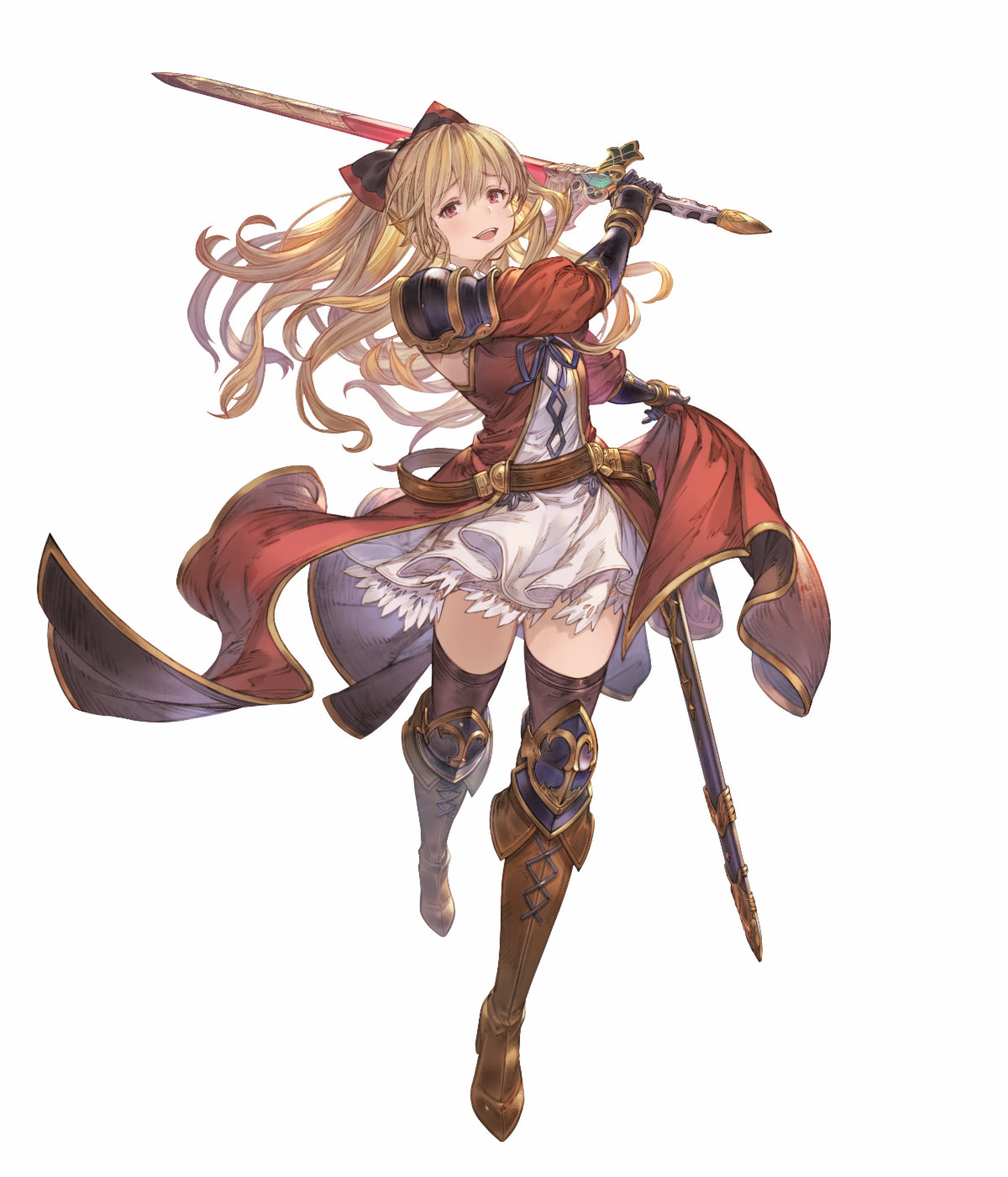 Eustace Joins the Granblue Fantasy Versus Roster This April