Creatures of the Night Hang Out in The Vampire dies in no time. TV Anime Key Visual 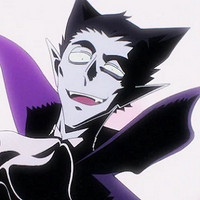 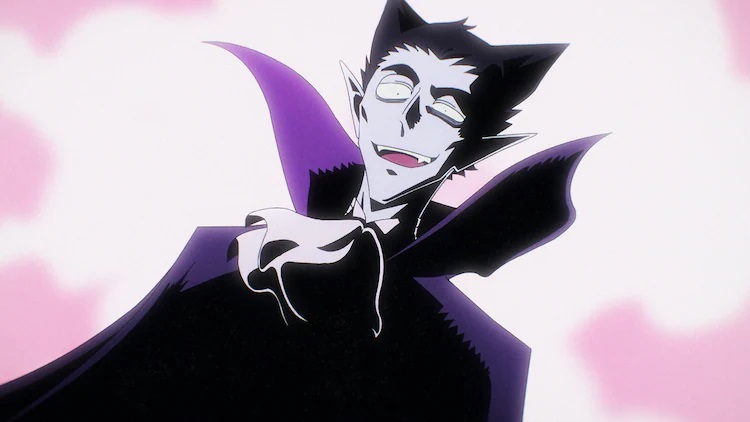 The business of monster-slaying is about to get silly, because 5 new cast members, a new key visual, and the Japanese broadcast schedule have all been revealed for The Vampire dies in no time. (known in Japan as Kyuuketsuki Sugu Shinu), an upcoming TV anime based on the supernatural comedy manga by Itaru Bonnoki about a rather hapless vampire who teams up with a vampire hunter after losing his family home. 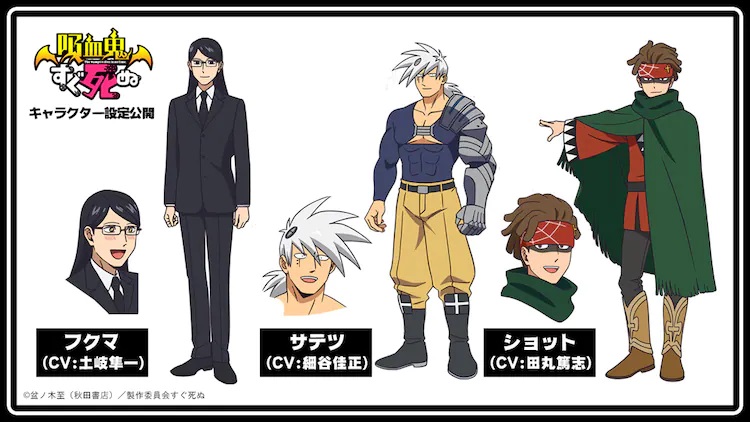 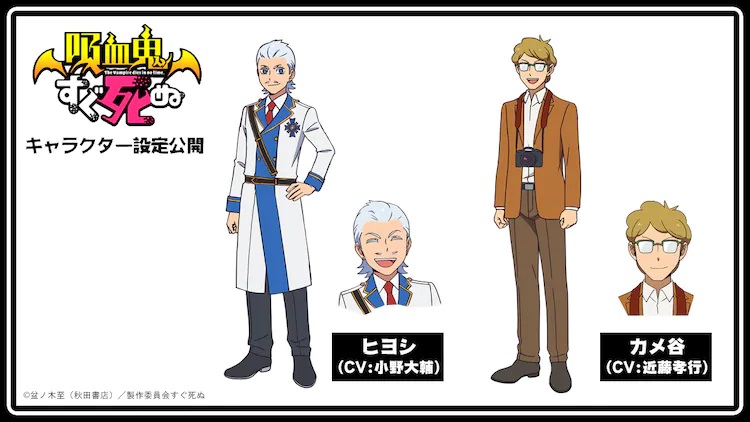 The new cast members include (above, from left to right):

Serialized in Akira Shoten's Weekly Shōnen Champion manga magazine, The Vampire dies in no time. tells the story of Ronaldo, a vampire hunter, and Dralc, an immortal vampire who is nevertheless pretty wimpy and always being reduced to a pile of ash. Ronaldo and Dralc end up living together when - after a misunderstanding involving some missing children - Ronaldo destroys Dralc's ancestral home, and soon the vampire and the vampire hunter form a team to investigate supernatural disturbances. 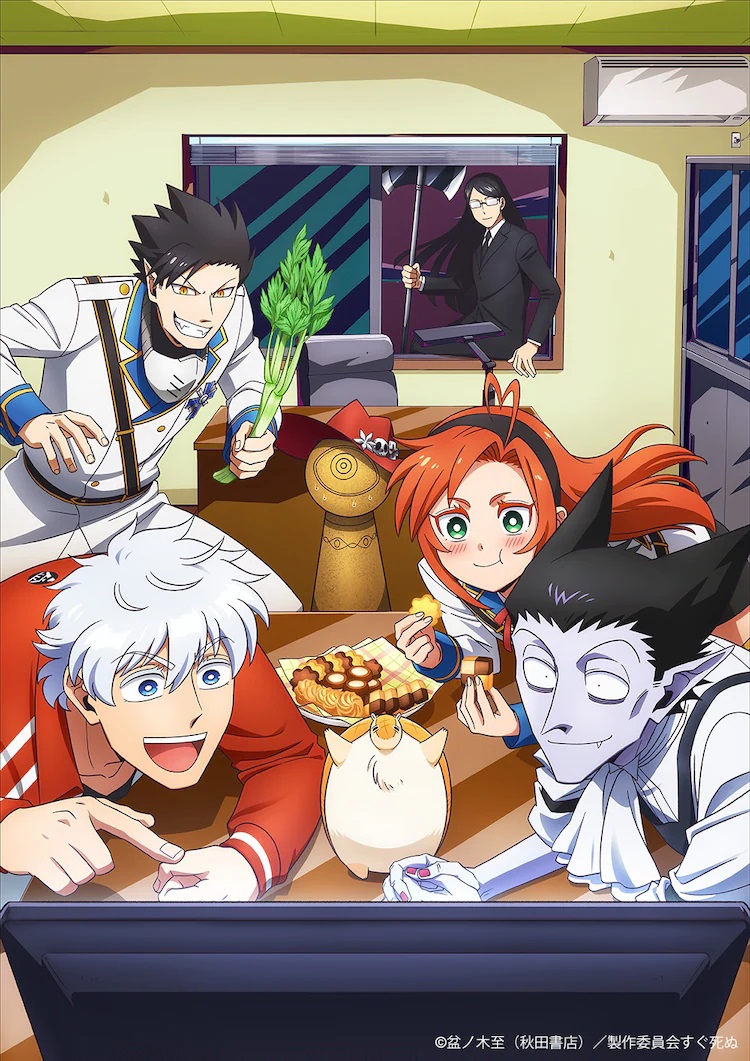 The Vampire dies in no time. TV anime is directed by Hiroshi Kōjina and features animation production by MADHOUSE. The series will broadcast in Japan according to the following TV schedule:

Please note that some Japanese TV schedules count early-morning programming as late-night programming of the previous day, so for examples the 24:30 time slot on Monday evening is actually on Tuesday morning at 12:30am JST.