Its latest 6th TV anime series is available on Crunchyroll 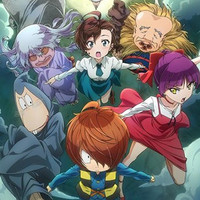 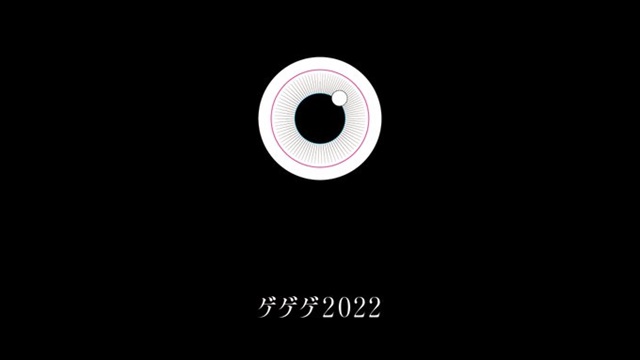 As part of the project to commemorate the 100th anniversary of the birth of manga artist Shigeru Mizuki, a stage play adaptation of his best-known series, GeGeGe no Kitaro, is scheduled to be performed at the Meijiza theater in Tokyo in the summer of 2022. A teaser visual featuring an eyeball in the dark with a mysterious atmosphere is also posted on the play's official Twitter.

The yokai-themed manga started its histori i nthe early 1960s. While based on various ancient Japanese folklore, it has played a major role in raising awareness of the existence of yokai in Japanese popular culture. The story has been told many times in various media such as TV anime, live-action dramas, movies, stage shows, and musicals, reflecting the background of each era in Japan.

The upcoming new stage play will also feature a "bizarre and mysterious story" by Kitaro and his yokai friends. Further information will be posted on Twitter every Wednesday (sometimes Thursday).

The latest sixth season of the GeGeGe no Kitaro TV anime by Toei Animation, which was aired for 97 episodes from April 2018 to March 2020, is available on Crunchyroll. 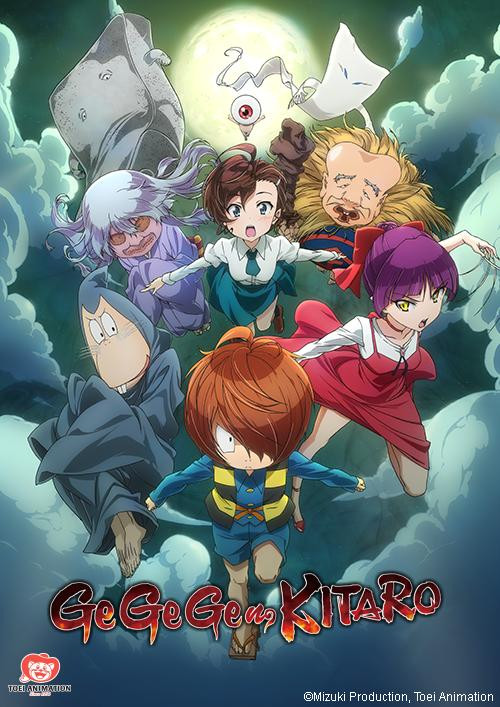