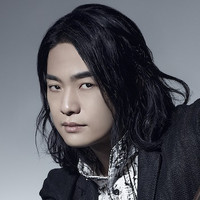 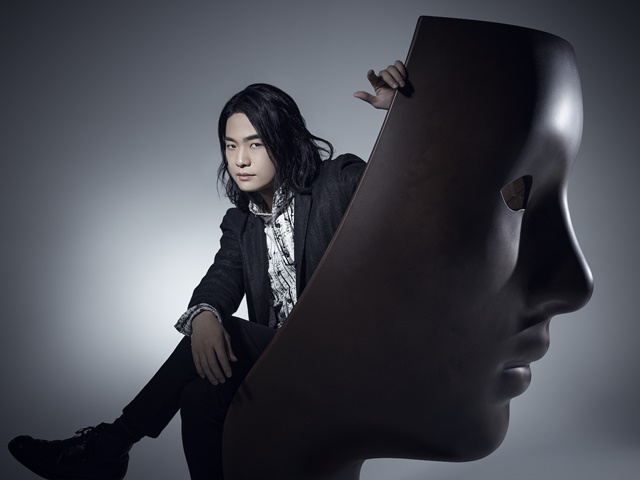 Voice actor Jun Fukuyama has posted a short version music video for his fourth single song "DIES IN NO TIME" on YouTube. The single is set to be released in Japan on October 20, 2021, and it will be first single in two years and five months since his previous third single "dis-communicate" released in April 2019.

The jazzy tune will be featured as the OP theme for the forthcoming TV anime adaptation of of Itaru Bonnoki's comedy manga Kyuketsuki Sugu Shinu / The Vampire Dies in No Time., in which he is also cast as the protagonist Dralc. This music video shows a world view like an attraction with the combination of a western-style house that looks like a place where a real vampire might live, a jazz-style big band sound, and a smooth performance by Fukuyama and dancers.

"DIES IN NO TIME" Short MV:

The TV anime Kyuketsuki Sugu Shinu / The Vampire Dies in No Time. is set to premiere in Japan on October 4, October 2021. 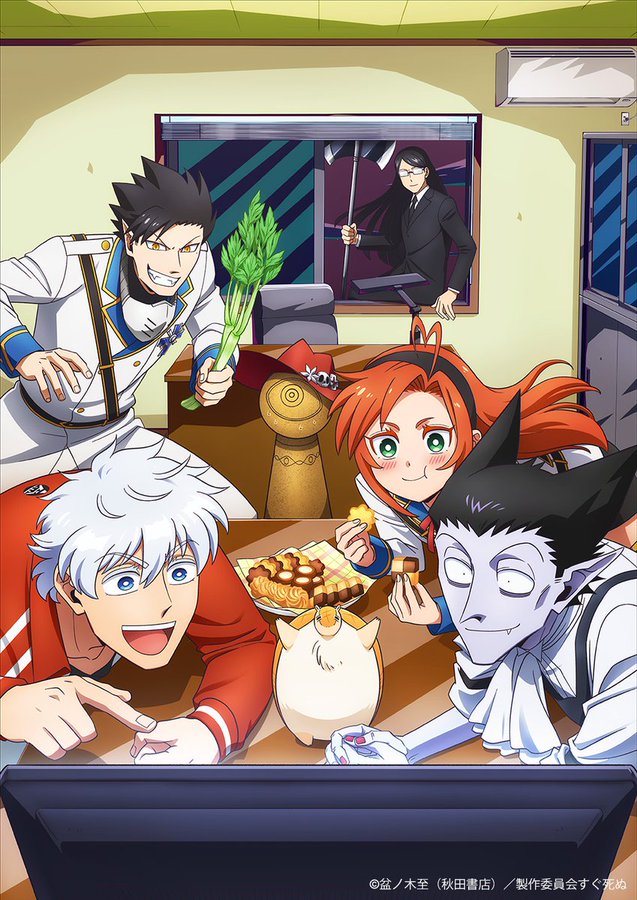