The 20th-anniversary exhibition starts in December 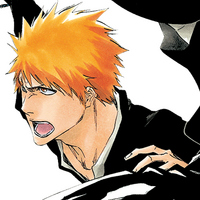 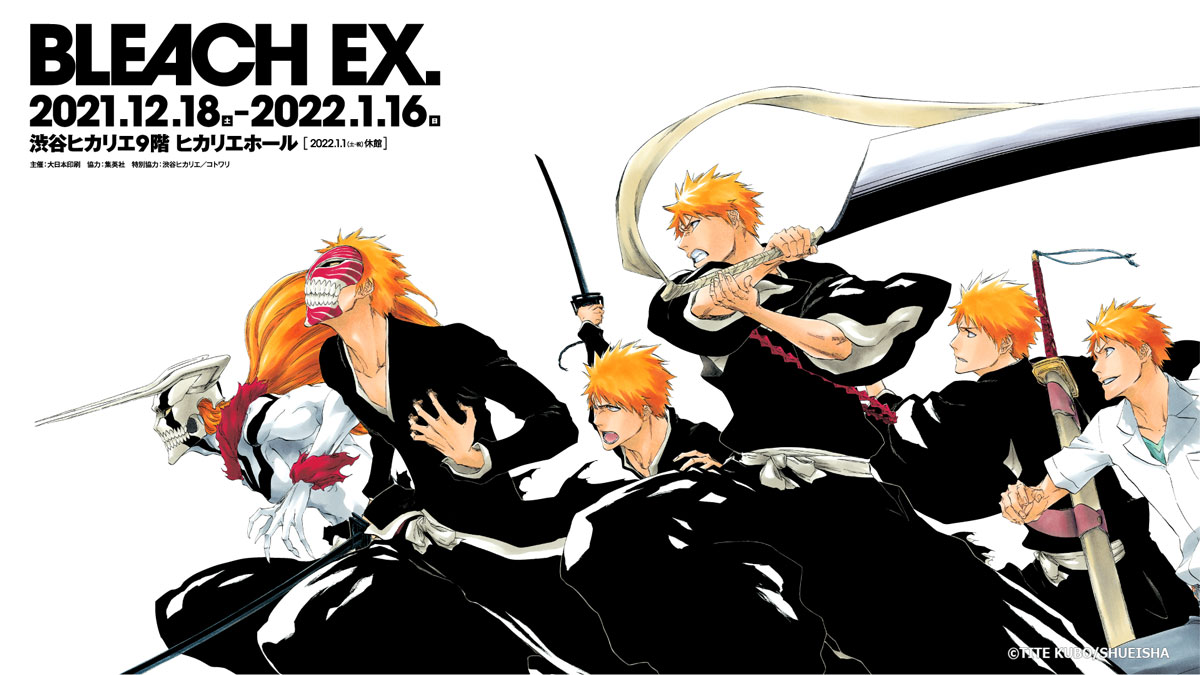 News for the 20th-anniversary Bleach exhibition finally came tonight as the new one-shot chapter was released in Weekly Shonen Jump tonight in Japan alongside a release around the world on the Manga Plus and Shonen Jump services. Shared on the official Twitter account for manga creator Tite Kubo, the opening date was revealed alongside a slick promotion video.

As mentioned when it was first fully revealed, the exhibition will be held in Hikarie Hall on the 9th floor of Shibuya Hikarie and as mentioned in the above tweet, will open on December 18 and close on January 16, with the exhibition taking a breather on New Year's Day. More information will be shared on the Bleach exhibition YouTube channel.