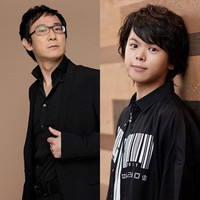 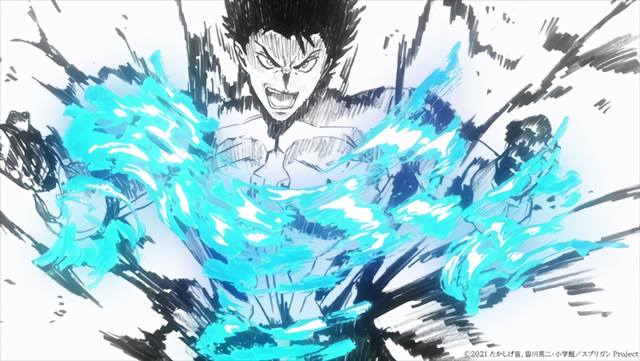 Ken Narita (Sesshomaru in Inuyasha) is cast as Koichi Moroha, who belongs to the Far East branch of the SVR (Russian Foreign Intelligence Service). The character is is a ruthless and heartless man who is willing to take any means to achieve his goals. Narita says, "My role as Koichi Morohata has only a few scenes, but with his mysterious character and tense storyline, you may be able to finish watching it all at once, but I wish you will enjoy watching it again and again. I hope you will continue to support 'Spriggan' from now on." 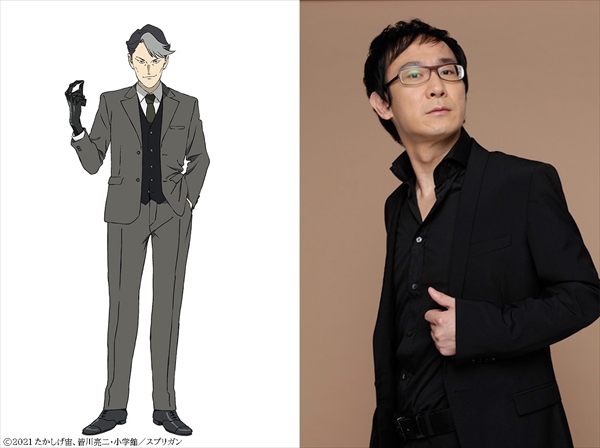 Meanwhile, Ayumu Murase (Shoyo Hinata in Haikyu!!) plays Colonel McDougal, a member of the U.S. Army's secret mechanized platoon (Machinner's Platoon) who looks like a boy but has "demonic powers." Murase says, "I felt that this is a character who is followed around with the familiar phrase, 'He looks like a child, but has an adult brain.' When I was playing him, I hoped that the nuance of evil would be like oil that sticks, rather than the purity of a child. I thought that the sadistic side of a powerful person is similar to myself when I play video games." 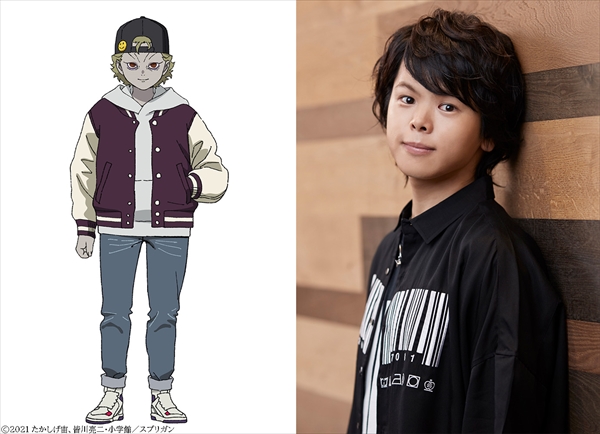 The new Spriggan anime is directed by Hiroshi Kobayashi (Dragon Pilot: Hisone and Masotan) at david production (JoJo's Bizarre Adventure). Its worldwide steaming on Netflix was originally scheduled to be avalable by the end of 2021, but has been postponed to 2022 in order to "improve the quality of the work further." 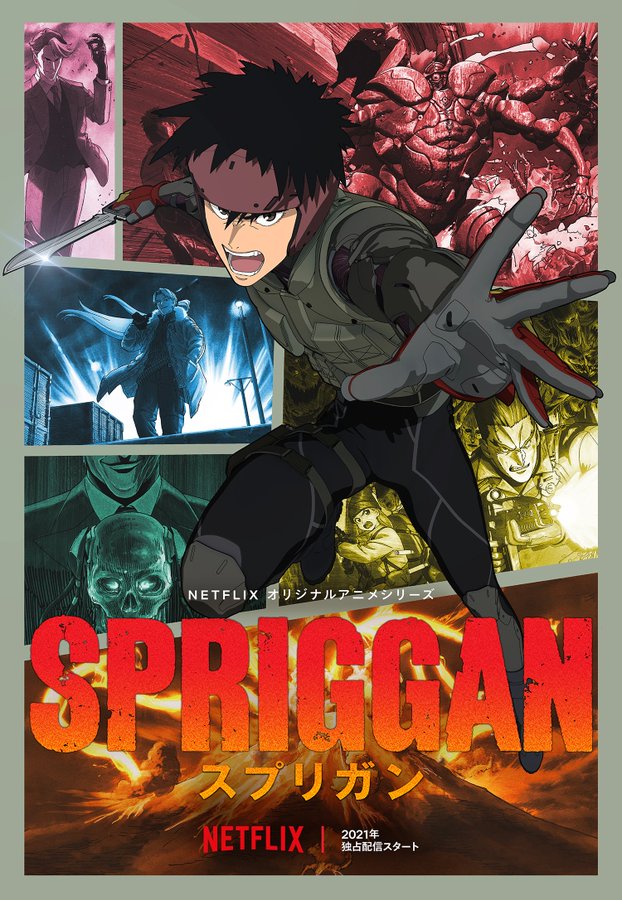