Yasuno: "I'm very happy to be involved in a work set in Okinawa, a place I have long admired personally!" 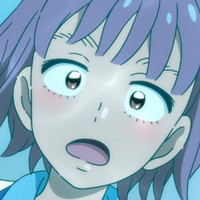 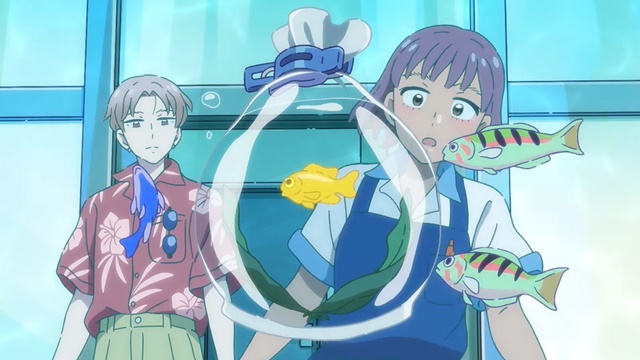 The official website for the forthcoming original short TV anime "Deji" Meets Girl has announced that Kiyono Yasuno (Megumi Kato in Saekano: How to Raise a Boring Girlfriend) is cast as its main heroine Maise Higa.

The anime's story follows the events of a mysterious summer, suddenly caused by the encounter between a first-year high school student, Maise Higa, who helps out at her family's hotel in Naha-city, Okinawa, and a mysterious young man, Ichiro Suzuki (?), who comes from the mainland as a guest.

Yasuno says, "I've been offered the role of Maise Higa in 'Deji' Meets Girl.' I'm very happy to be involved in a work set in Okinawa, a place I have long admired personally! I would like to play the role while enjoying the intense 90 seconds so that I can take you on a 'mysterious' trip to Okinawa. Please look forward to the broadcast in fall." Her voice as the heroine is revealed in the anime's second PV below for the first time.

The 90-second short anime will premiere on the 28 stations of the MBS/TBS network's "Super Animeism" programing block in October 2021. Ushio Tazawa (The place promised in our early days character designer/chief animation director) serves as director at Liden Films. 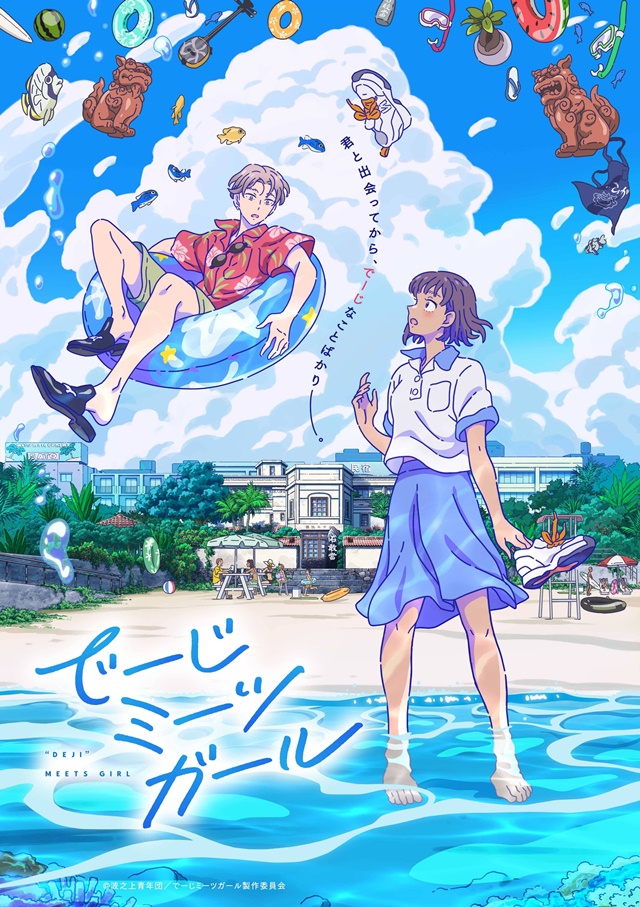