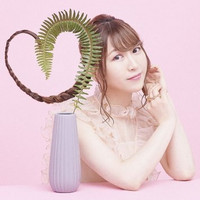 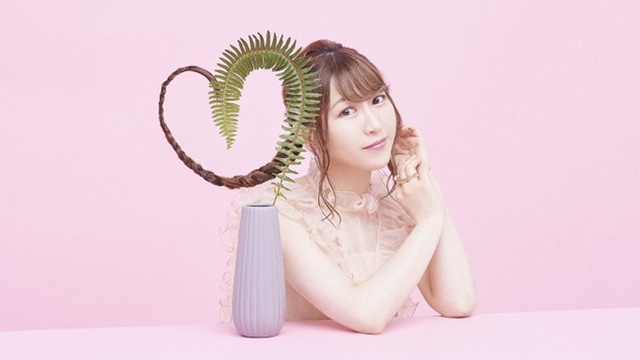 The official website for voice actress Yasuno Kiyono announced on August 9 that her fourth single song "Onnaji Kimochi." (The Same Feeling.) is set to be released in Japan on October 20, 2021, and that it will be featured as the OP theme for the forthcoming second season of the TV anime Restaurant to Another World.

The song was  already performed for the first time on the final day performance of "KIYONO YASUNO 10th Anniv. Billboard Live Tour 2021 ~Dear my Character Songs" to commemorate the tenth anniversary of her professional activities, which was held at Billboard Live Yokohama on Sunday.

The song is written/composed/arranged by Fuwari, a composer who belongs to Dream Monster and previously worked with Yuuki Aoi, Gakuot Kajiwara, and Chisa Suganuma. She writes on Twitter, "Writing an anime OP theme has been a goal of mine for a long time, so I'm happy...!"

Kiyono has also voiced one of the anime's main characters, Sarah Gold, since its first season in 2017. And her song "Chiisana Hitotsubu" (A Small Grain), which was included in her first mini album "Namida." (Tears.) released in July 2017, was used as the ED theme for the anime's first season.

The first season of the TV anime adaptation of Junpei Inuzuka's light novel series Isekai Shokudou / Restaurant to Another World was aired for 12 episodes from July to September 2017, and all of the episodes are available on Crunchyroll.

Its highly-anticipated second season is set to premiere in Japan in October 2021 and will be also simulcast on Crunchyroll to its members in North America, Central America, South America, Europe, Africa, Oceania, the Middle East, and CIS. 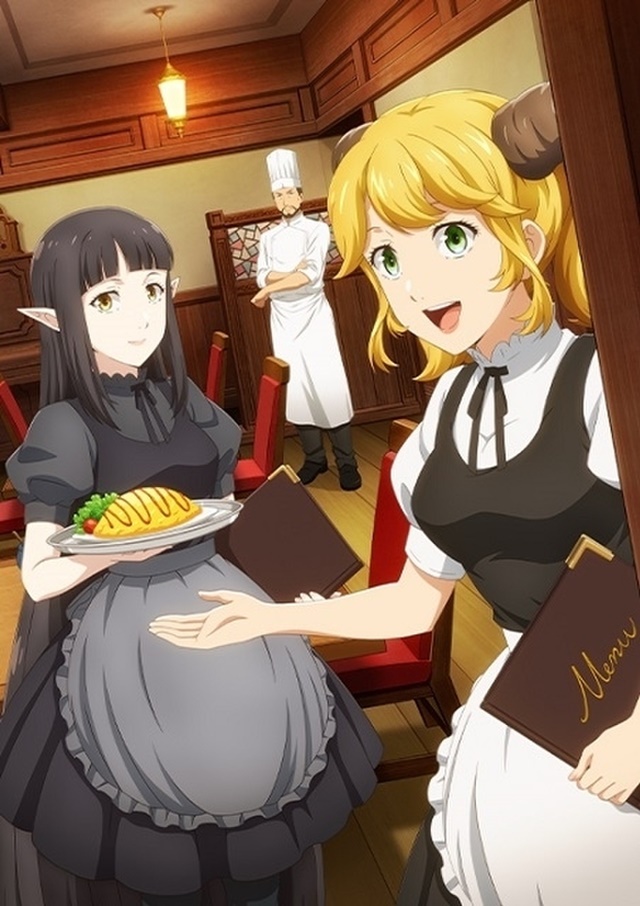