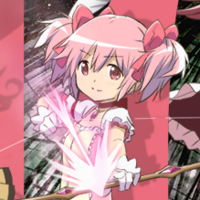 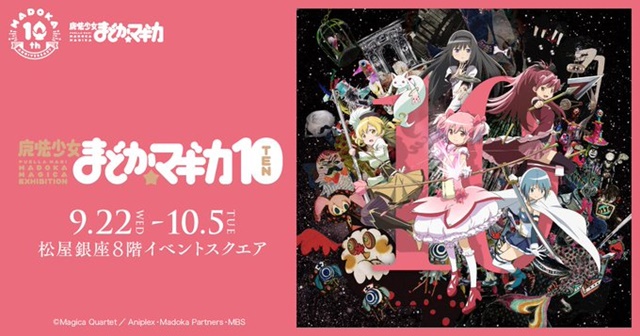 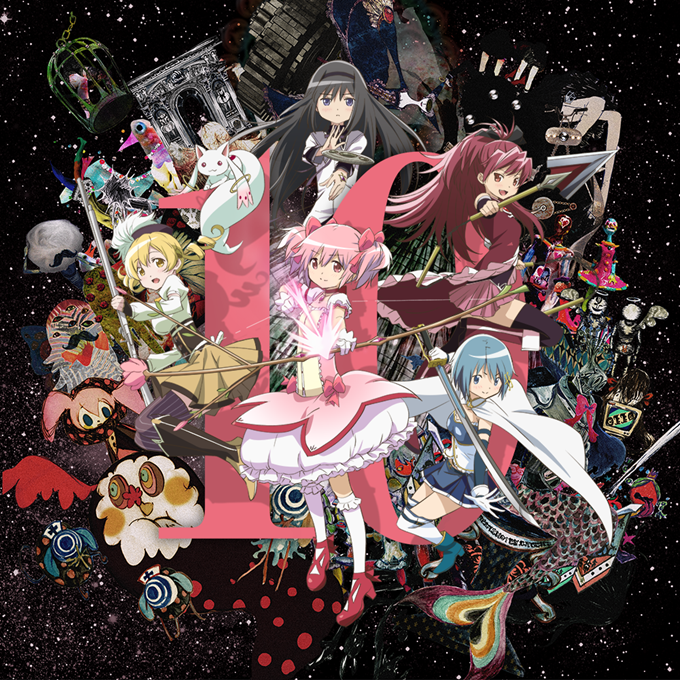 The first Madoka Magica TV anime was aired in Japan in 2011, then followed by three films from 2012 to 2013. And an all-new film Walpurgisnacht: Rising has been in the works.

"Puella Magi Madoka Magica 10 (Ten)" is a complex exhibition that allows visitors to relive the story of the magical girls by exhibiting many animation materials, such as production documents, illustrations, and videos, as well as recreating famous scenes from the series through space production. It will be first held at the event square on the eighth floor of the Matsuya Ginza department store in Tokyo from September 22 to October 5, 2021, then at the Hakata Hankyu department store in Fukuoka from November 23 to December 5, in Osaka from February 2022, in Niigata from March 2022, and in Shizuoka from April 2022.

Rucksack for the limited edition A: 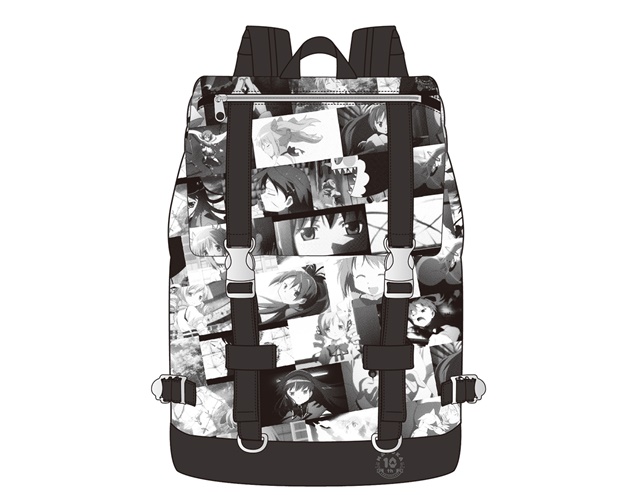 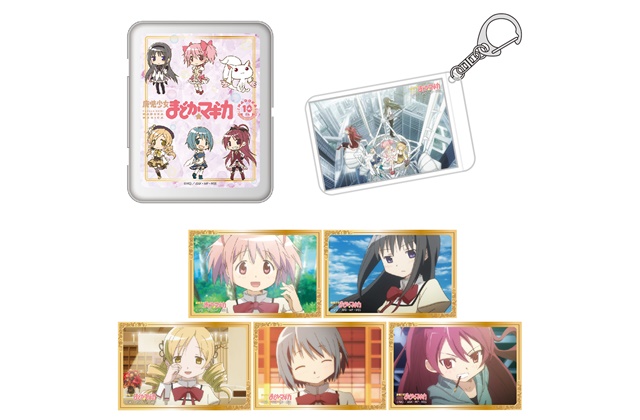