Original goods will be available for the promotion 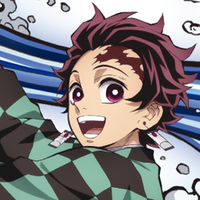 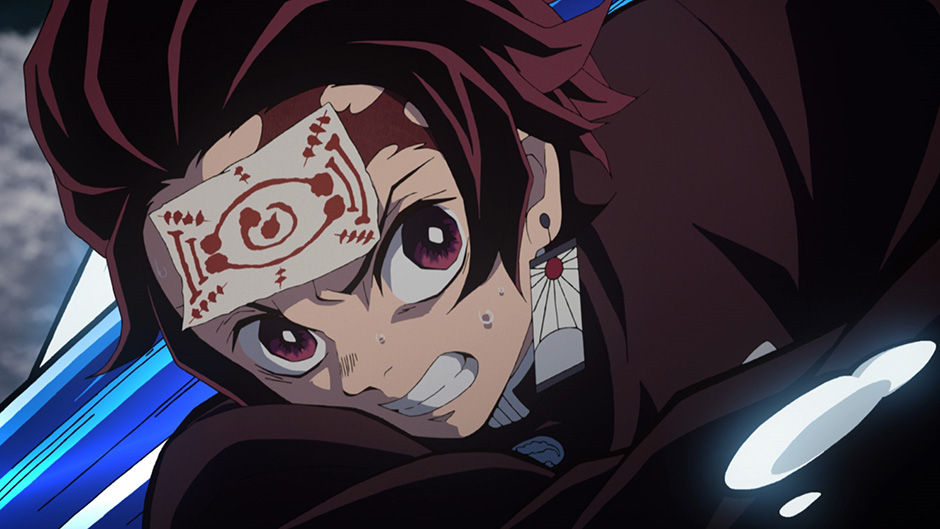 Demon Slayer: Kimetsu no Yaiba is bringing together every single team of Japan's major leagues for one of the biggest collaborations the country has ever seen. The soccer J League, the basketball B.League, and Nippon Professional Baseball will collab with the franchise for a digital stamp rally that encompasses all 105 teams in the leagues.

Two visuals were released, one with Tanjiro holding a flag, and another with the four lead characters wearing uniforms from the sports in a chibi style. 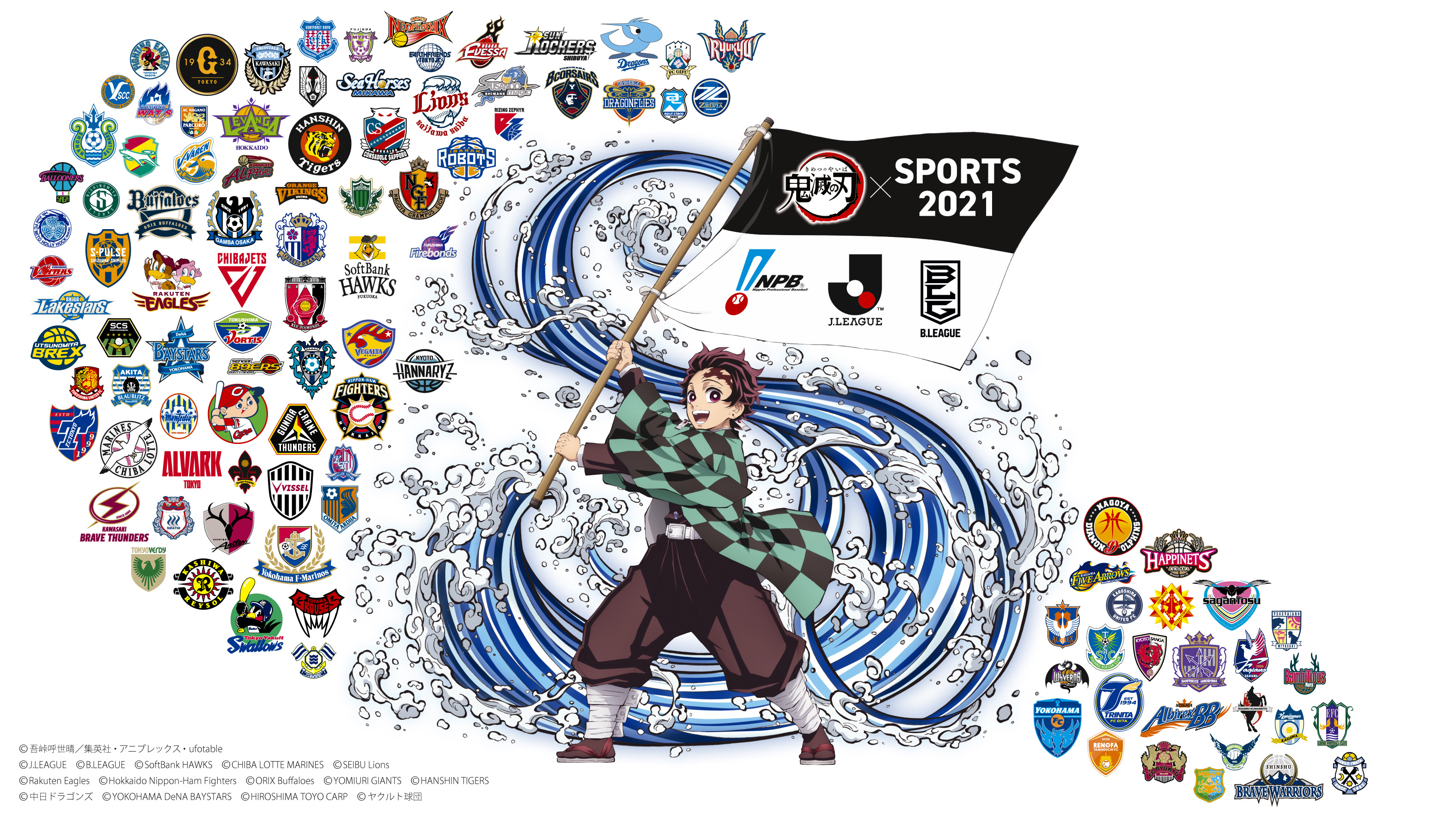 A giant stamp rally will be held where QR codes will be put up at every team's venue to collect digital stamps, with up to five different goods available from Demon Slayer: Kimetsu no Yaiba for every person, with other goods to be available for sale. The QR codes for Nippon Professional Baseball are up first from August 13 to October 21, then the J League from September 10 to December 5, and finally the B.League from October 2 to December 26.

Teams will also be collaborating with Demon Slayer: Kimetsu no Yaiba for exclusive illustrations and merchandise, for example, the Rakuten Eagles who released the below image today.

More events and collaborations between the series and sports will be happening over the next few months, with all the information available on the official website. Though this isn't the first time Demon Slayer: Kimetsu no Yaiba and sports have collided, with the opening theme song "Gurenge" appearing in the Olympic Closing Ceremony.

Note: Follow local movement guidelines in your state, prefecture, and country, to stay safe during this time. Wash your hands, wear a mask, and get vaccinated if possible to limit spread.