Home video release will include concert videos, a photo book, and vendor-specific bonuses 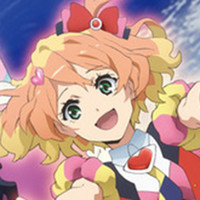 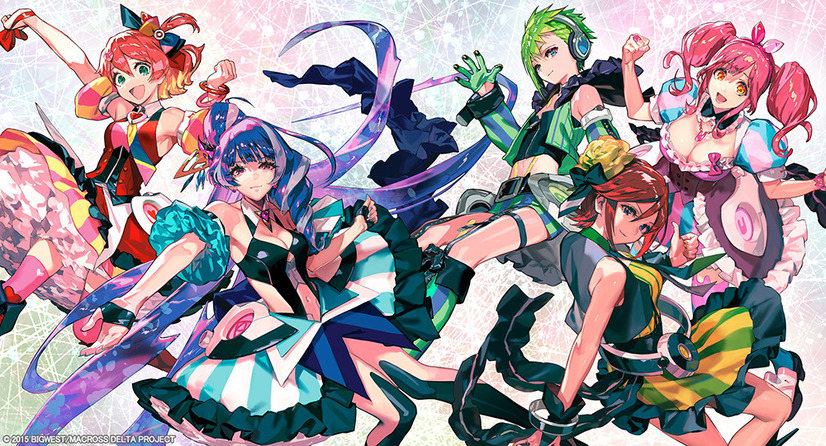 Macross Delta the Movie: Zettai Live!!!!!! hits cinemas in Japan this autumn. To pre-game for the big premiere, a new Blu-ray box of the TV series is coming out, full of cool bonuses for Walküre fans.

The box will include all 26 episodes of the series, as well as a 68-page Walküre photobook: 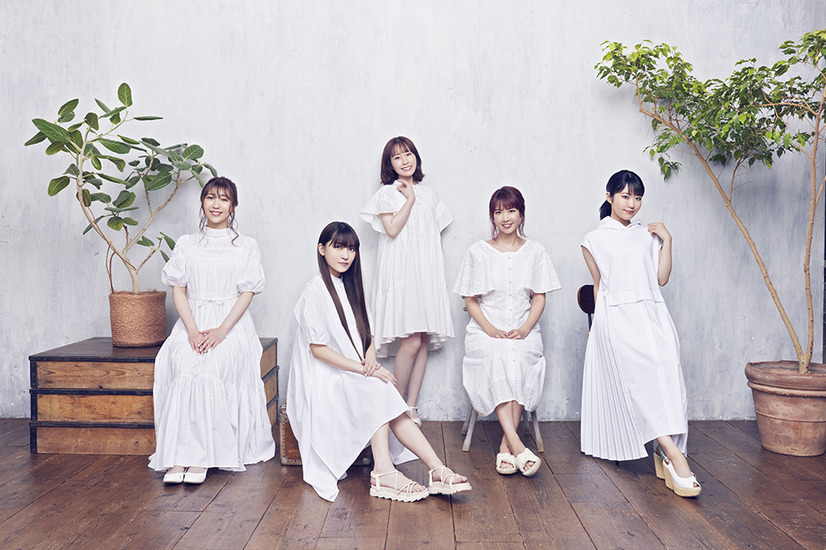 The box will also include bonus footage from Walküre's live performances: 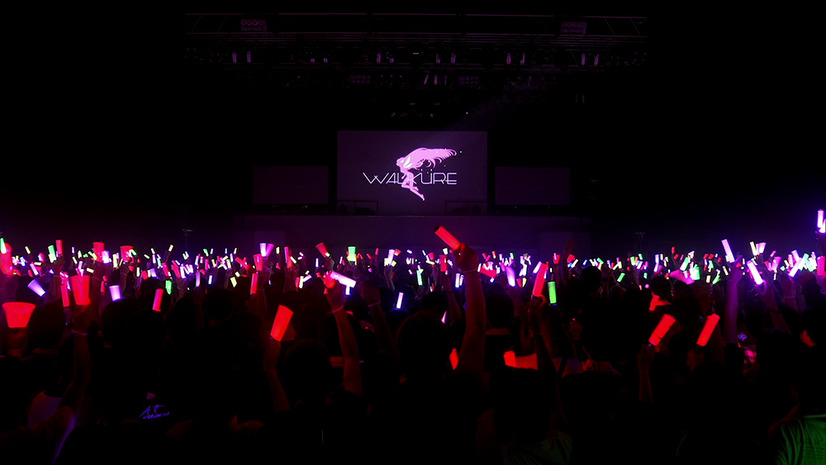 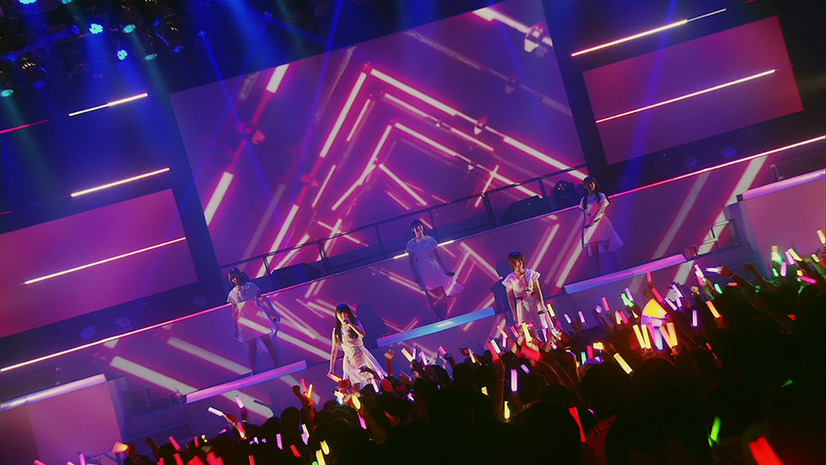 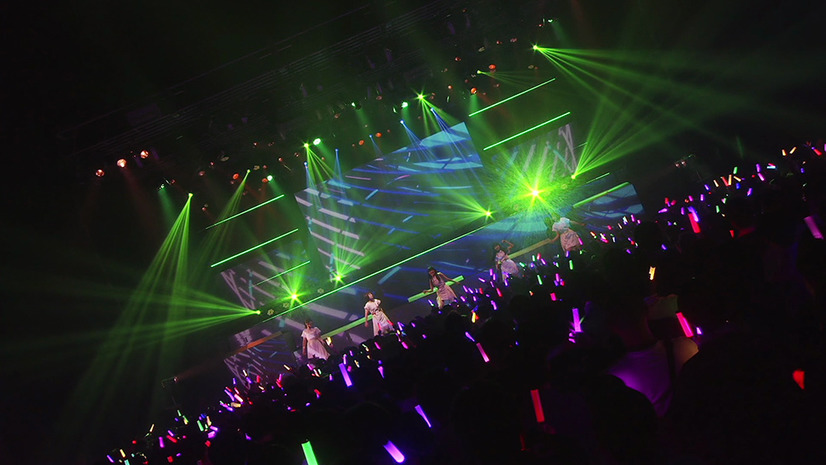 The Blu-ray box can be pre-ordered via several different vendors. Pre-orders from Amazon.jp, Animate, A-on, and Bic Camera (Sofmap) will come with limited-edition bonus art: 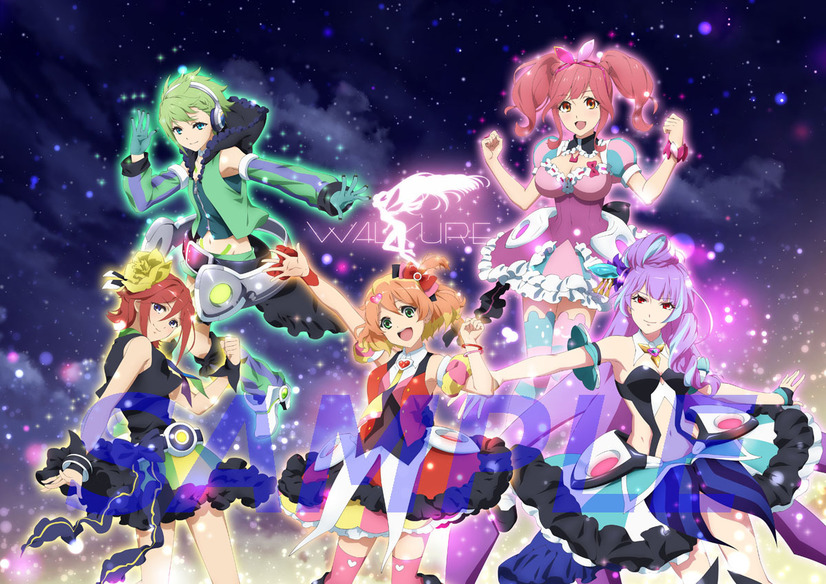 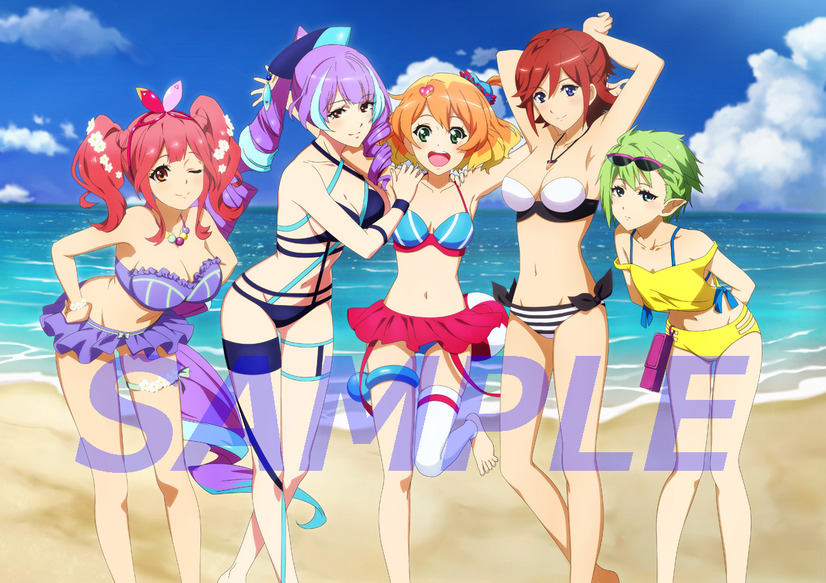 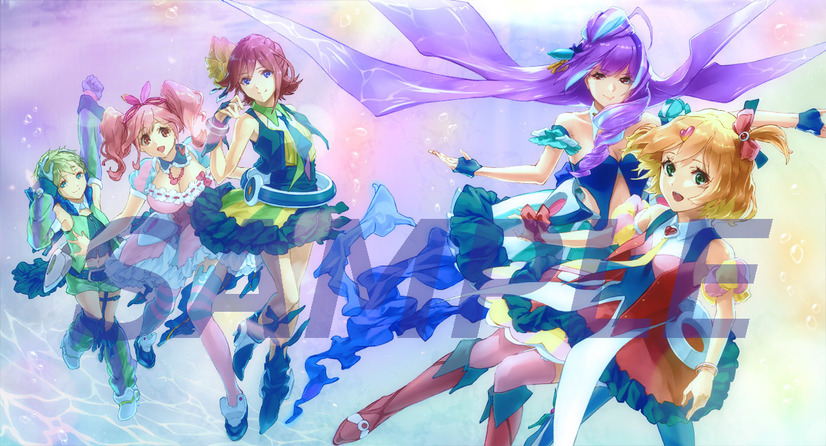 The Macross Frontier Blu-ray Box: Walküre Edition comes out in Japan on September 28.