From unexpected VTuber debuts to anime announcements and more! 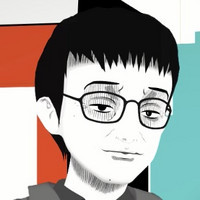 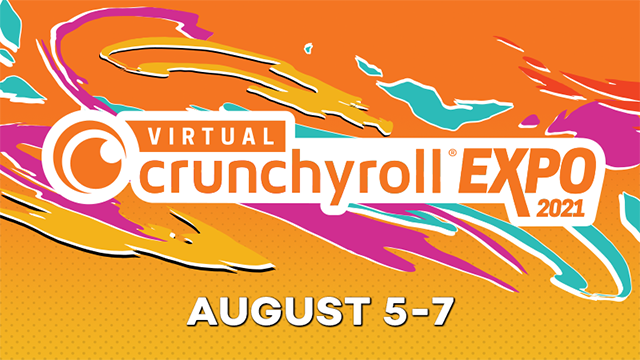 Did you get a chance to watch some of the stage streams while they were live during Virtual Crunchyroll Expo 2021? Whether you were there for all of it or you spent some time catching up on VOD, we have a handy breakdown of all the major announcements that were made over the weekend. 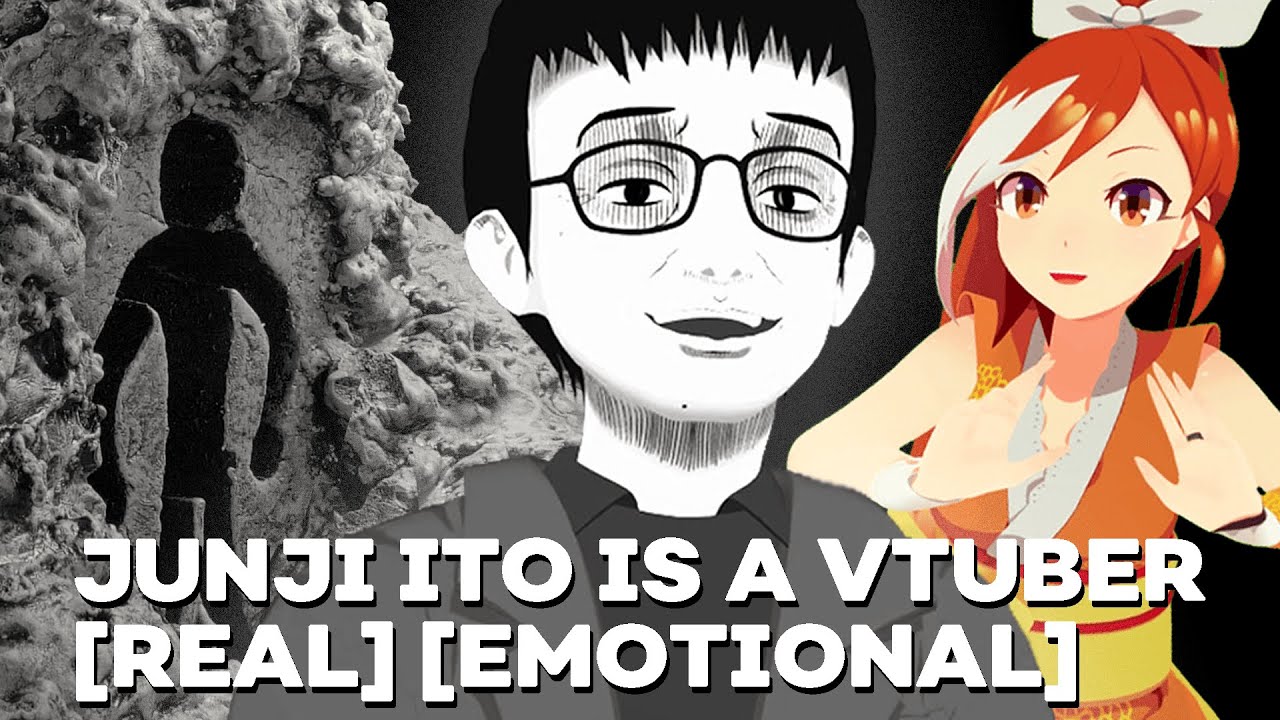 Opening ceremonies are always a big occasion, but how many in the history of the world can you name that featured the debut of legendary horror manga author Junji Ito as a VTuber? None, we say! Thankfully, you can watch and rewatch both the opening itself and the isolated moment in which history was made.

For those who love anime and video games, Crunchyroll also announced a partnership with Microsoft that offers three months of Xbox Game Pass for PC to subscribers. 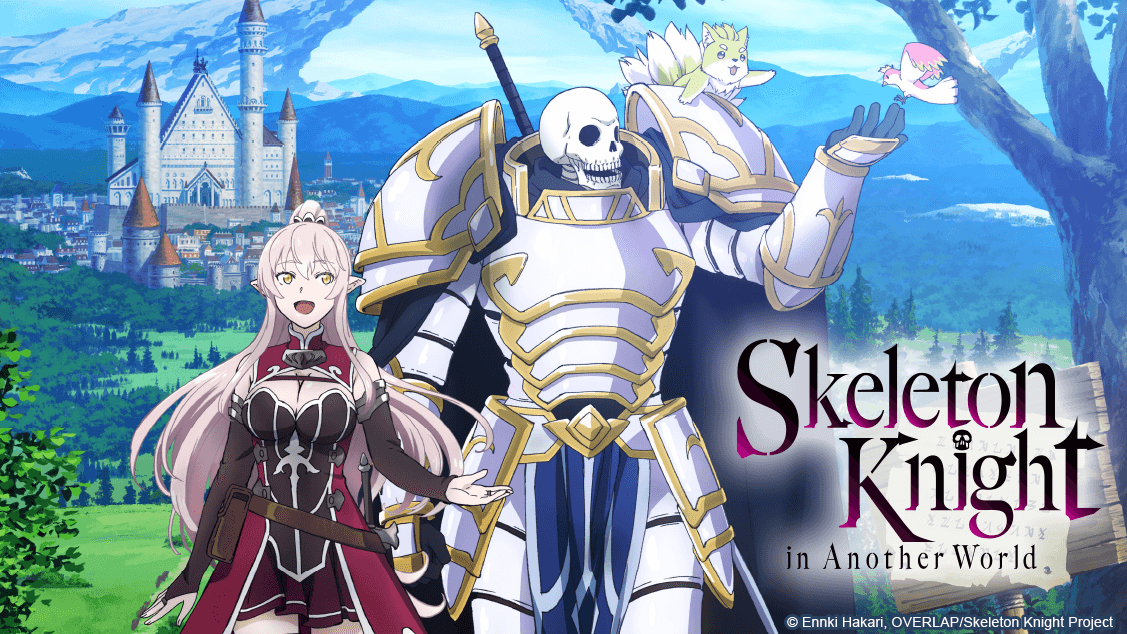 It wouldn't be an expo without a Crunchyroll Industry Panel, and this one was full to overflowing with seasonal announcements. Among the upcoming anime are the likes of video game adaptation Muv-Luv Alternative, light novel series adaptations The Faraway Paladin, The Strongest Sage with the Weakest Crest, and Skeleton Knight in Another World, and manga adaptation World's End Harem.

As you may have read, Crunchyroll and Adult Swim also have the BLADE RUNNER: BLACK LOTUS animated series on the way, with the subtitled version coming to Crunchyroll and the English dubbed version set to air on Toonami's Adult Swim block. During the series' V-CRX panel, Crunchyroll’s head of development Sarah Victor spoke with directors Shinji Aramaki and Kenji Kamiyama, touching on their creative process, how BLACK LOTUS fits into the Blade Runner universe, and more, and a new visual was showcased along with a peek at the opening. 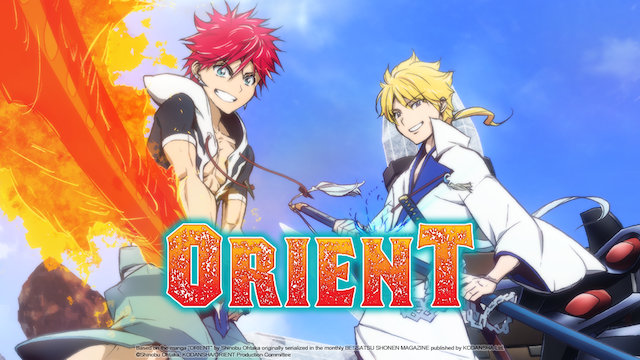 As if that wasn't enough, we learned more about the ORIENT anime adaptation—based on the Bessatsu Shonen Magazine manga by Magi author Shinobu Ohtaka—which is due out in 2022. There's also a new visual for the SAKUGAN anime, more details on Love of Kill, and the debut trailer for Crunchyroll Original High Guardian Spice.

Beyond anime on the screen, Crunchyroll is bringing it to bookstores with the new book Essential Anime, written by Patrick Macias and Samuel Sattin. You can check out the cover here!

Manga at the Speed of KADOKAWA 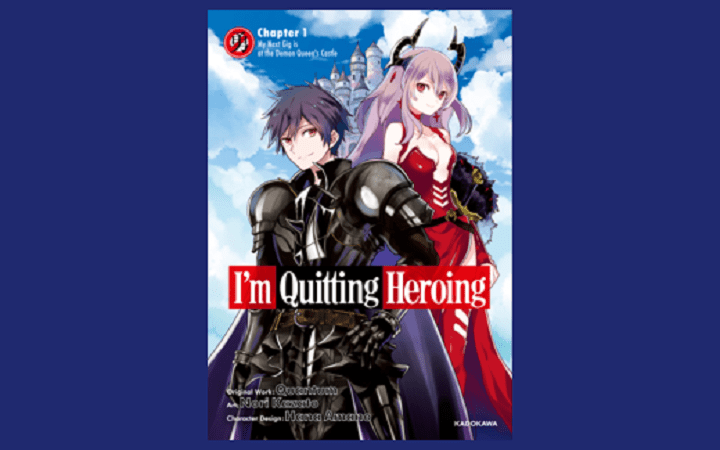 Speaking of other types of media, KADOKAWA held a panel during V-CRX with TheAnimeMan as MC, in which the publisher revealed big plans for manga and light novel distribution. Read our full story to see how things are changing and which titles will be first out the gate via the new, speedier methods of distribution. 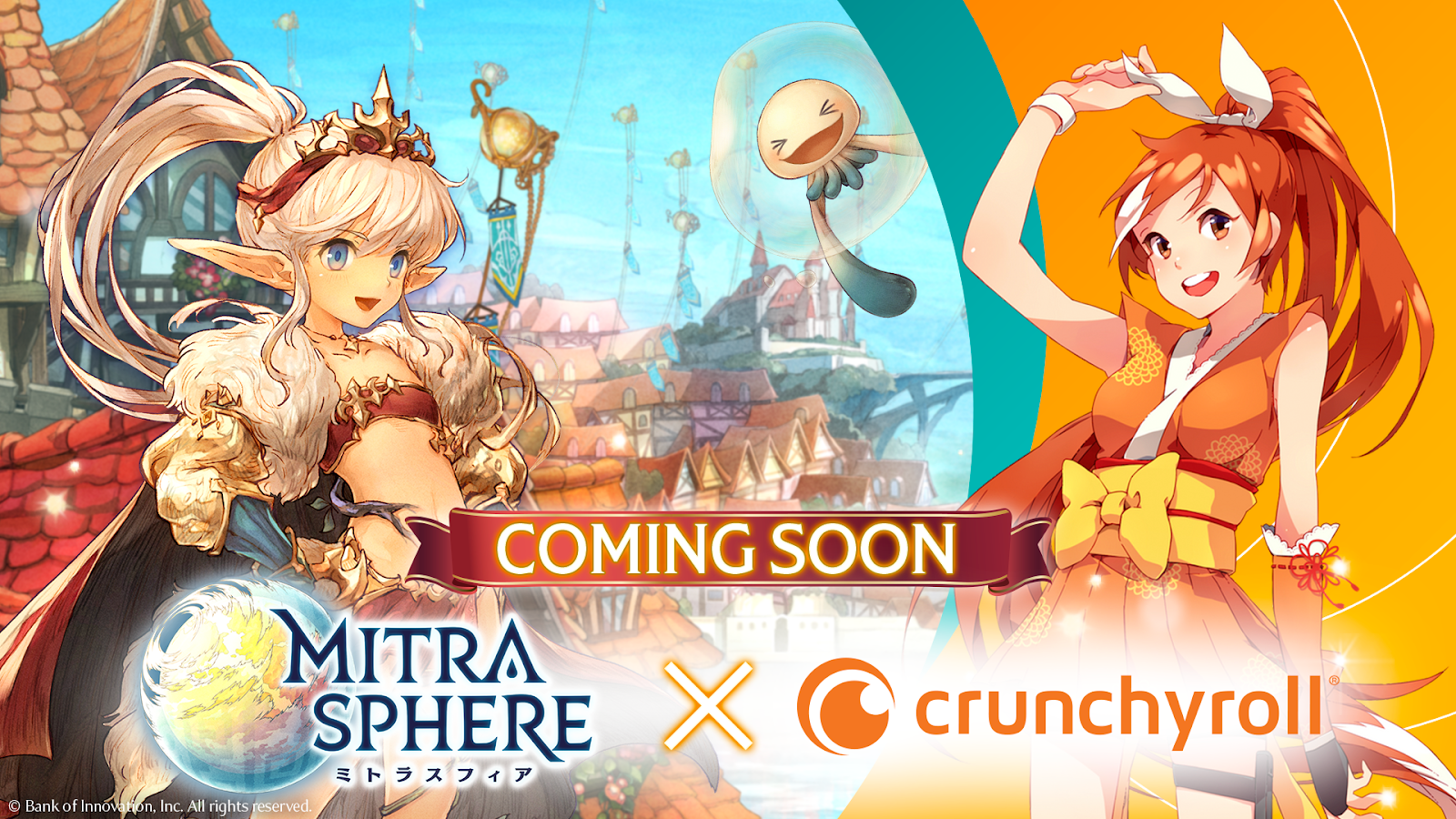 Finally, we got a big surprise during the Crunchyroll Games panel at V-CRX. A special teaser debuted for Mitrasphere, in which the addition of none other than Crunchyroll-Hime was revealed.

What were your favorite moments from Virtual Crunchyroll Expo 2021? Let us know about your own experience in the comments!