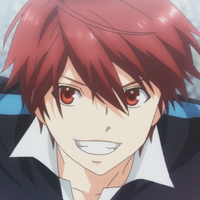 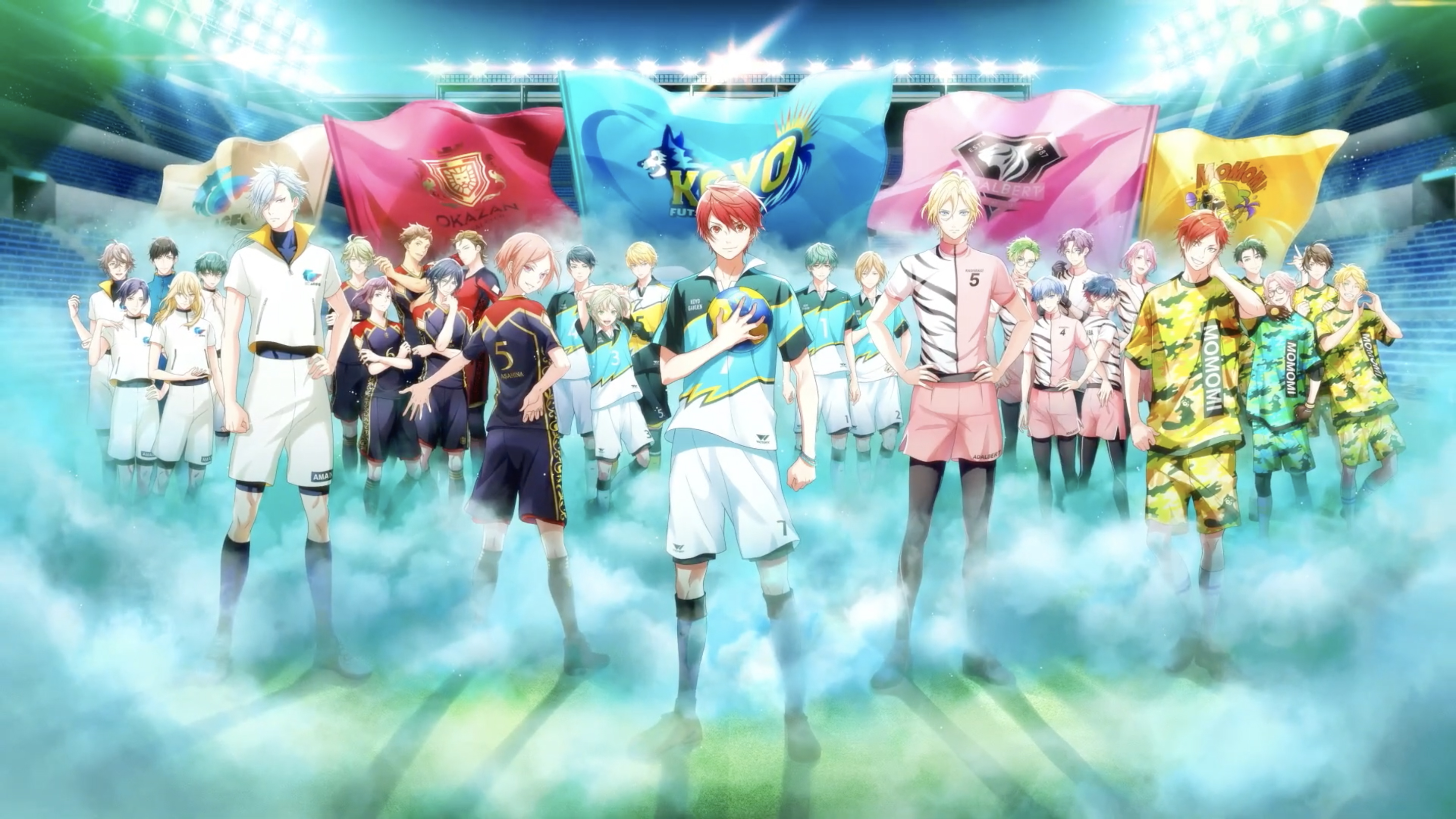 The boy is taking a little bit to get to the court with Bandai Namco Entertainment, Diomedea, and Bandai Namco Arts' collaboration multimedia project Futsal Boys!!!!!'s TV anime being pushed back to 2022 to coincide with the mobile game, which has also had its release postponed to an unscheduled time to up the quality of the game. 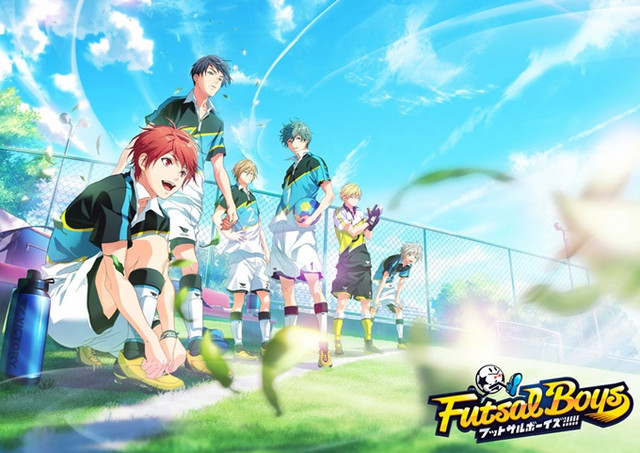