New Berserk Manga Chapter to Be Released on September 10 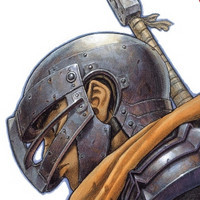 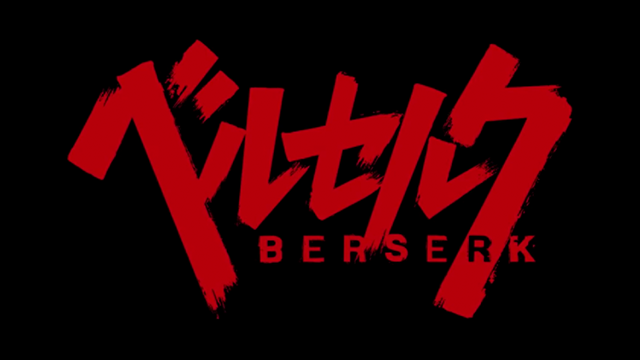 The official website for Young Animal announced tonight that the magazine's next issue will pay tribute to the late Berserk creator Kentaro Miura, who passed away on May 6, 2021, due to an acute aortic dissection. The issue, the 18th issue of the year, will feature the next chapter of Miura's legendary series as well as a special memorial booklet and special color poster.

Preview of the tributes to Muira that will be in the next issue of Young Animal: 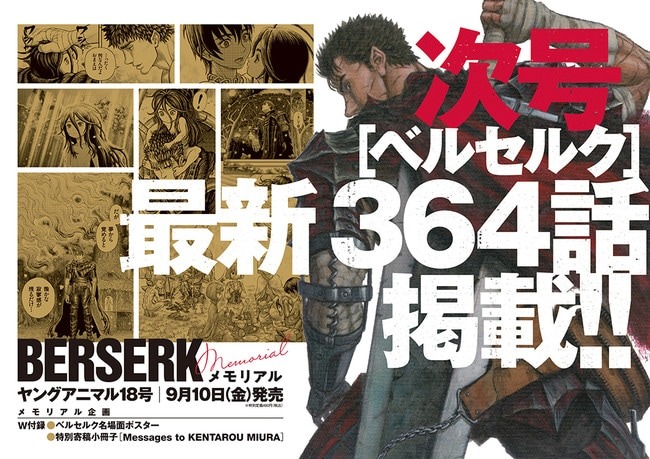 It was unknown what would happen with the Berserk manga series after the passing of Miura, and after the publishing of the 364th chapter on September 10, it will still be unknown what will happen to the series.

Young Animal's next issue is set to be released on September 10 in Japan.