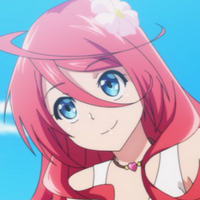 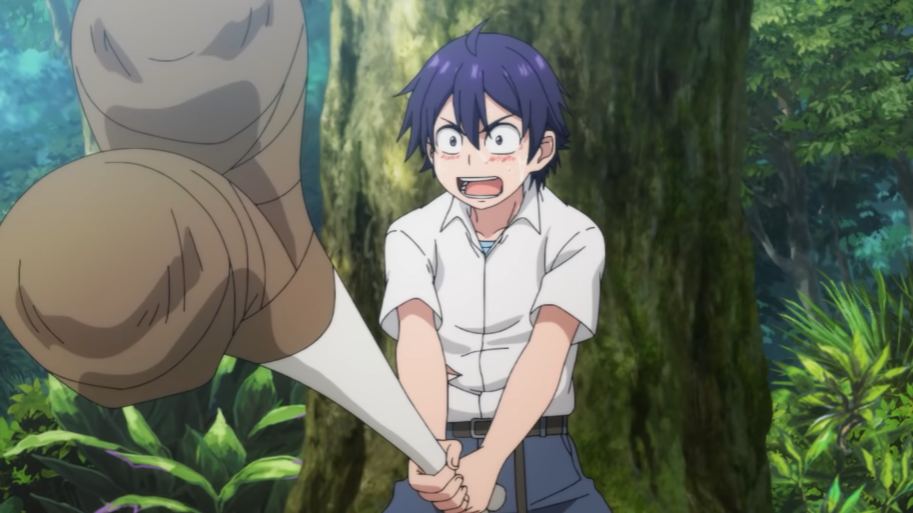 We're not monkeying around when we say that a new preview video, a new key visual, new cast members, and the OP / ED theme song performers have all been revealed for Shinka no Mi ~Shiranai Uchi ni Kachigumi Jinsei~ ("The Fruit of Evolution - My Unexpected Life as a Winner"), an upcoming TV anime based on the isekai fantasy light novels written by Miku and illustrated by U35 about a bullied high school boy and an aggressive female gorilla who become an item after they ingest a magical fruit that transforms them.

The story of Shinka no Mi ~Shiranai Uchi ni Kachigumi Jinsei~ follows Seiichi Hiiragi, an unfortunate young man who is despised by his classmates because they consider him homely, chubby, and smelly. Seiichi's luck goes from bad to worse when his class is transported to another world, but he finds himself alone in the wilderness and pursued by an amorous female gorilla named Saria. The disastrous lives of the unlikely pair take a positive turn after they ingest the legendary "fruit of evolution", and an unexpected transformation takes place... 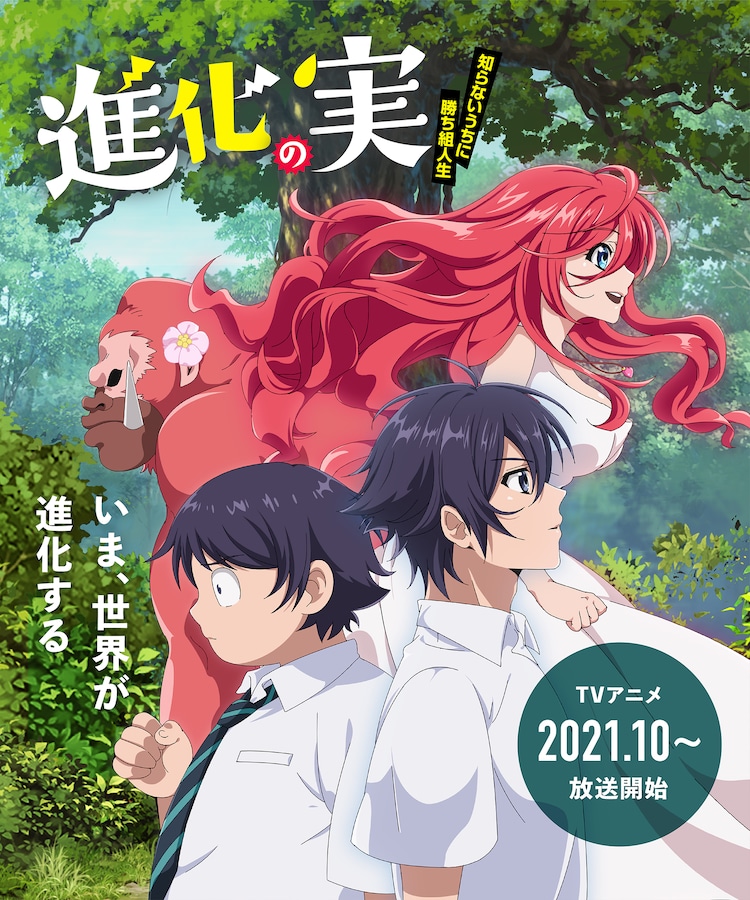 Shinka no Mi ~Shiranai Uchi ni Kachigumi Jinsei~ is directed by Yoshiaki Okumura and features animation production by HOTLINE. The series is scheduled to begin broadcasting in Japan TV Tokyo, BS TV Tokyo, AT-X, and other stations beginning in October of 2021.

Adventurers Go Bananas in New Trailer for The Fruit of Evolution: Before I Knew It, My Life Had It Made TV Anime (NSFW-ish)