SHIROBAKO The Movie Heads to Home Video on October 26 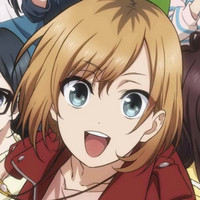 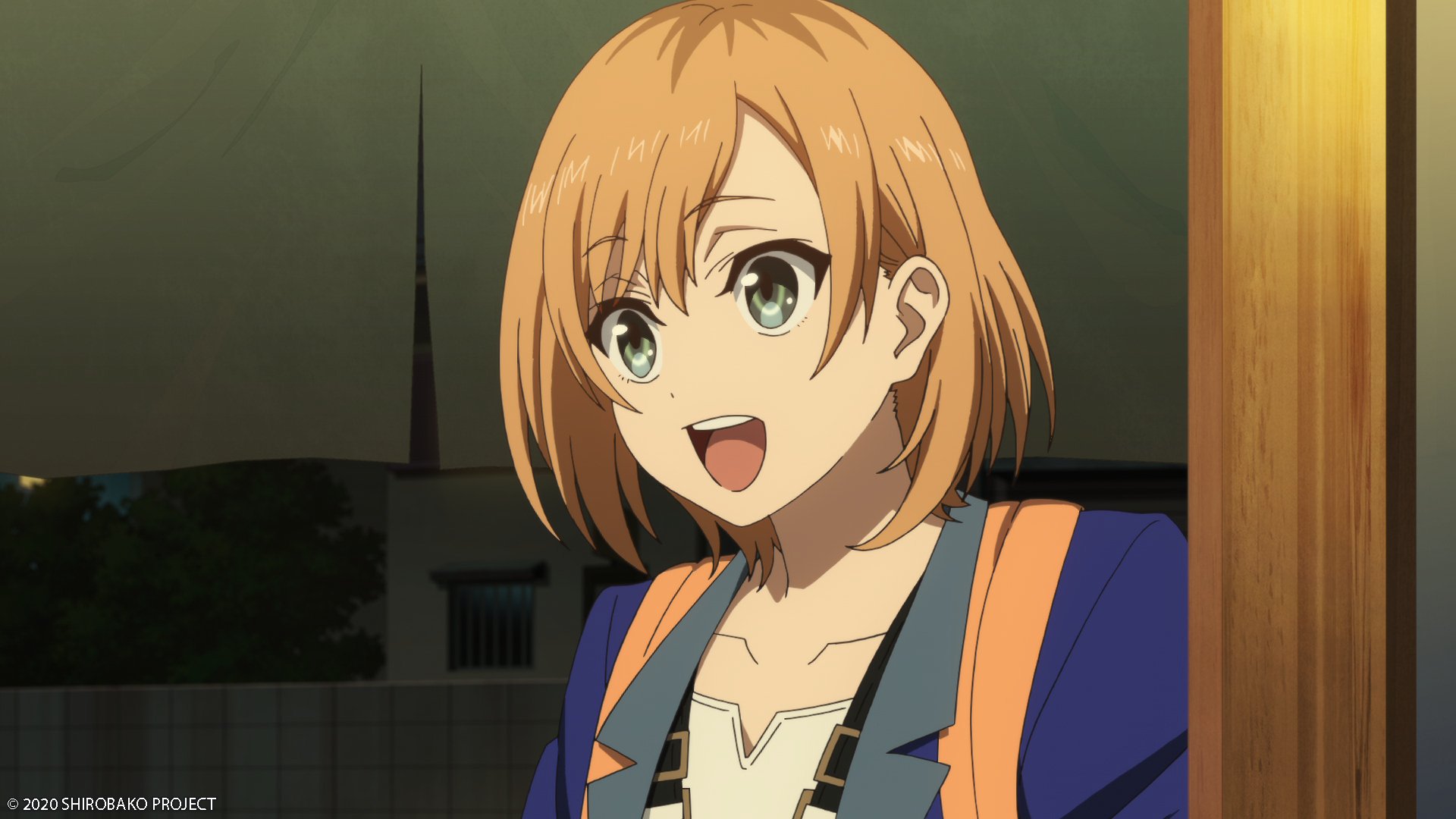 Hot on the heels of North American screenings for SHIROBAKO The Movie, Shout! Factory and Eleven Arts are here with info on the anime film's home video release. The feature is coming to digital download and Blu-ray/DVD on October 26, complete with trailers, a four-page booklet, and other extras.

Here's the cover art and the full list of bonus features: 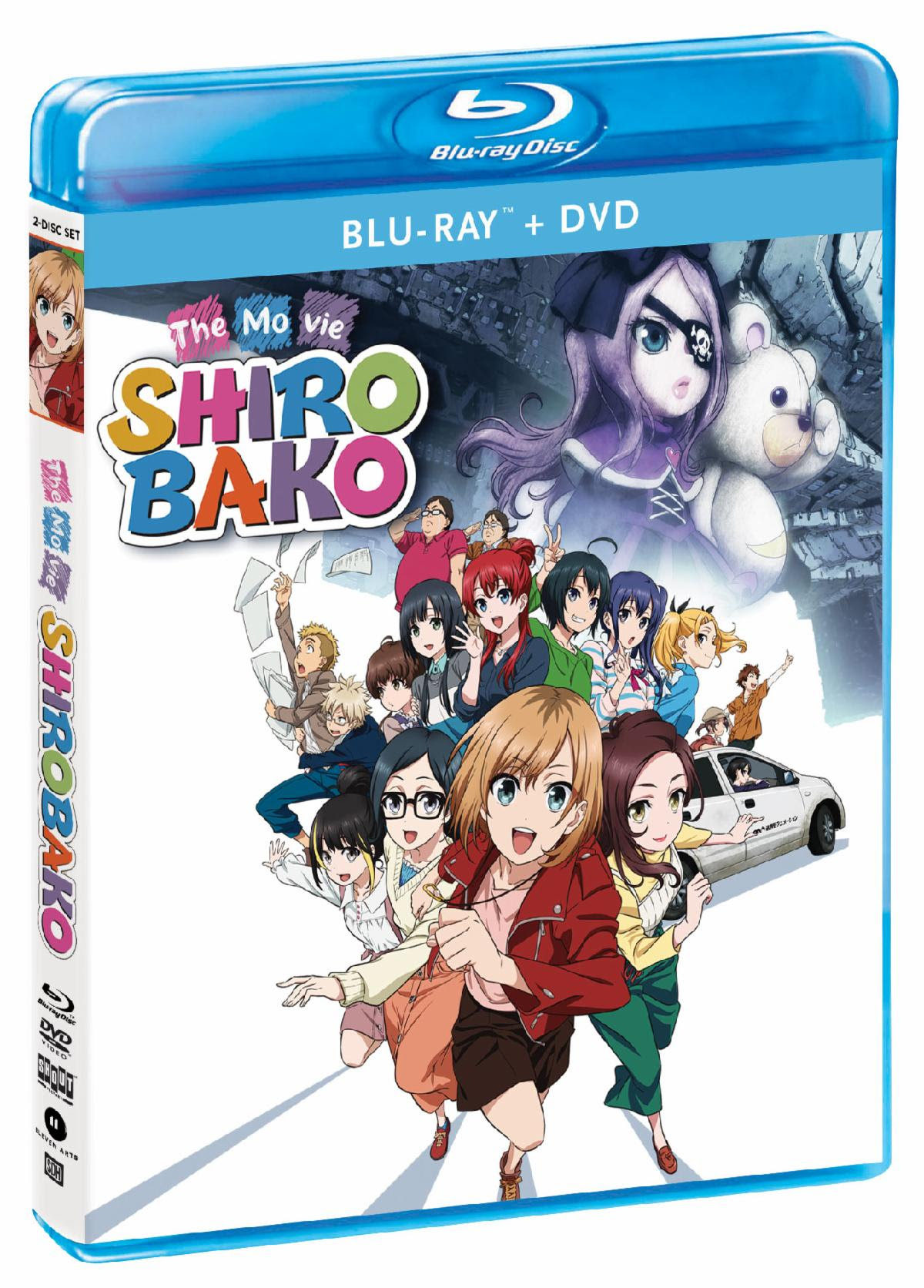 SHIROBAKO The Movie is the eagerly awaited sequel to the television anime series of the same name, which has also been adapted as a manga series. SHIROBAKO The Movie’s director Tsutomu Mizushima (Girls und Panzer, Prison School) and screenwriter Michiko Yokote (Naruto, Cowboy Bebop) lend their talents to the movie after working on the beloved series.

Four years after the events of the series, Musashino Animation has gone through drastic changes and things are looking bleak for the studio. One day, Aoi Miyamori is offered a role managing a new theatrical animation project. With only a few months left before the deadline, can MUSANI complete the project in its current state? It’s up to Aoi to work alongside both familiar faces and new to finish the project in time!