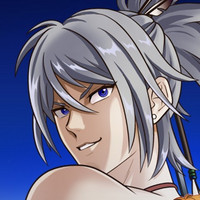 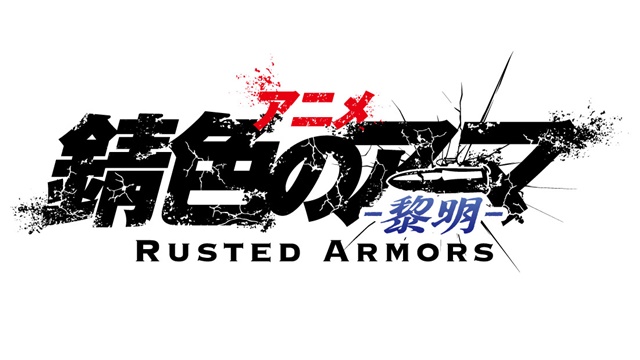 The "Rusted Armors" project tells an original story that depicts the lives of men who dreamed of unifying Japan in the Sengoku period. Its stage plays has been performed up to the third stage since June 2017. Its first comicalization illustrated by hagi was serialized in KADOKAWA's Monthly Comic Gene magazine for nine chapters from January to October 2019, and its second comicalization, also titled Sabiiro no Armor -Reimei- / Rusted Armors -Dawn- illustrated by Kairi Shimotsuki has been serialized in the same magazine since May 2021.

The stage play's two leading cast members - Taiki Sato (EXILE / FANTASTICS from EXILE TRIBE) as Magoichi and Toshiki Masuda (Eijiro Kirishima in My Hero Academia) as Nobunaga Saburo Oda - will voice their characters in the anime as well. Further details such as broadcast date and other voice cast members will be announced soon. 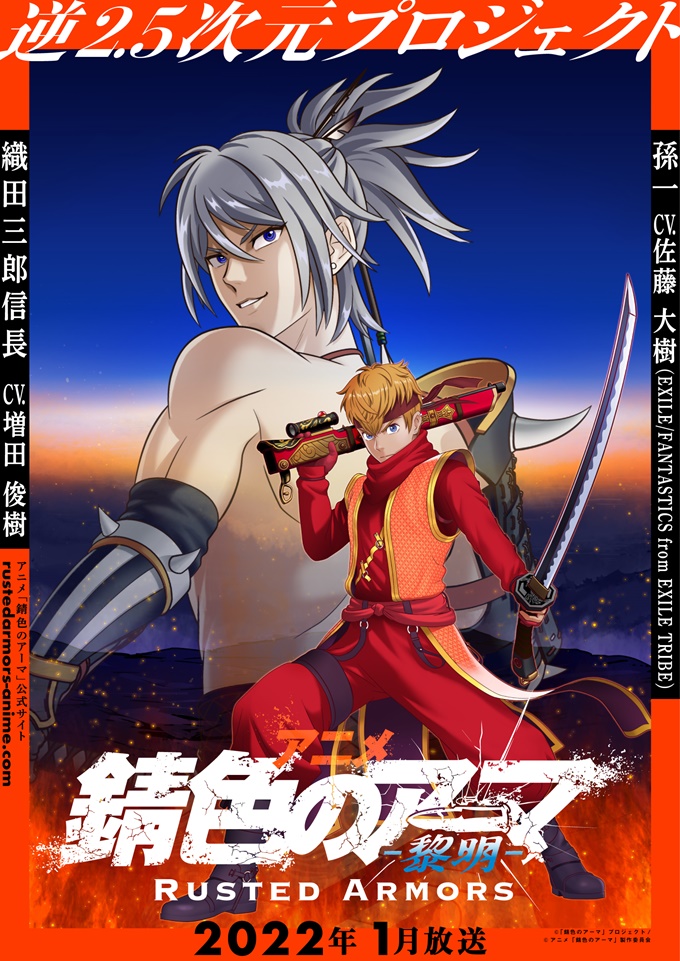 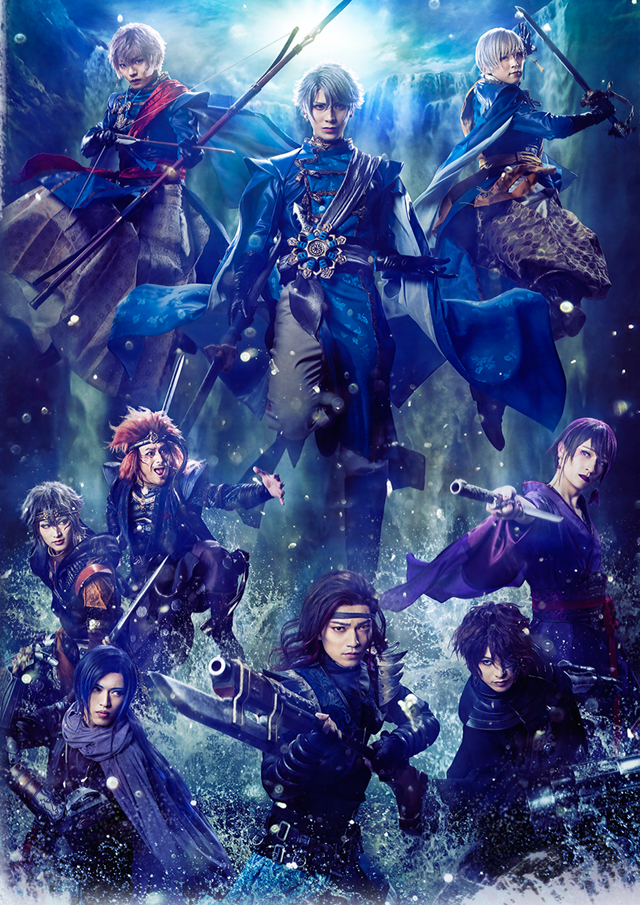