Spike Chunsoft shares a preview ahead of the December 3 launch 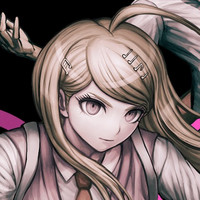 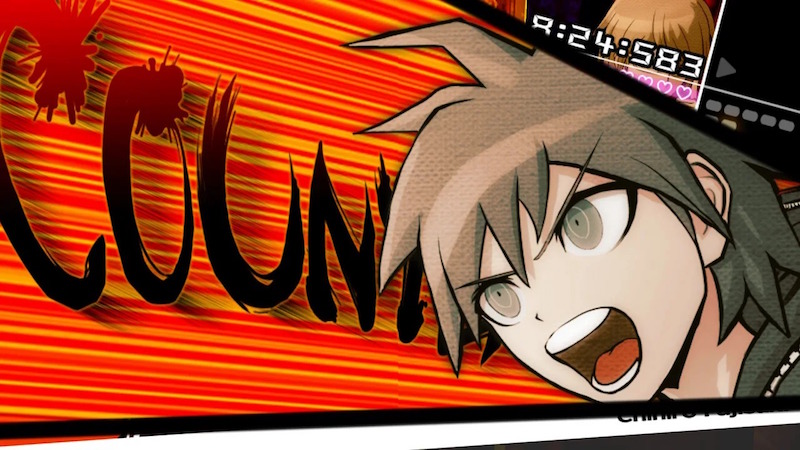 One of the bonuses that's exclusive to the collector's edition of Danganronpa Decadence is Danganronpa Decadence Remix. Series music producer Masafumi Takada worked on a 10-track remixed compilation of fan-favorite tunes from the 10-year history of the series for the occasion, and Spike Chunsoft shared a sampler ahead of the collection's December 3 launch.

Here's another look at the collector's edition and what it includes: 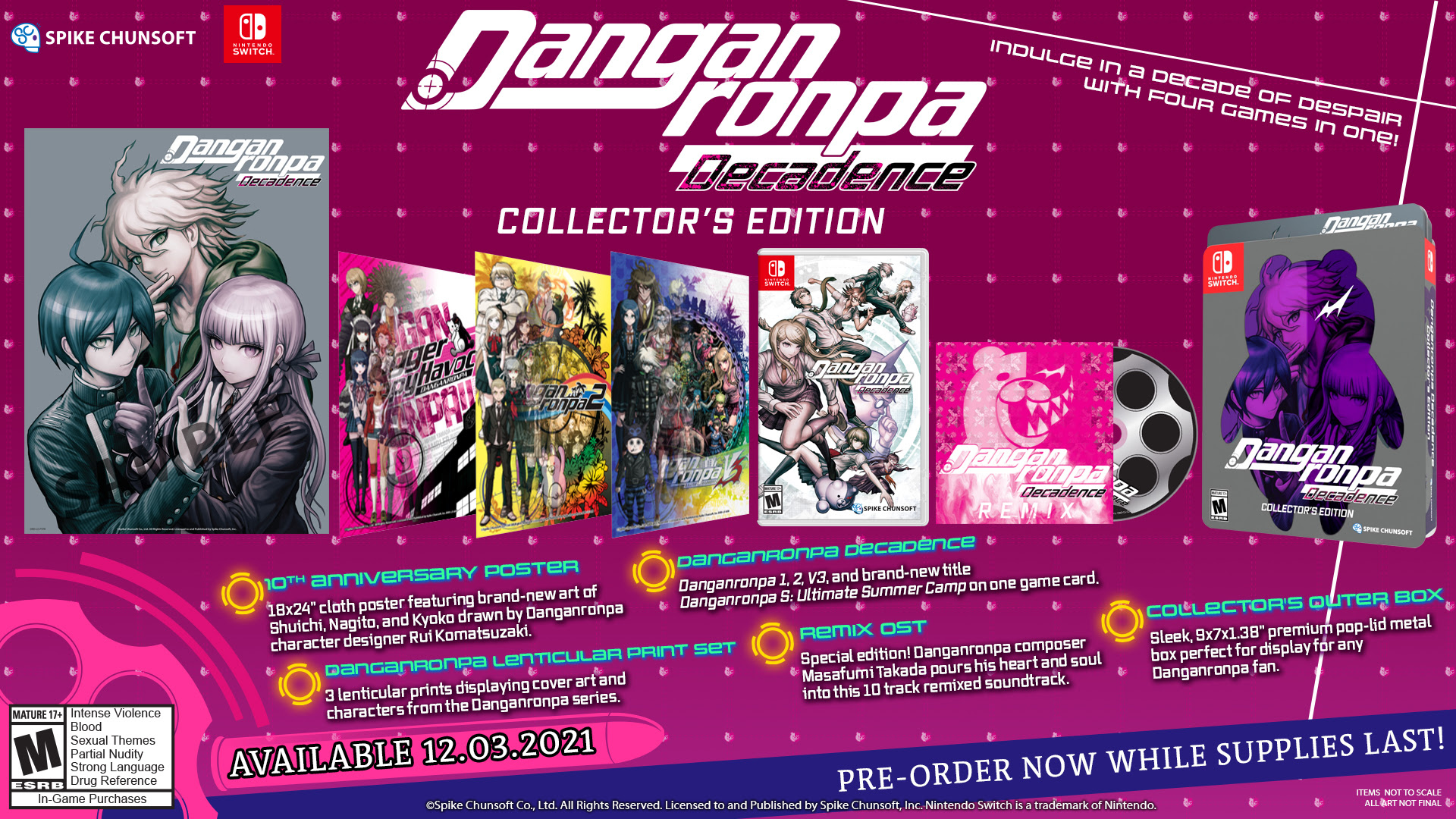