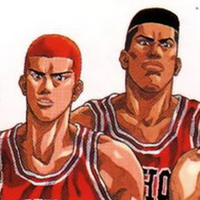 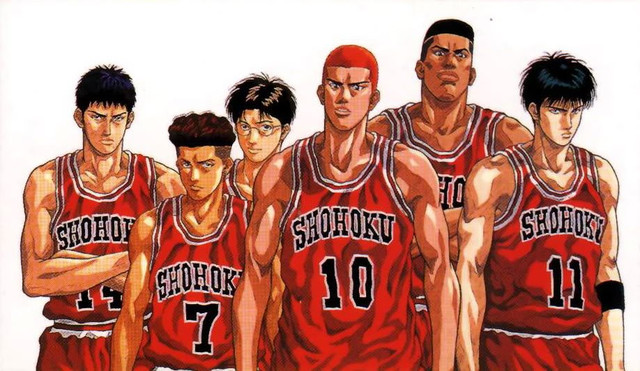 The balls are heading back to the court as Slam Dunk, one of the biggest manga series of all time, will be getting a brand new anime film in fall 2022. The first teaser trailer for the yet unnamed film was released today on the Toei Animation YouTube channel, revealing that manga creator Takehiko Inoue will be charging through as the writer and director at Toei.

Joining Inoue will be Daiki Nakazawa (Dragon Ball Z: Battle of Gods) as the CG director, Yasuyuki Ebara (Attack on Titan) as the character designer and animation director, Shunsuke Nakamura (Ping Pong the Animation) as the director of photography, Shiori Furusho (Yuri!!! on ICE) as the color designer, Yota Tsuruoka (Violet Evergarden) as the sound director, among many other staff members shown in the above video. 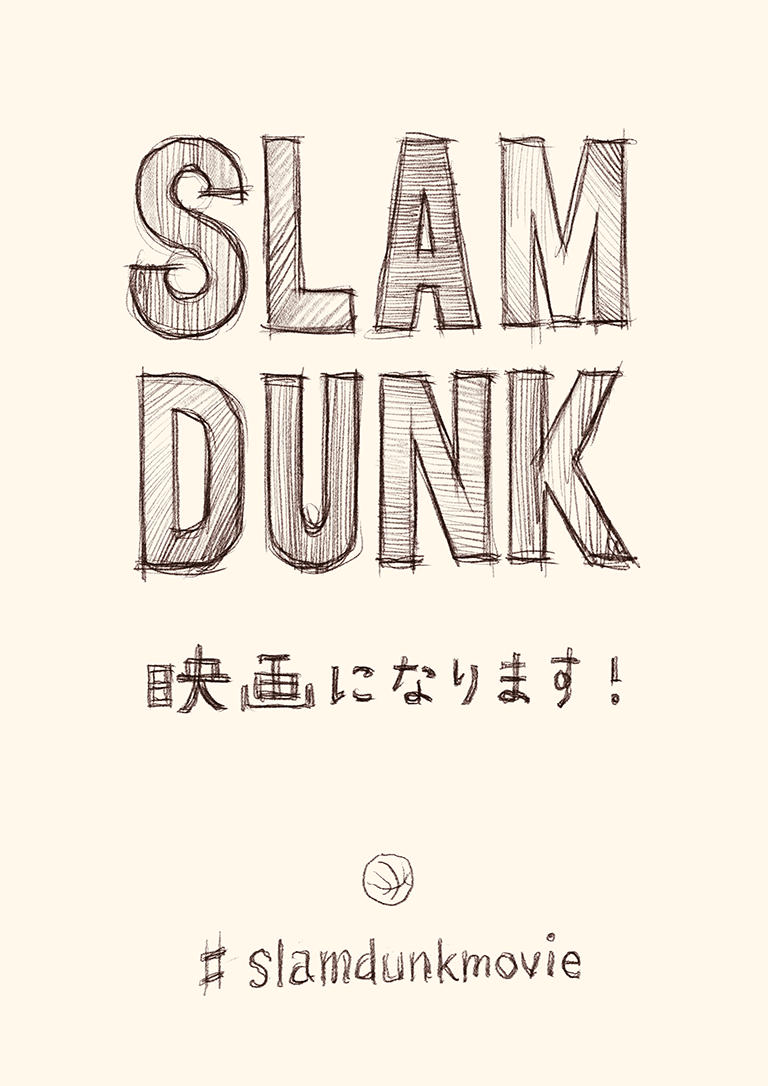 The teaser also confirms that the film will be released in fall 2022, though details further than that are unknown. The original Slam Dunk TV anime produced at Toei Animation is currently streaming on Crunchyroll, which describes the series as such: