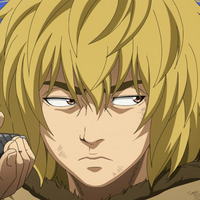 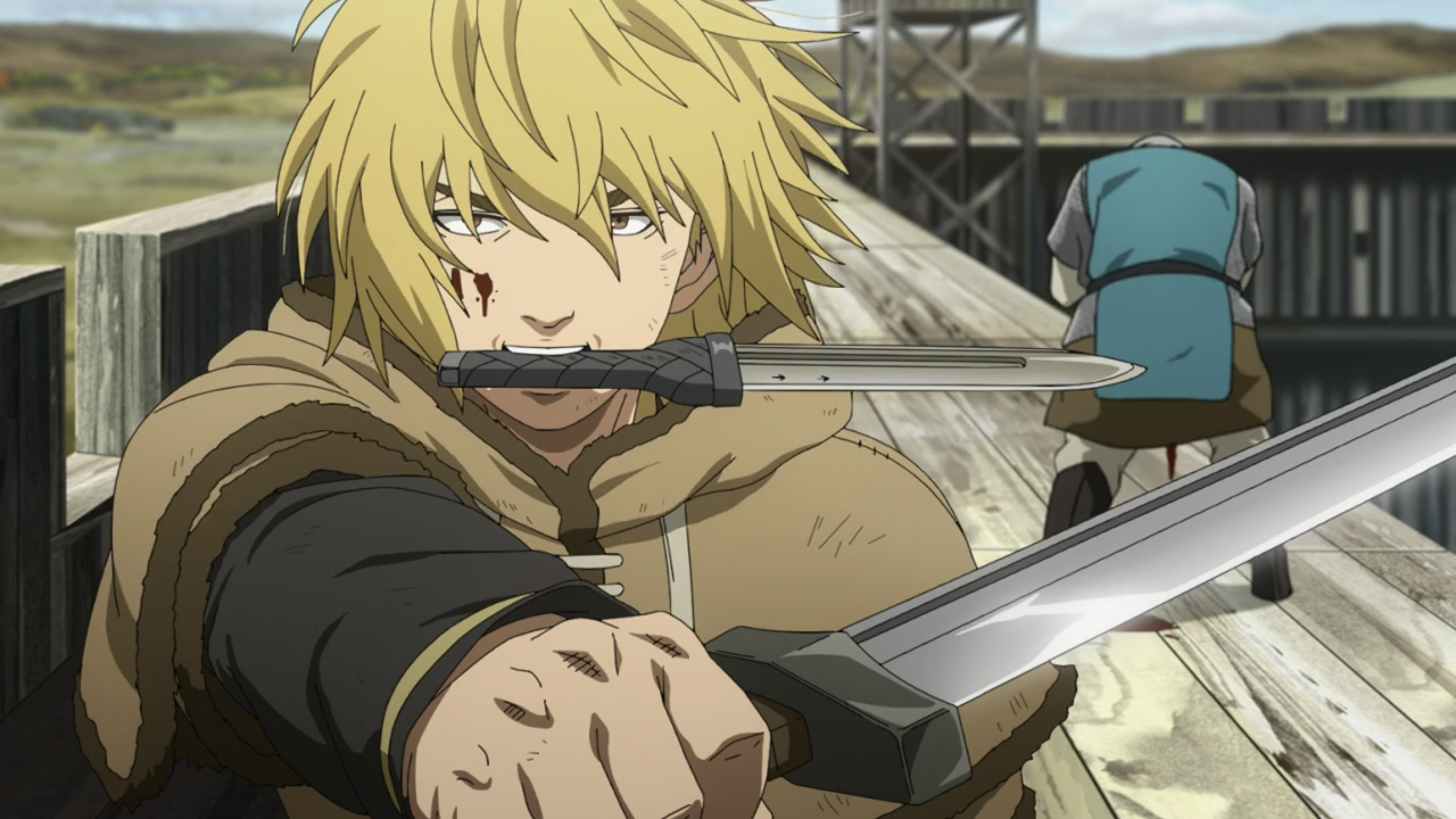 Vinland Saga TV anime director Shuhei Yabuta has been very forthright with fans about the production of the upcoming second season of the show, squashing rumors and all-around alleviating fan's fears. Going to Twitter yesterday, Yabuta confirmed that the second season will have the right amount of episodes to correctly tell the story that will be shown.

Season 2 plays a very important role in Vinland Saga. So it is expected that enough number of episodes can be secured to depict emotions of characters carefuly.

"Season 2 plays a very important role in Vinland Saga. So it is expected that enough number of episodes can be secured to depict emotions of characters carefuly[sic]."

According to the Tweet, which was written in English, "season 2 plays a very important role in Vinland Saga," meaning the director understands just how important the upcoming arc is to the broader story of the entire series. Luckily, Yabuta notes that he expects that "enough episodes" has been commissioned to showcase each character's story arc "carefuly." 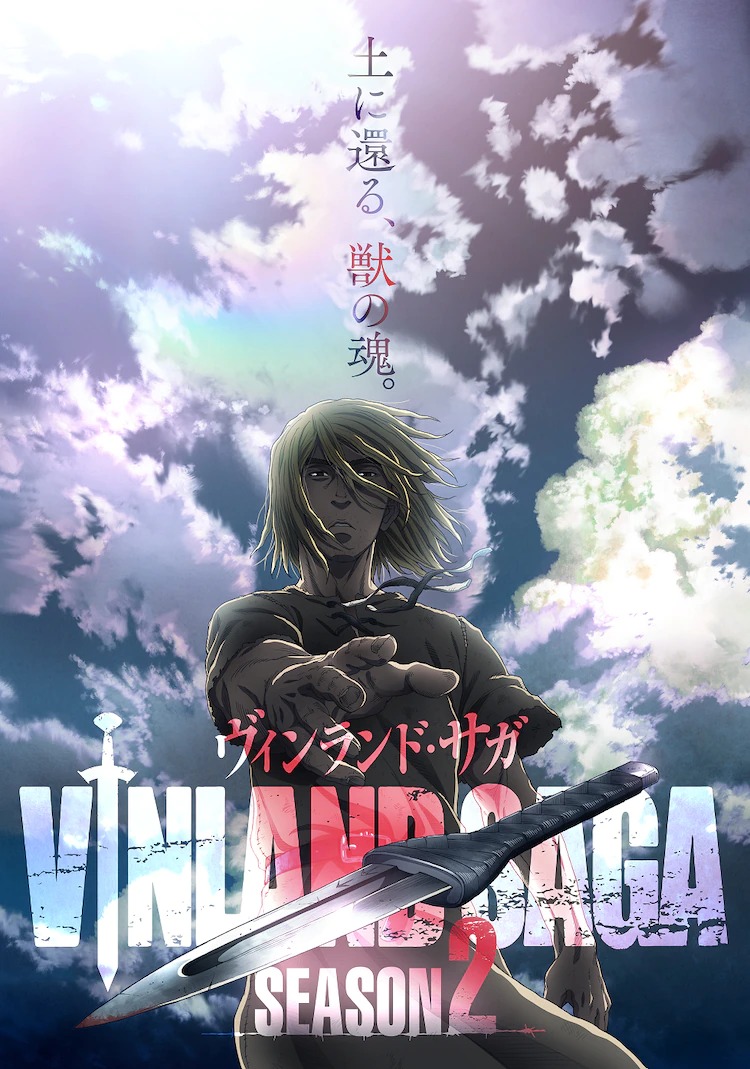 It was previously confirmed that Yabuta would be returning as the director even though he's switched his anime studio affiliation to MAPPA from Madbox, who used to work closely with WIT Studio, with Takahiko Abiru continuing on as the character designer, even though they are now affiliated with studio Kafka (which is currently producing the upcoming The Ancient Magus’ Bride OAD's). The production studio for Vinland Saga season 2 hasn't been confirmed as of yet, nor has a release date.