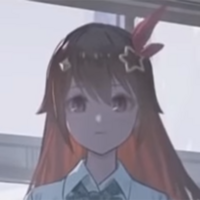 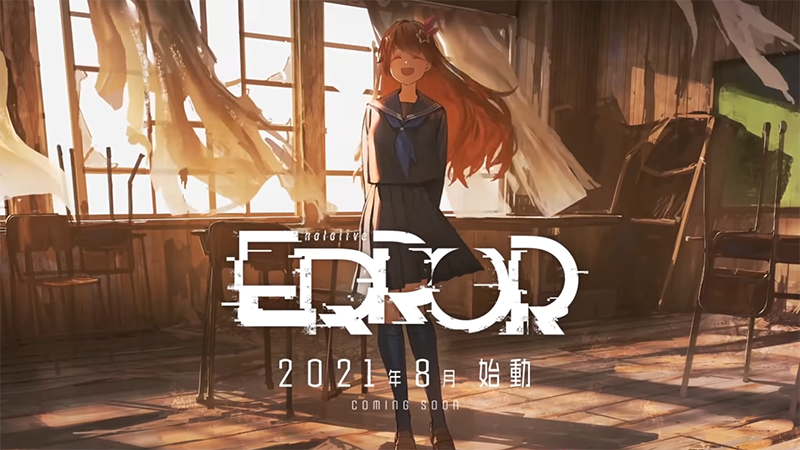 The smiling virtual idols of Hololive are usually all about making their fans smile, too. But in their latest endeavor, they're here to make sure you never sleep again.

hololive ERROR casts some of its most popular VTubers in an immersive horror project. The first episode is available to watch — or rather, experience — and while sharing a space with your favorite Hololive girls may seem fun at first, it looks like things are going to get pretty scary.

The project takes place at Aogami High School, where you as the viewer take on the role of a new transfer student. Everyone's super excited to meet you, but that might not be a simple matter of friendliness. A rumor circulating through Aogami warns that if you fail to show hospitality to transfer students, "bad things" will happen to you. That's all we know so far, save for the project's concept: the idea that one small error in a program can lead to "a cycle of terror and misfortune," and you have to fix the error to set things right. 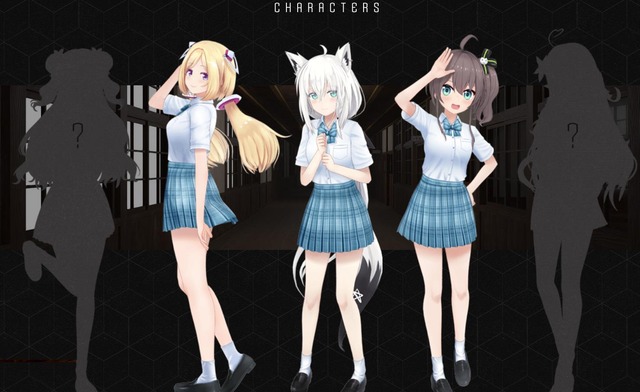 Popular Hololive idols will be appearing as schoolgirls at Aogami. Three cast members have been revealed so far: Aki Rosenthal as Saki Ibara, Fubuki Shirakami as Inari Shirayuki, and Matsuri Natsuiro as Hanabi Natsuno. Though their roles and in-universe character art have not been revealed, Nene Momosuzu and Lamy Yukihana appear to be on board as well.

The project's first video, "Lunchtime at Aogami High School," is now available to view on YouTube. You'll get an enthusiastic greeting from Inari and Hanabi as they prepare for your welcoming party next week. Saki, as well as Nene and Lamy's as-yet-unannounced characters, are in the background. (Hit the "CC" button for subtitles.)

Hololive ERROR was announced late last month via a three and a half minute trailer, in which the viewer is seemingly pulled into a digital world while looking up VTuber profiles. Both the trailer and the official site's front page focus up on Tokino Sora, Hololive's first talent and part of its "0th Generation" — a group of four VTubers who existed prior to the company's generation system. While she's not listed in the credits, it looks like Sora may be playing a pivotal role in this story.

Keep an eye on the Hololive YouTube channel for further news and installments.

Tags
hololive, hololive error, vr
« Previous Post
The Duke of Death and His Maid Journeys to the Past in Episode 8 PV
Next Post »
Shinta Fuji's Fantasy Light Novel Ningen Fushin no Boukensha-tachi ga Sekai o Sukuu Yo Desu Gets Anime Adaptation
Other Top News
0 Comments
Be the first to comment!
Sort by: