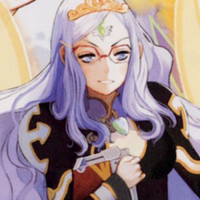 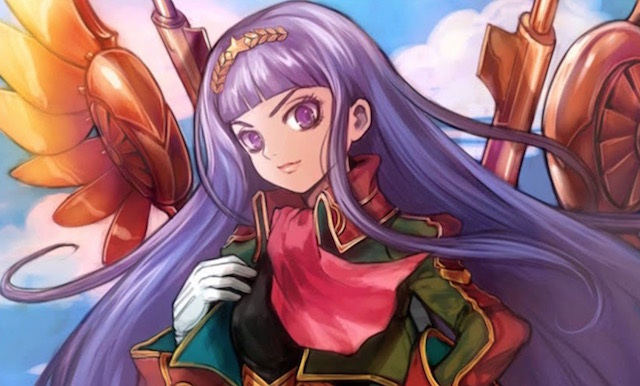 Another killer shoot 'em up is coming to Nintendo Switch via the eShop soon. Publisher Live Wire announced plans to release the Switch version of developer Cave's Espgaluda II—which was first announced in June—digitally on September 9.

The original arcade version of Espgaluda II debuted back in 2005, and eventually went on to be ported to mobile devices and Xbox 360. This will be the second in Live Wire's collection of shoot 'em up games for Switch.