YuruYuri Celebrates 20 Volumes of Manga with a Tasty Collaboration

Crepes are on the menu at select locations 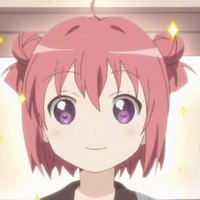 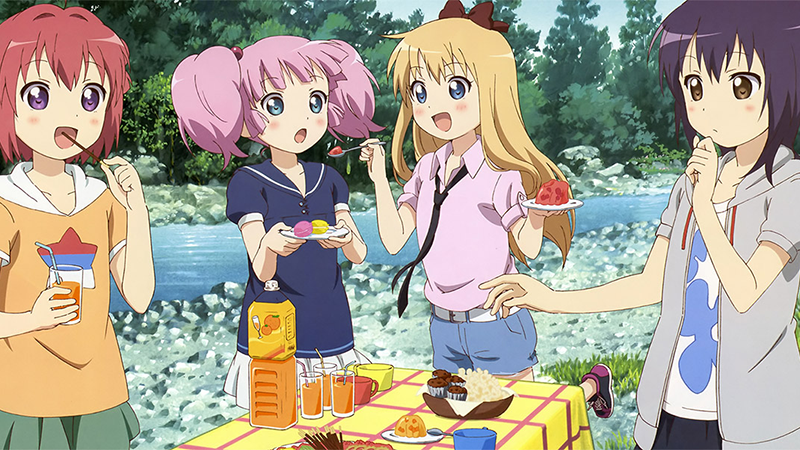 Laid-back manga YuruYuri is about to be 20 volumes strong, and it's celebrating in one of the cutest ways possible!

Premiering in Comic Yuri Hime S in 2008 before moving to Comic Yuri Hime in 2010, the series by Namori has been adapted into several anime series and OVA. Volume 20 of the manga will be available at the end of the month, and patisserie Marion Crepes is collaborating with the title to celebrate.

From September 1-15, customers will be able to snack on YuruYuri-inspired crepes in strawberry, choco-banana, and fruit varieties: 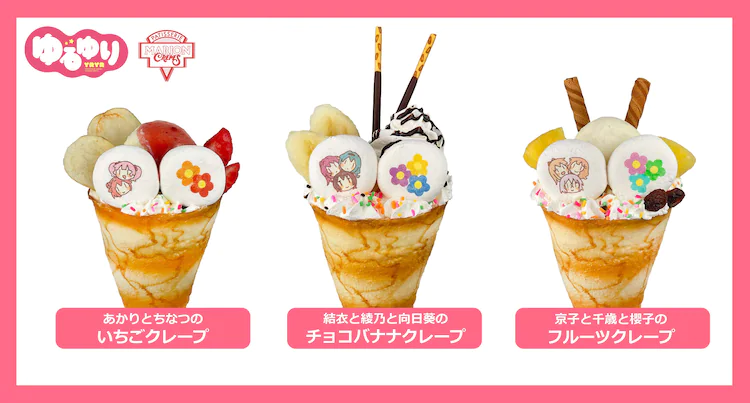 Patrons will also be able to get bonus art with their purchase: 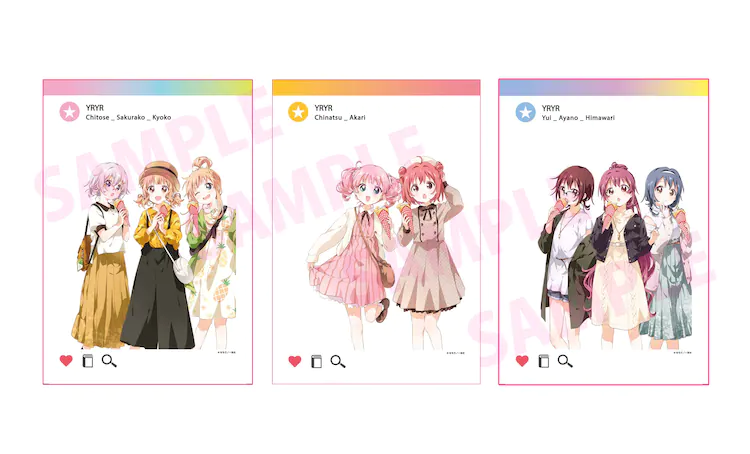 Prior to that, shops around Japan will be offering YuruYuri-themed goodies, including bromides from Lawson's printing service. 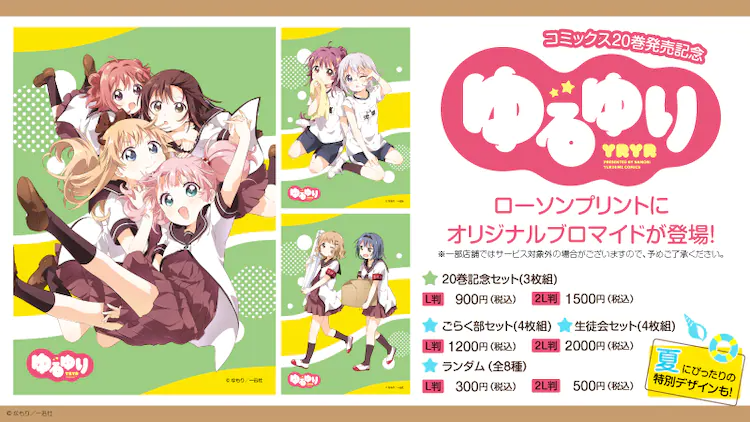 The festivities will also extend to karaoke chain Pasela and hobby story Gamers. Plus, commuters will be able to spot the girls on digital signage at train stations around Tokyo from August 18-22.

YuruYuri volume 20 comes out in Japan on August 31.