Voting is now open until September 4 on the special website 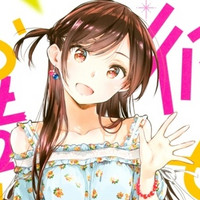 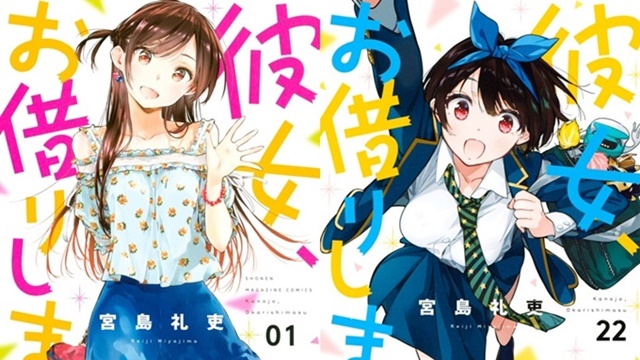 Reiji Miyajima's romantic comedy manga Rent-A-Girlfriend finally reaches its 200th chapter in this year's latest 38th issue of Kodansha's Weekly Shonen Magazine released today in Japan. To celebrate reaching the milestone, a character popularity poll also begins today, and the character that gets the most votes will have his/her life-size figure (No word yet on whether it will be released for commercial sale).

The manga has been serialized in the magazine since July 2017, and its latest 22nd tankobon volume was released in Japan yesterday, August 17. The special website for this voting project currently lists 34 characters (including others), and you can vote for one of them using this form (one vote per email address). The voting period is between August 18 and September 4, then the results will be announced in Weekly Shonen Magazine. Which character's life-size figure do you want to see the most? 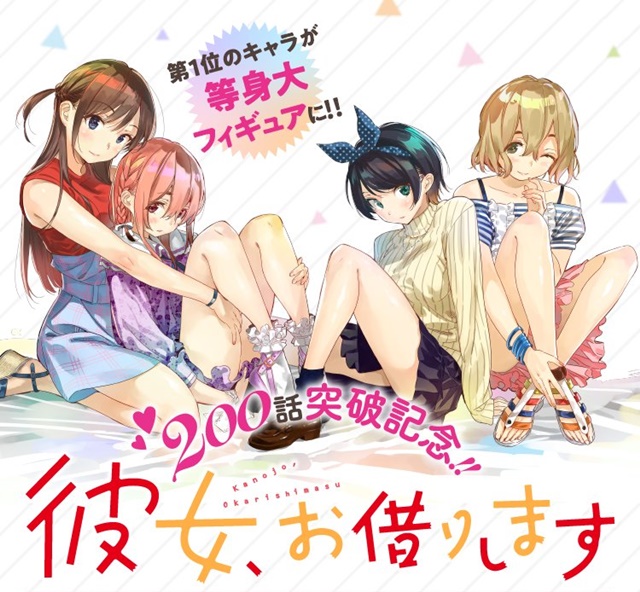 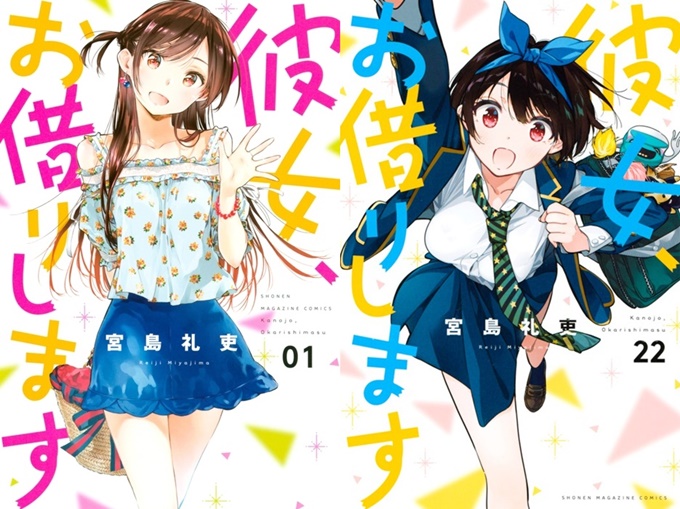