"We created these songs as if we were going to hang out in their classroom." 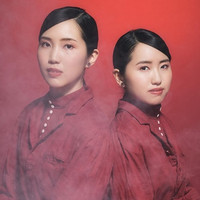 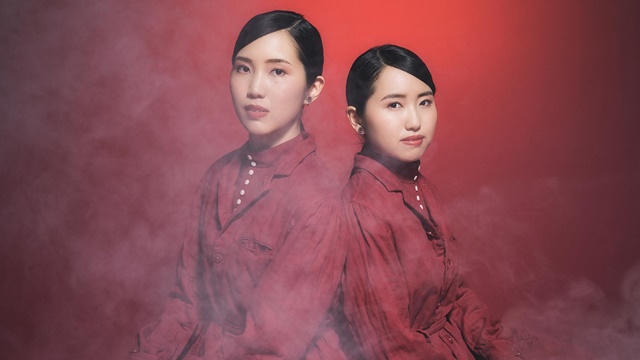 Kitri was formed by the two real sisters in 2015, then made their major debut from Nippon Columbia's BETTER DAYS label in January 2019. They are known for their impressive rendan (four-handed) piano performing style where they sit side-by-side, and have worked as artists who create their own unique experimental music based on classical music.

They have provided two ED theme songs for the anime - "Sympathy" for its first episode, and "Hikare Inochi" (Shine, Life) for its subsequent episodes.

We are very happy to be in charge of the ED theme songs for the TV anime "Komi Can't Communicate." In this anime, the main characters, including Komi-san, have their own unique personalities and fill us with love and affection.

This time, we are involved in two ED theme songs, and for the first episode, we created a special song called "Sympathy" as the ending theme. We tried to express the exciting moment when you meet new friends or someone you are interested in, and the feeling of wanting to be friends with someone. At school, there are many situations where the environment changes, such as changing classes or seats, and we imagined the lyrics and music to be enjoyable, even the tension of those times. We think the song was written in such a way that people can look forward to seeing who and how Komi-san will become friends from the first episode.

Also, the song "Hikare Inochi" will be aired from the second episode as the ED theme. In the original manga, you can see that flaws for you are seen as advantages for others, and that someone who looks perfect may be living forward with the same worries as you.... We all have different faces and personalities, but each of us has something that shines through, and that's what we felt most strongly. The song "Hikare Inochi" was created with the hope that the lives of the characters and the people who listen to it will shine brightly. As a viewer, we're really looking forward to the broadcast of the anime!

We are in charge of the ending theme songs for the TV anime "Komi Can't Communicate." Komi-san and her friends are all very attractive and warm. We created these songs as if we were going to hang out in a classroom. We're really looking forward to the broadcast of the anime! 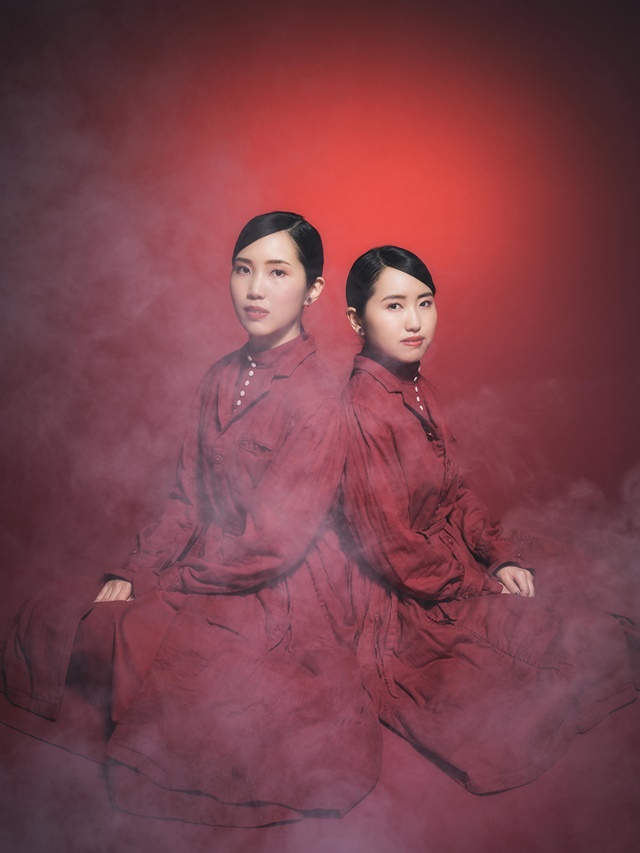