According to Miki, he's currently "asymptomatic" 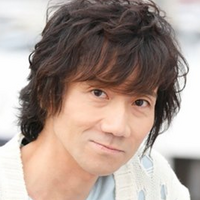 The agency for voice actor Shinichiro Miki has announced that he has tested positive for COVID-19 after having a fever on the weekend. Miki is the voice behind Bleach's Kisuke Urahara, Dragon Ball Super's Zamasu, Fullmetal Alchemist's Roy Mustang, and Kojiro (known as James in the English version) in Pokémon. Miki confirmed on Twitter that he's currently at home and "asymptomatic".

Miki was given a PCR and antigen test on the weekend after he had a fever and no other symptoms. The tests at the time came back negative for COVID-19 but after more tests on August 17, it was confirmed that Miki had contracted COVID-19. Miki is currently recovering at home with a slight fever under the guidance of the local health center. 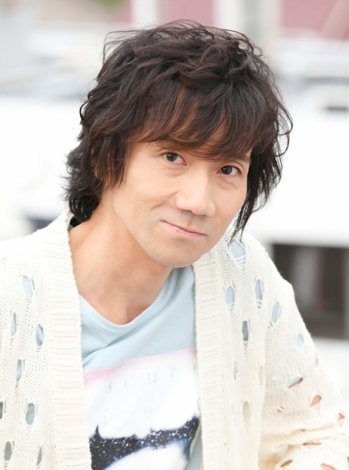