The series will air on NHK from September 6 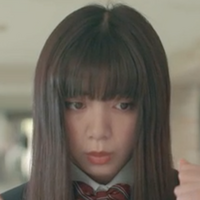 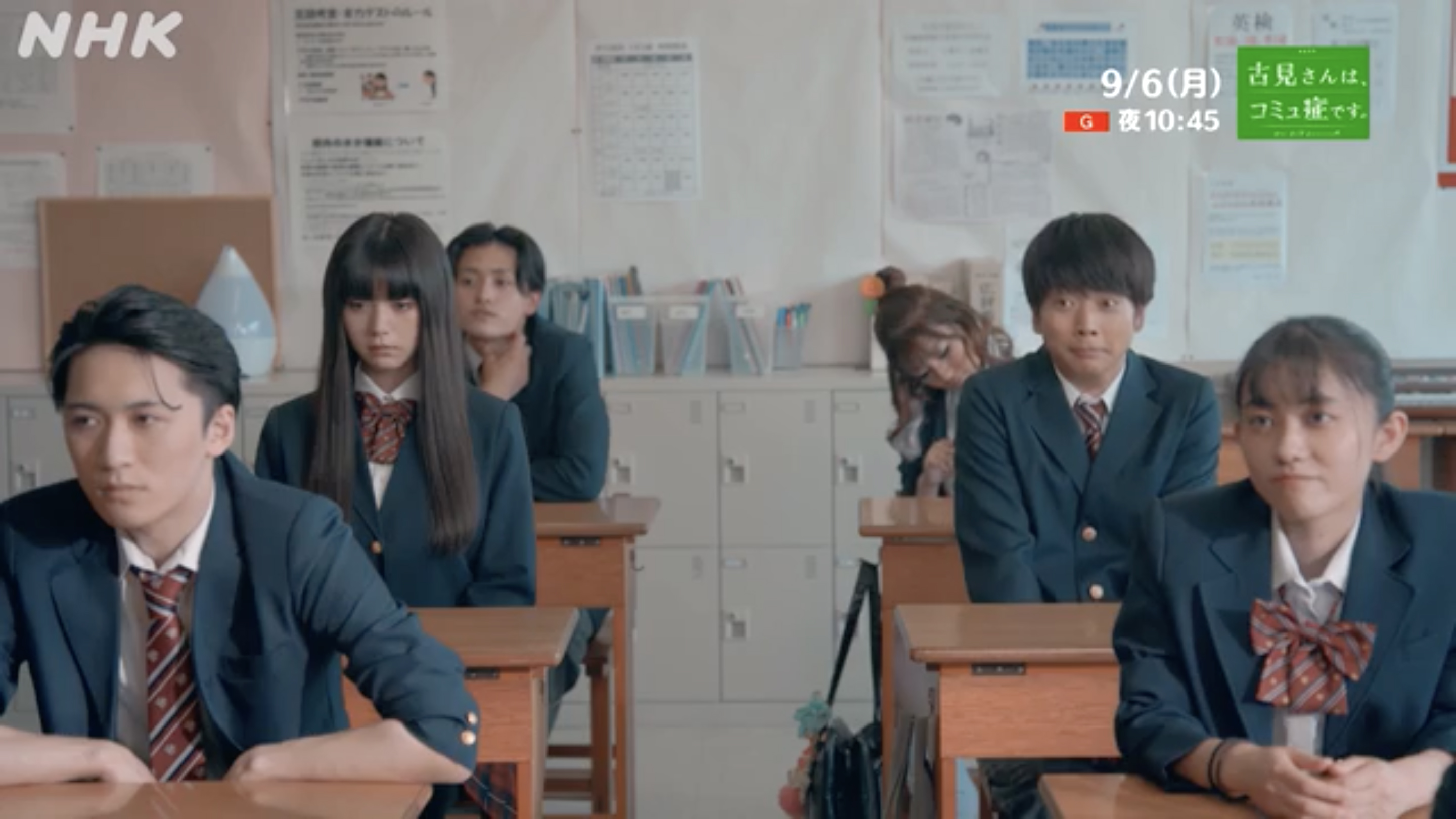 With news from the anime side of Komi Can't Communicate over the last day, the live-action TV adaptation of the manga has spoken up, releasing a five-minute look at the upcoming series centered around the characters. The series is set to premiere on NHK on September 6.

Headling the live-action version of Komi Can't Communicate is Elaiza Ikeda (Kirari Momobami in Kakegurui) as Komi, with Takahisa Masuda from Johnny's playing Hitohito Tadano, who helps Komi find friendship. The series is set to begin on September 6 on NHK General in Japan.

A TV anime adaptation is also in the works from Mysterious Girlfriend X director Ayumu Watanabe as the chief director on Komi Can’t Communicate, with Kazuki Kawagoe (storyboarder and episode director on Beyblade Burst) as the director at OLM. It's set to begin in October.